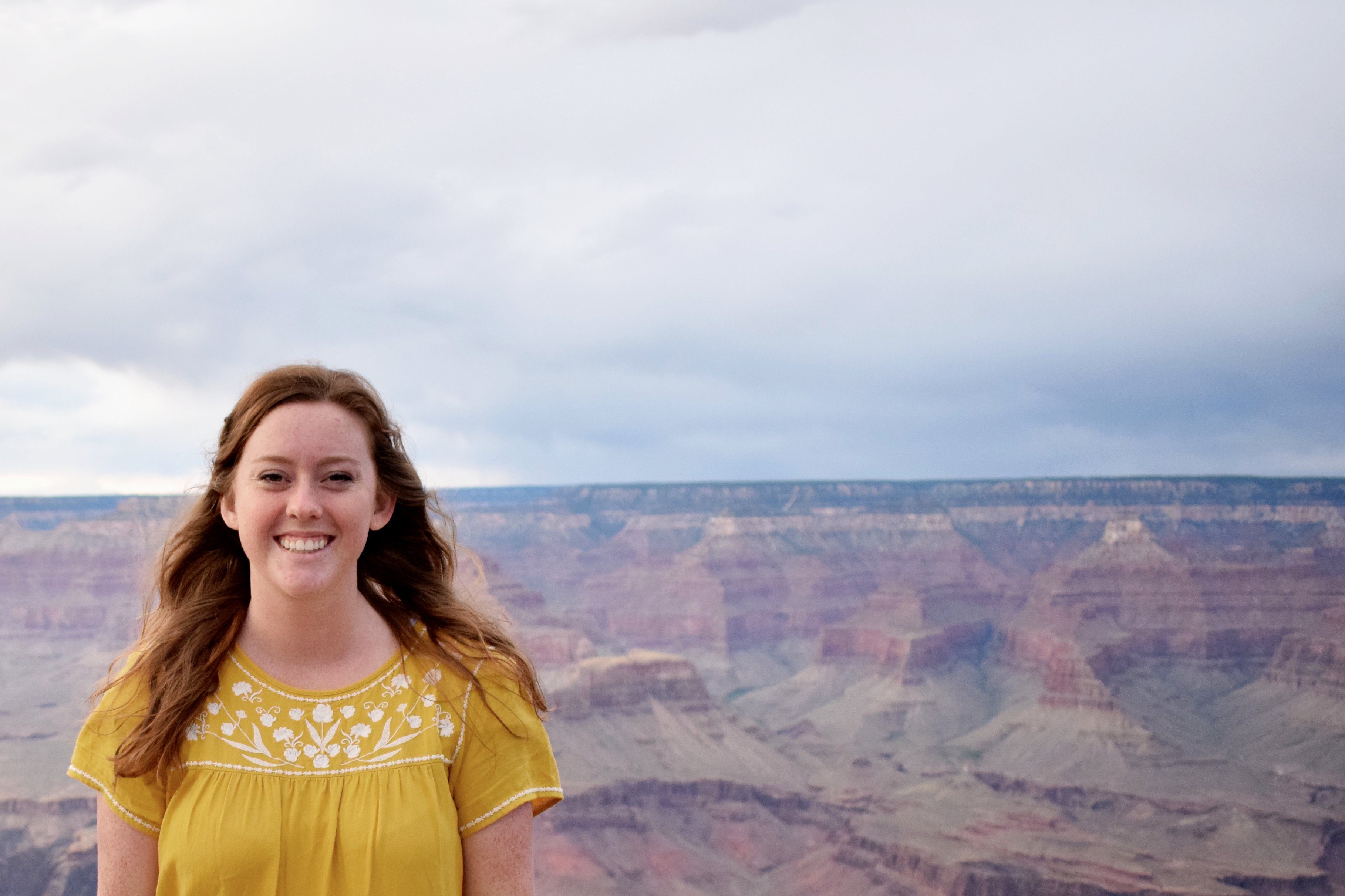 We spent last weekend with Mason’s family in Arizona! I’d give you an exact location, but we drove ALL OVER  the state! By the end of the weekend, we calculated that we drove about 1500 miles... Yikes!😶 For some reason, that reminds me of the song “I’m Gonna Be (500 miles)” by The Proclaimers. And I would drive 15 hundred miles and I would drive 15 hundred more…😜 We are in a rental right now (our car was recalled) and we are taking full advantage of not having to put miles on our car.

Our first stop was in Mesa where we hung out with Mason’s cousin and his adorable family. We had just driven 6 hours, it was late at night, and his cousin warned us that they lost their snake about a week ago… But not to worry because he was probably living under the house. We were super comforted by that disclaimer (insert eye roll). The next morning, his wife told us that the last time they lost him (as in this has happened multiple times) he returned after 2 weeks, and she found him slithering back into his cage while she was checking on her sleeping kids... I am happy to report that we were not the ones to find the snake, but I will let you all know when they find him, or when he decides that he’s ready to come home.

We kind of played things by ear and Mason’s cousin ended up working for most of the time that we were there, so we decided to head up to Eager to visit his grandparents. The drive was gorgeous! Eager is this tiny town on top of a mountain, and the higher you get, the more it looks like Ireland; you are surrounded by these beautiful rolling hills blanketed in tall grass. The highway is lined with patches of wildflowers, mostly these vibrant yellow sunflowers. I mean, it was just incredible. I wish that I had taken some pictures, but I just didn’t think about it at the time.

On Sunday morning, the plan was to drive back to Mesa, so we went down the mountain using a different route through Globe. We had talked about maybe visiting the Grand Canyon since I had never been, but we didn’t decide that we actually wanted to go until we were 3 hours into a drive, 1.5 hours away from Mesa, and 4.5 hours away from the Grand Canyon. Your vision  is always 20/20 in hindsight, right? Here’s a picture of our route:

As you can see, it would have been 3 hours faster for us to just drive from Eager to the Grand Canyon... Coulda, woulda, shoulda. Oops!

So we made the trek back up the state in the middle of a storm (yes, there were flash flood warnings, no we did not let a little rain get in our way), all the way to the most incredible hole in the ground that I have ever seen. We got so lucky at the Grand Canyon; we got there about ten minutes after the rain had stopped, and we left as it was starting up again. I am blown away by this beautiful Earth!

So, here are a few logistics from our trip, because why not?:

Saguaro Cacti: like a bajillion (I thought they were SO COOL! <3)

Miles Driven: 1,460 (plus miles driven around Mesa and Eager)

Hours Driven: 23.75 (plus an hour or so driving around Mesa and Eager) 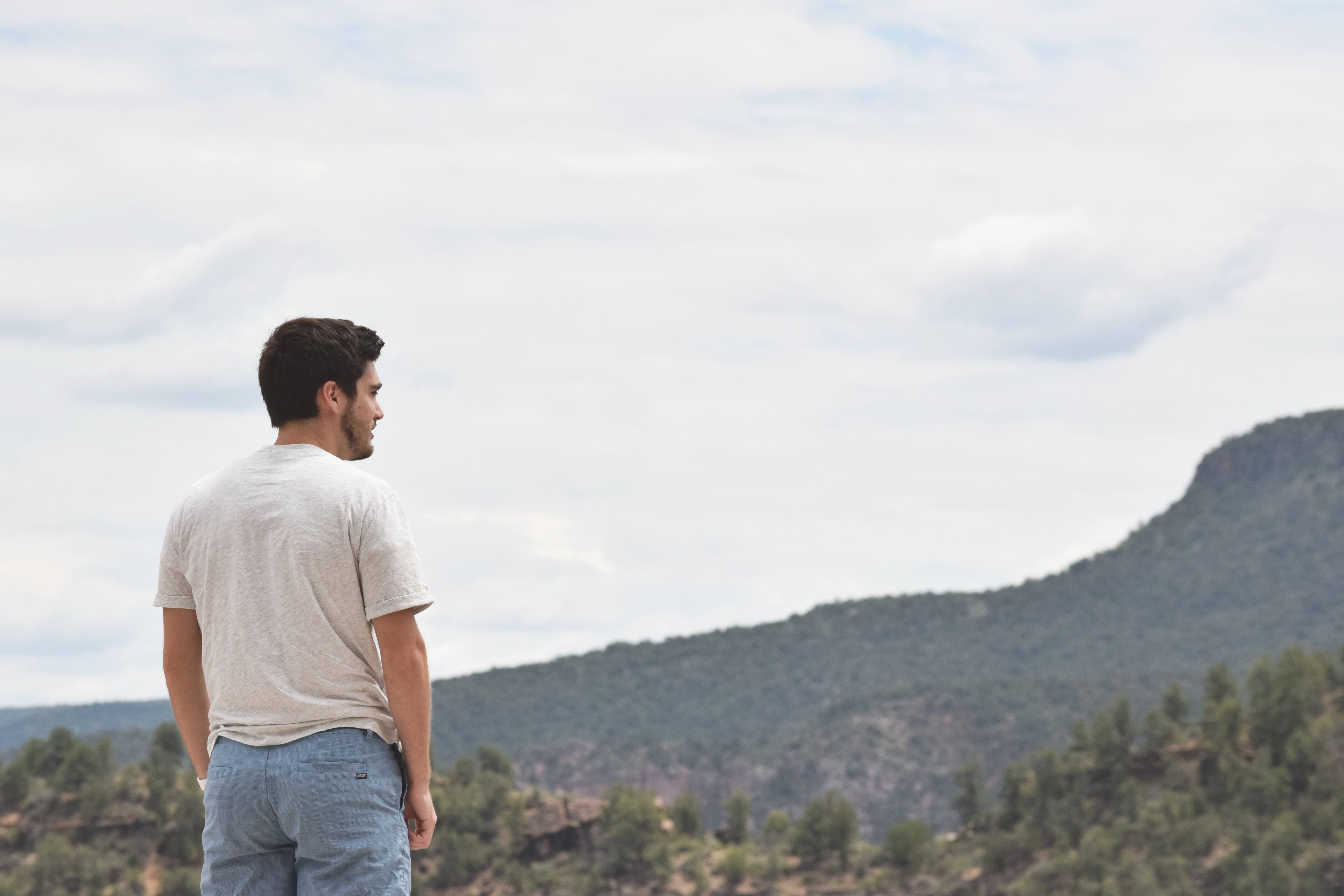 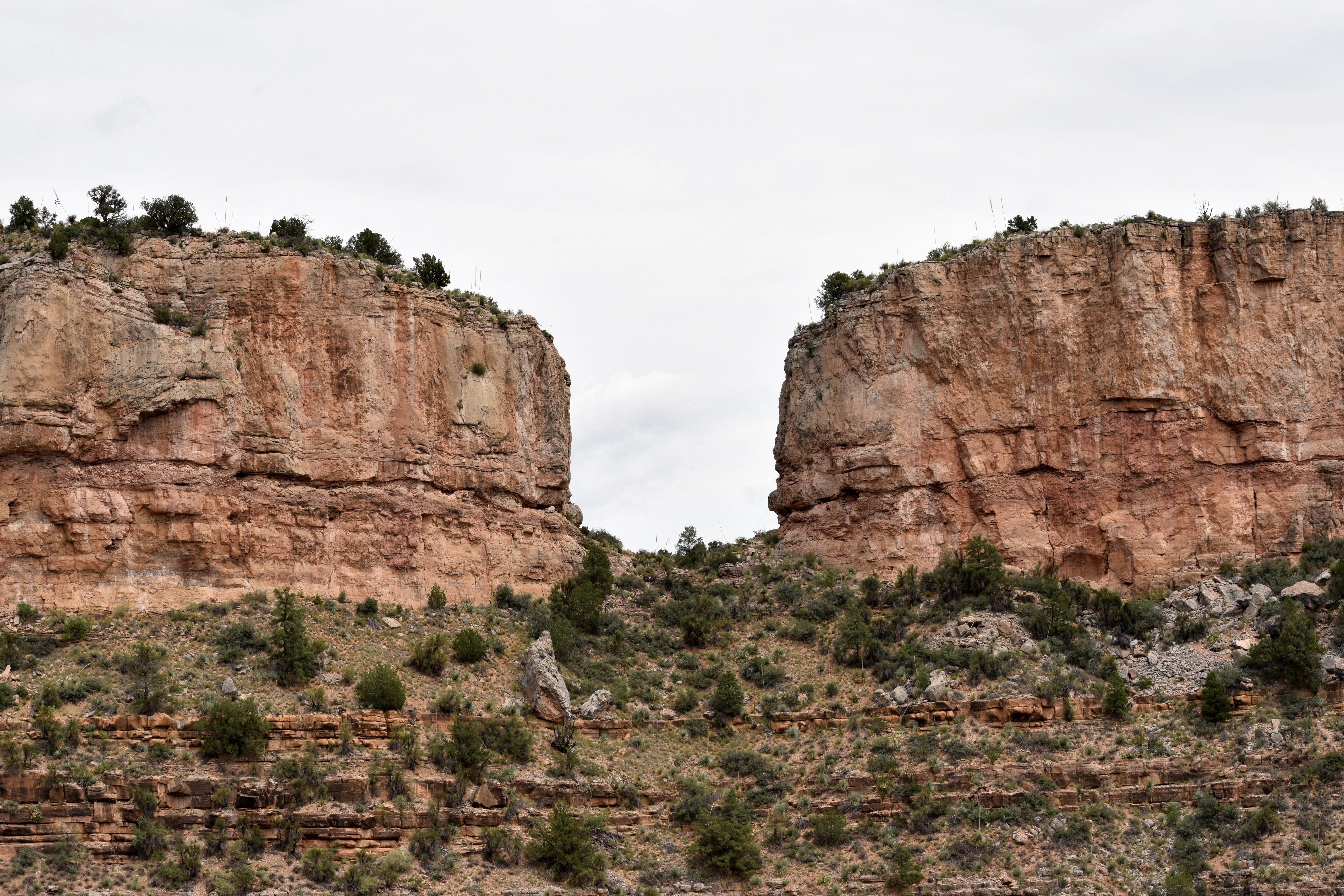 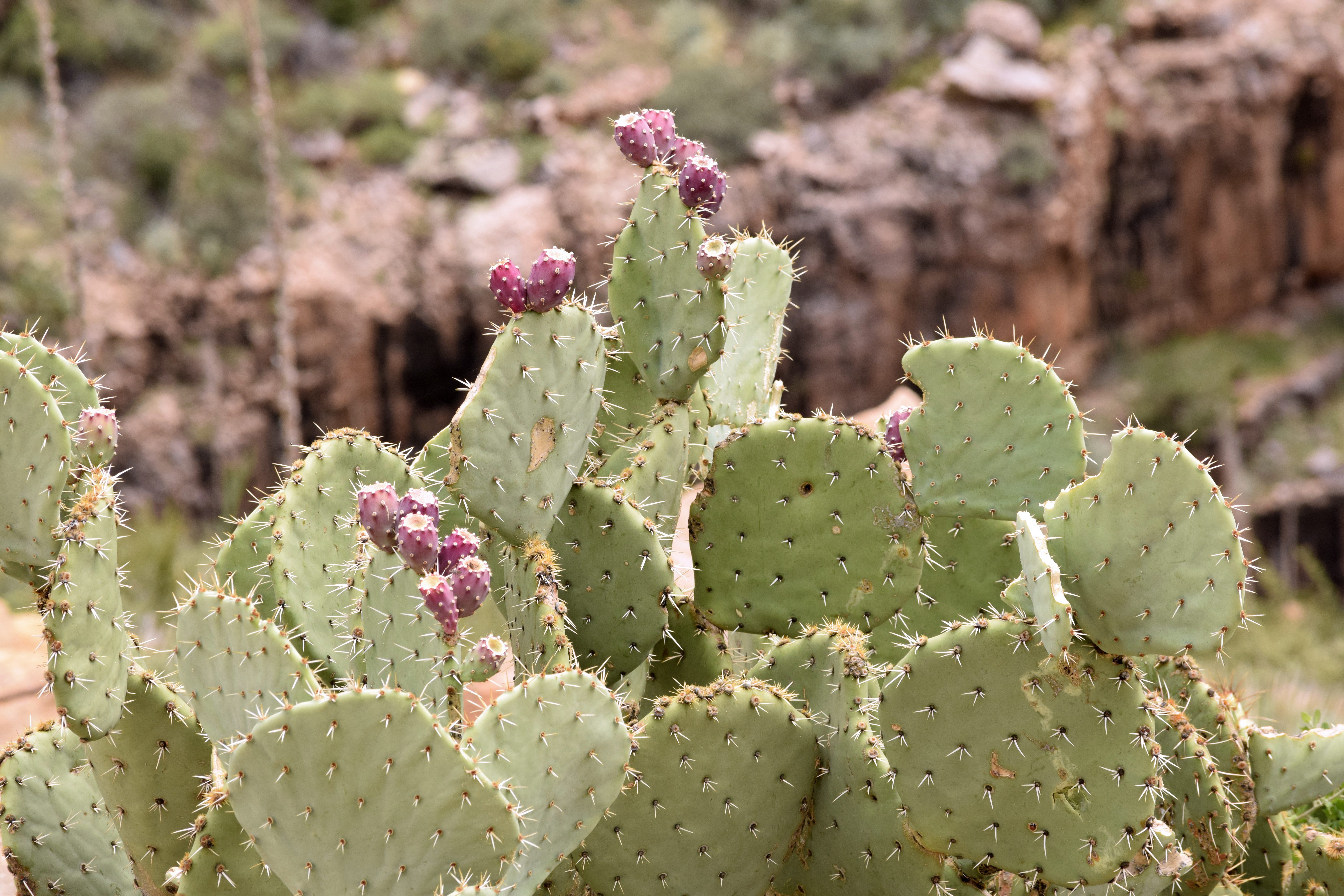 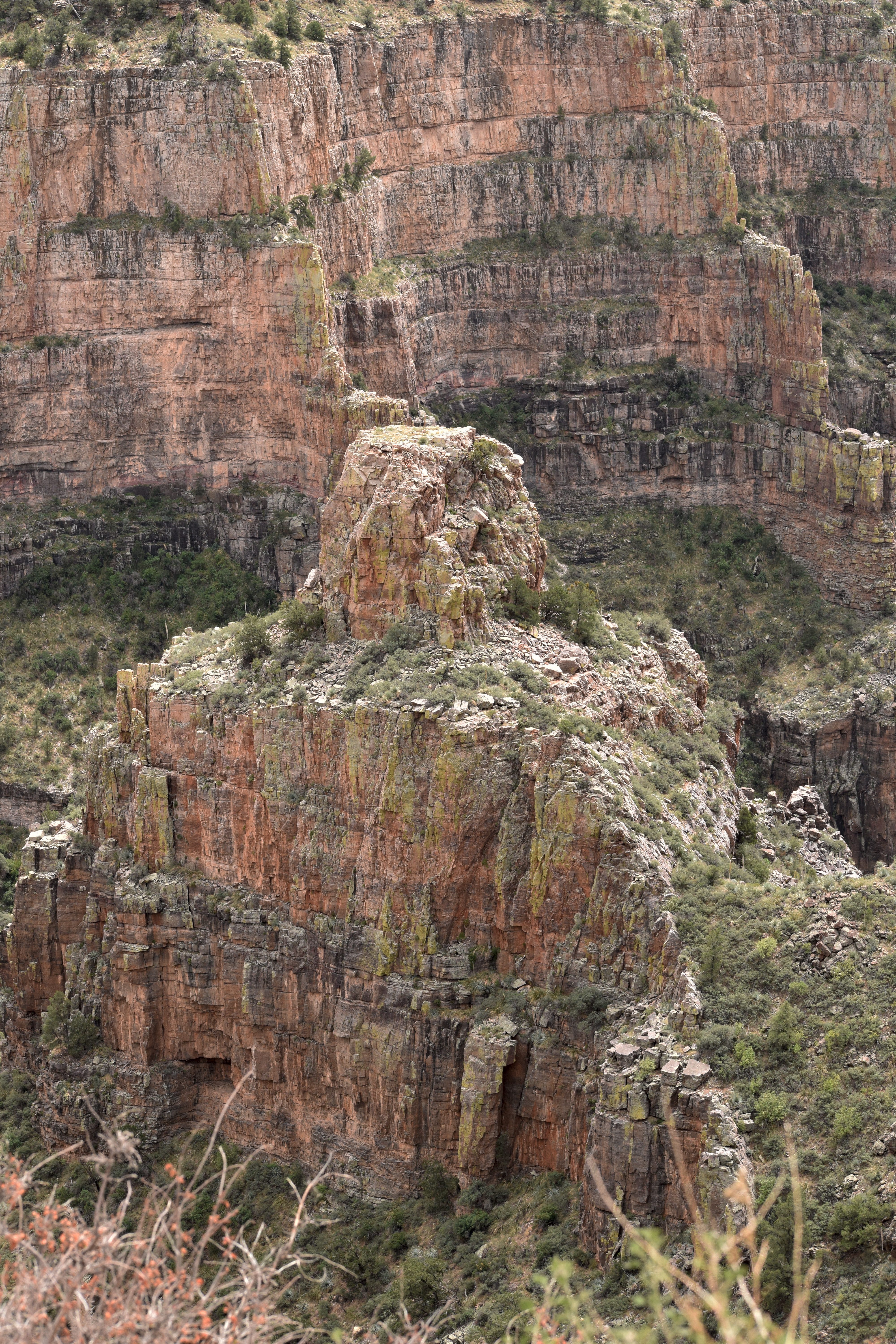 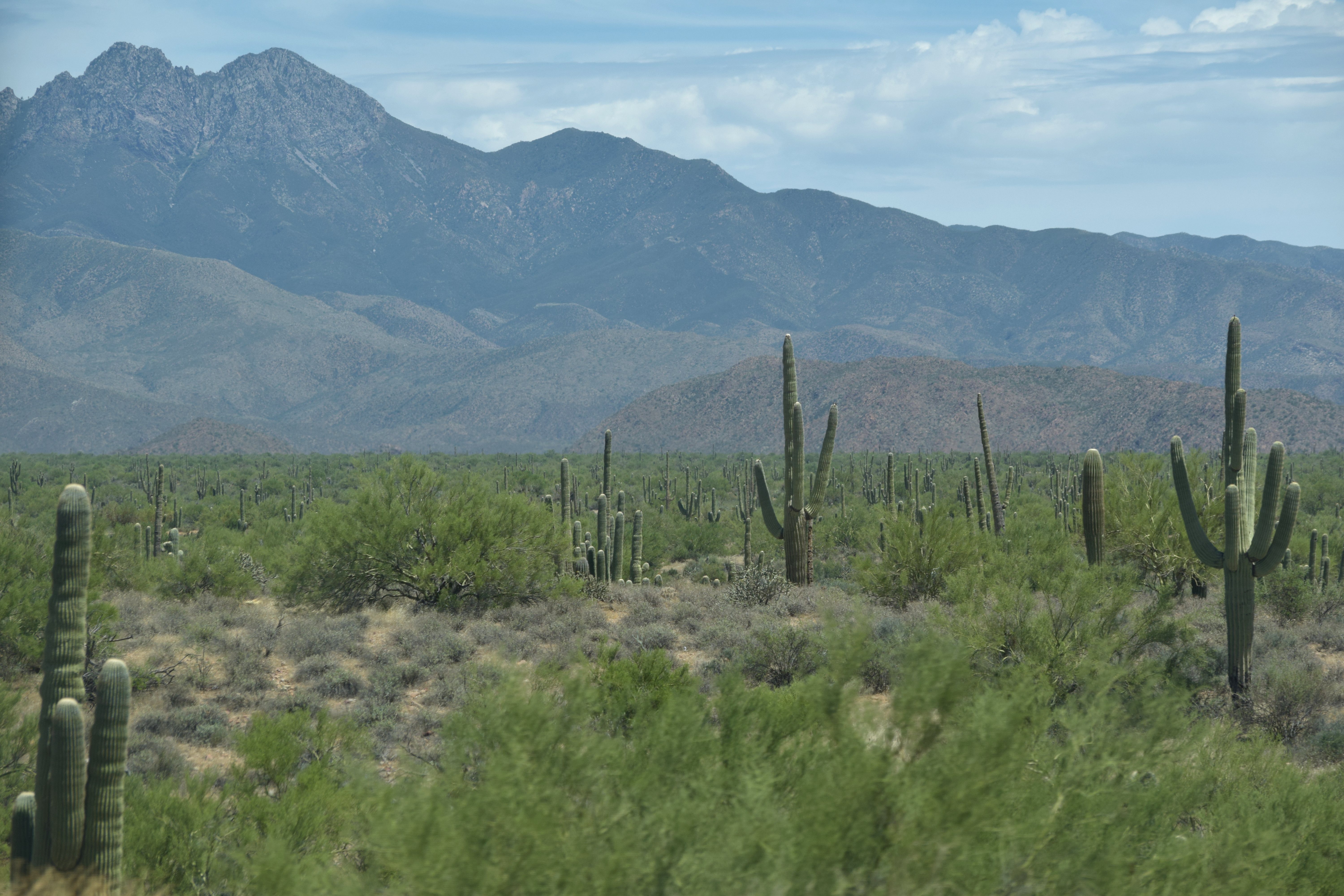 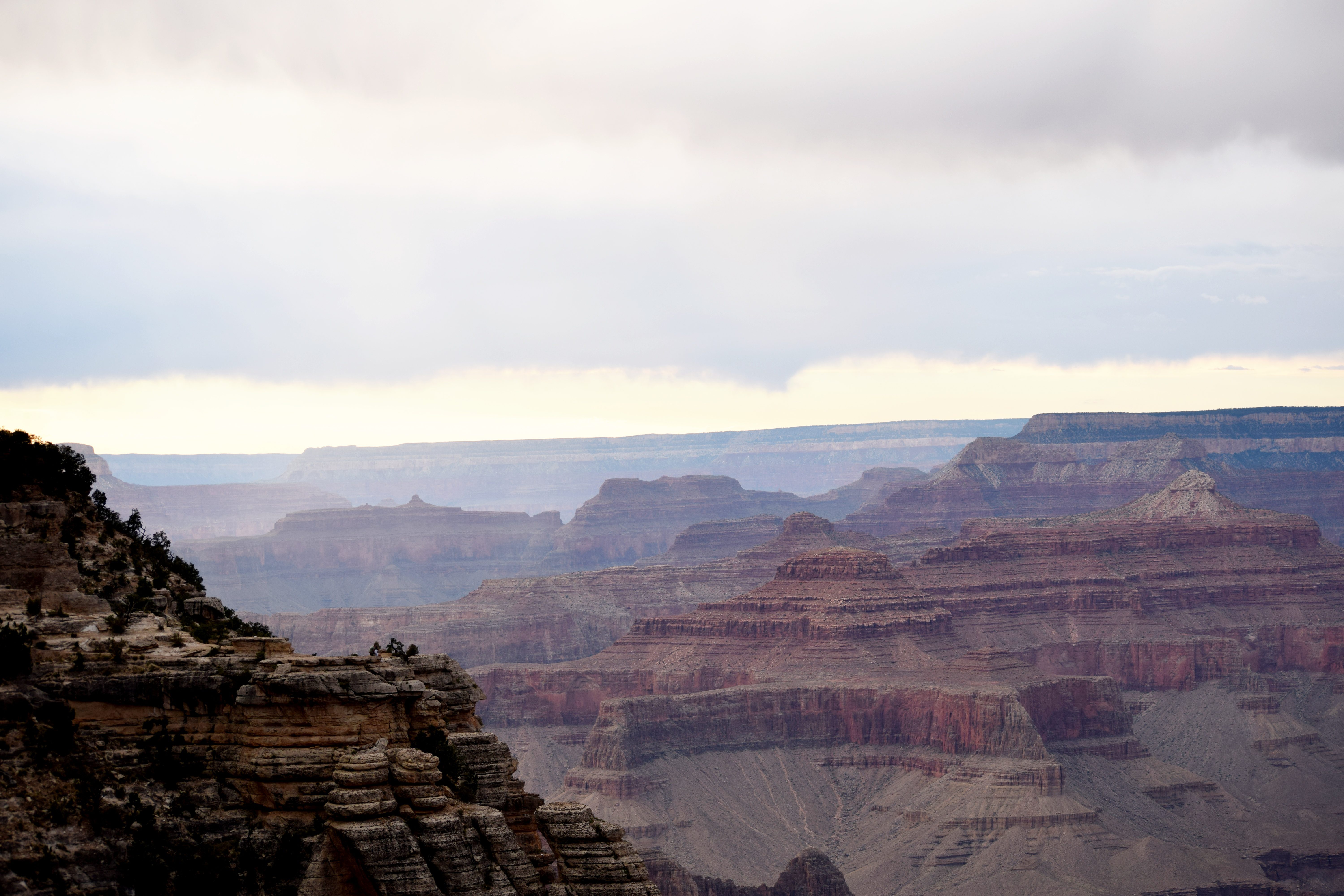 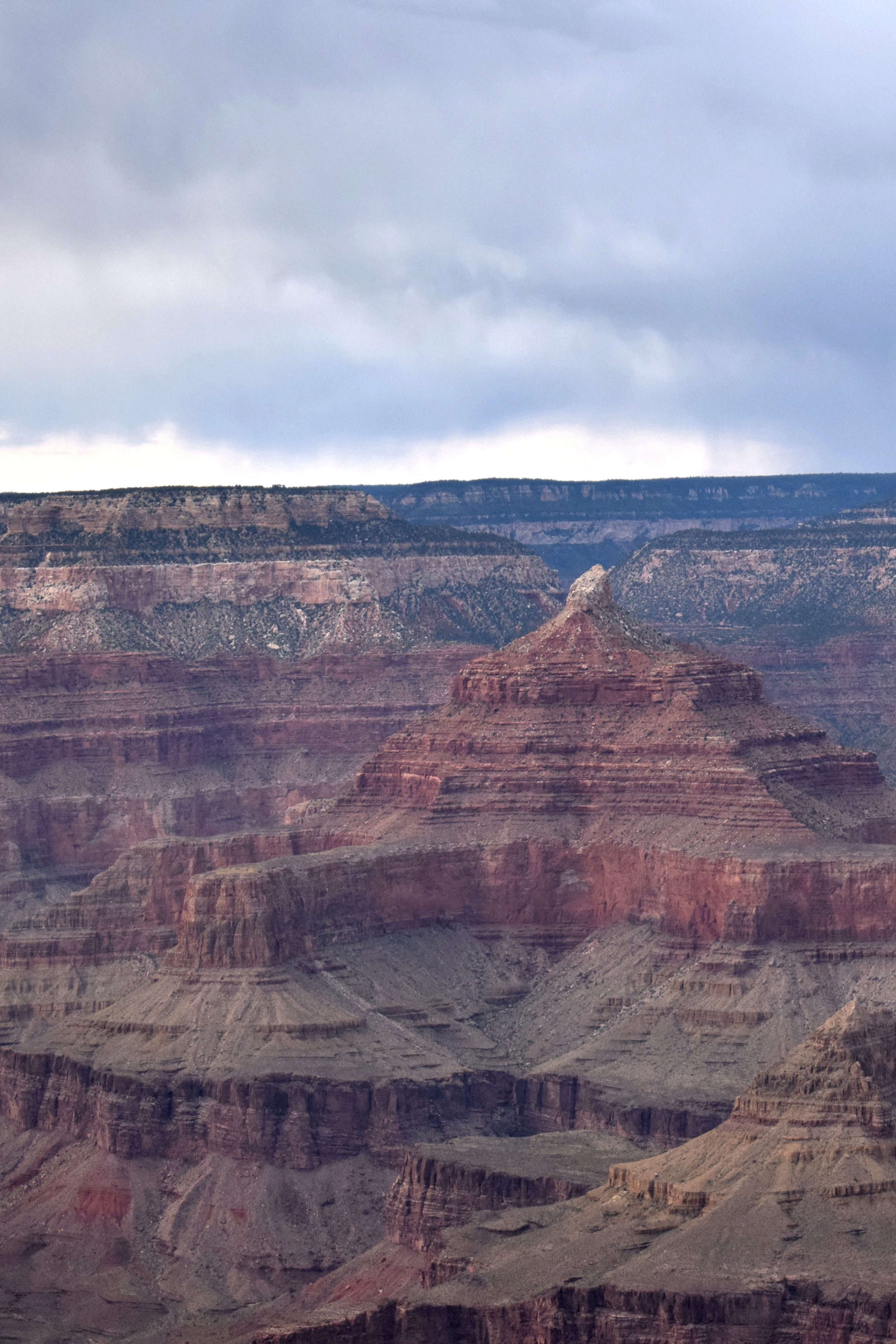 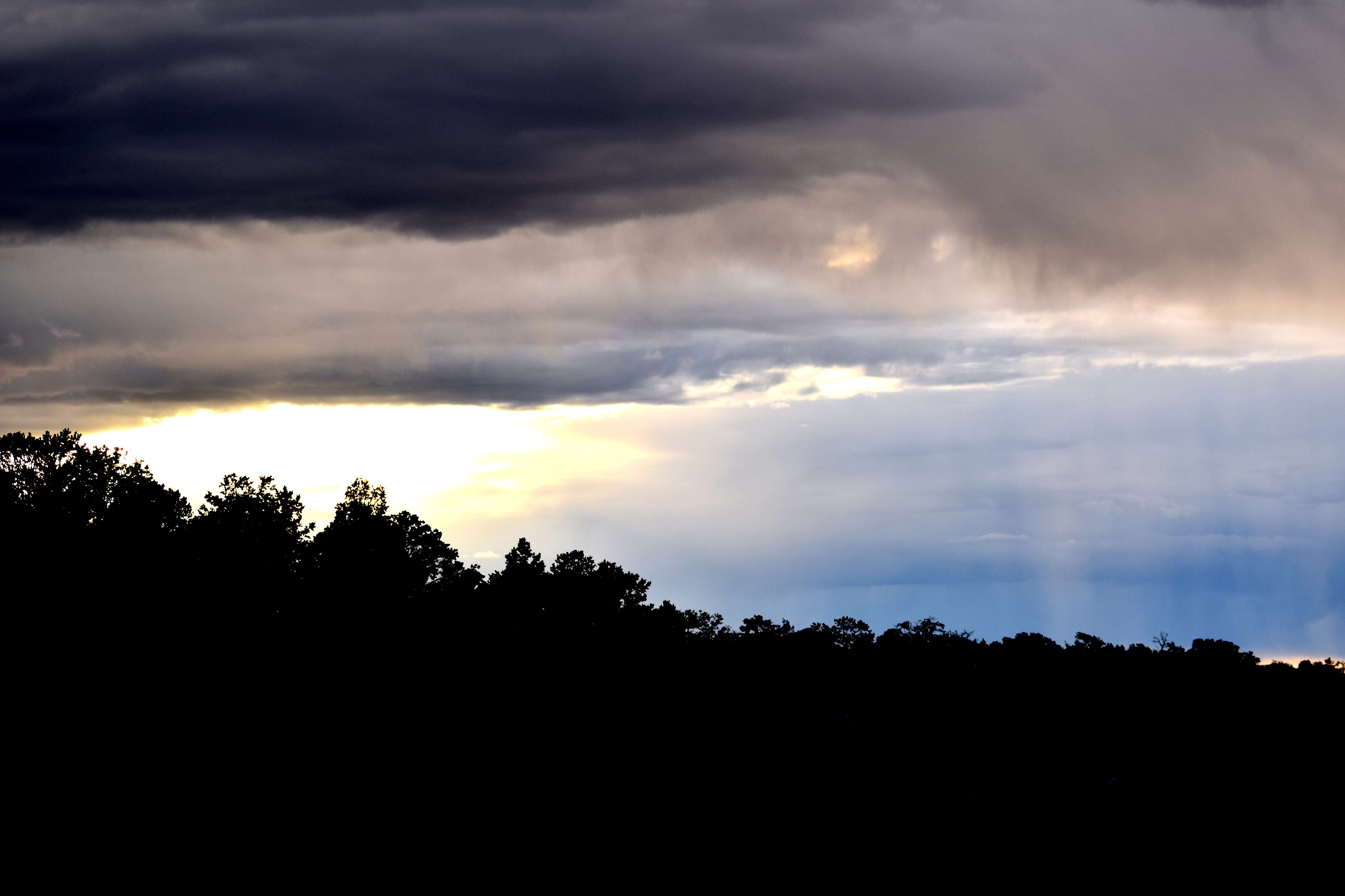 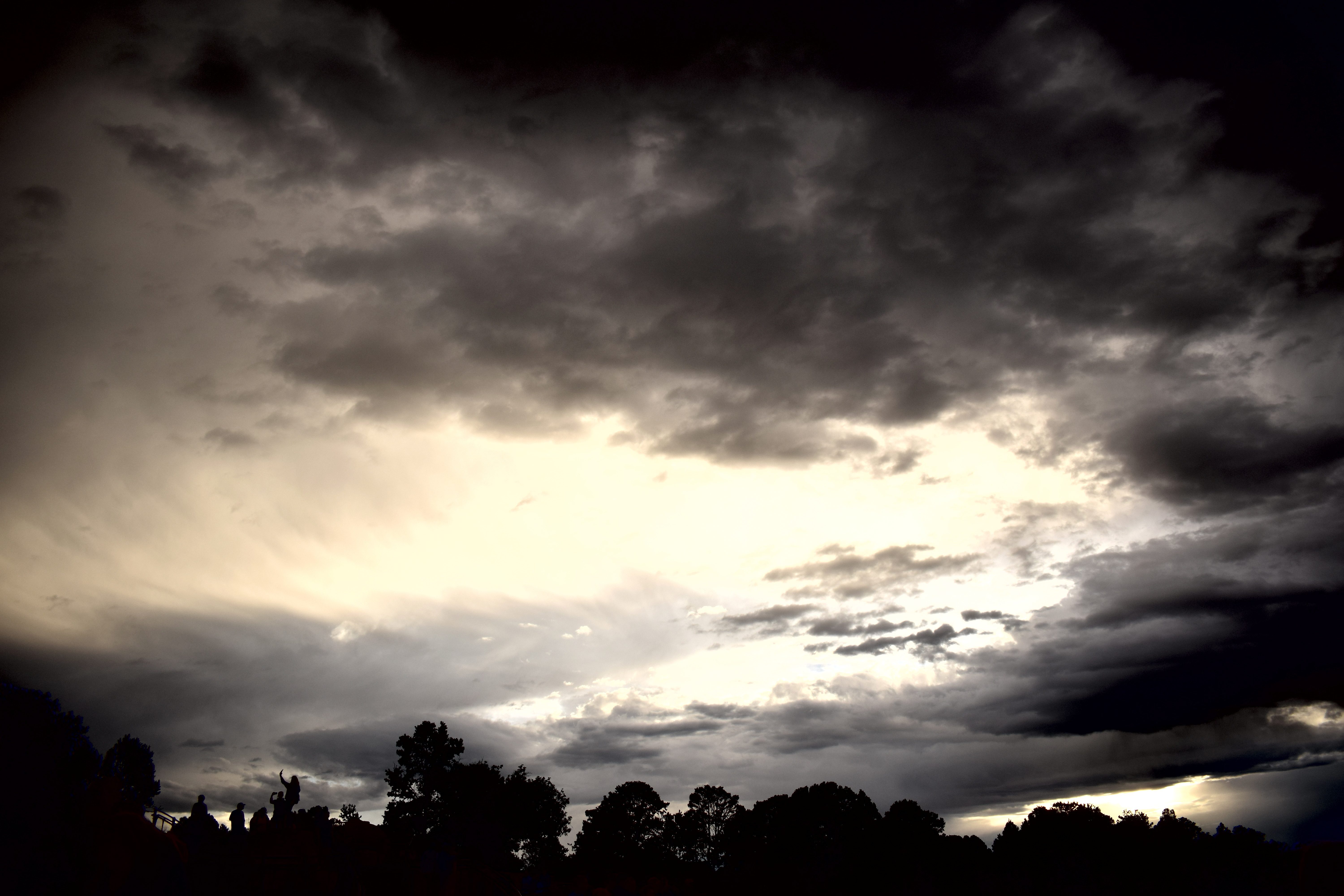