Well guys, this is a super romantic story…

I got this job as a camp counselor, and there was an optional training for the ropes course. Mason and I locked eyes across the tarp during the trust fall, and… I’m totally lying. He started flirting with my friend (we’ll call her A) and they dated for like 3 weeks on and off.

During that time, Mason and I became better friends, and then things went south with A. There was one weekend soon after where we had an extra day off, so a group of friends and I were planning a trip to Vegas, but Mason wasn’t coming. The trip started sounding really stressful, so I decided not to go, and ended up alone at the camp.

Mason’s mom and brother were in town, so I asked if they wanted to go see a movie (sneaky, sneaky Amanda). After the movie, I suggested to Mason that he and I go set up a fire. We talked for a while, then it got late so we packed up and headed back to camp (mind you, at this point, Mason and I are alone). As I was getting out of the car, I turned to him and said: “If you ever want to go on a date, I’d be down.” Mic drop. Walk away. FREAK OUT!

The next day, we went tubing with his family, and neither of us acknowledged what I had said that night before. At all. MORE FREAKING OUT.

Sunday night I asked him if he wanted to go for a drive, so we went out to one of his favorite lookout points. *insert 2 cougar encounters that I will get to in another post* I was pretty shaken up, so we made our way back to camp, and on our way there, I told him that I wanted to date him. His response: “I need to close some doors [with A] first.” OUCH!

By the next week, we were dating, and the rest is history! 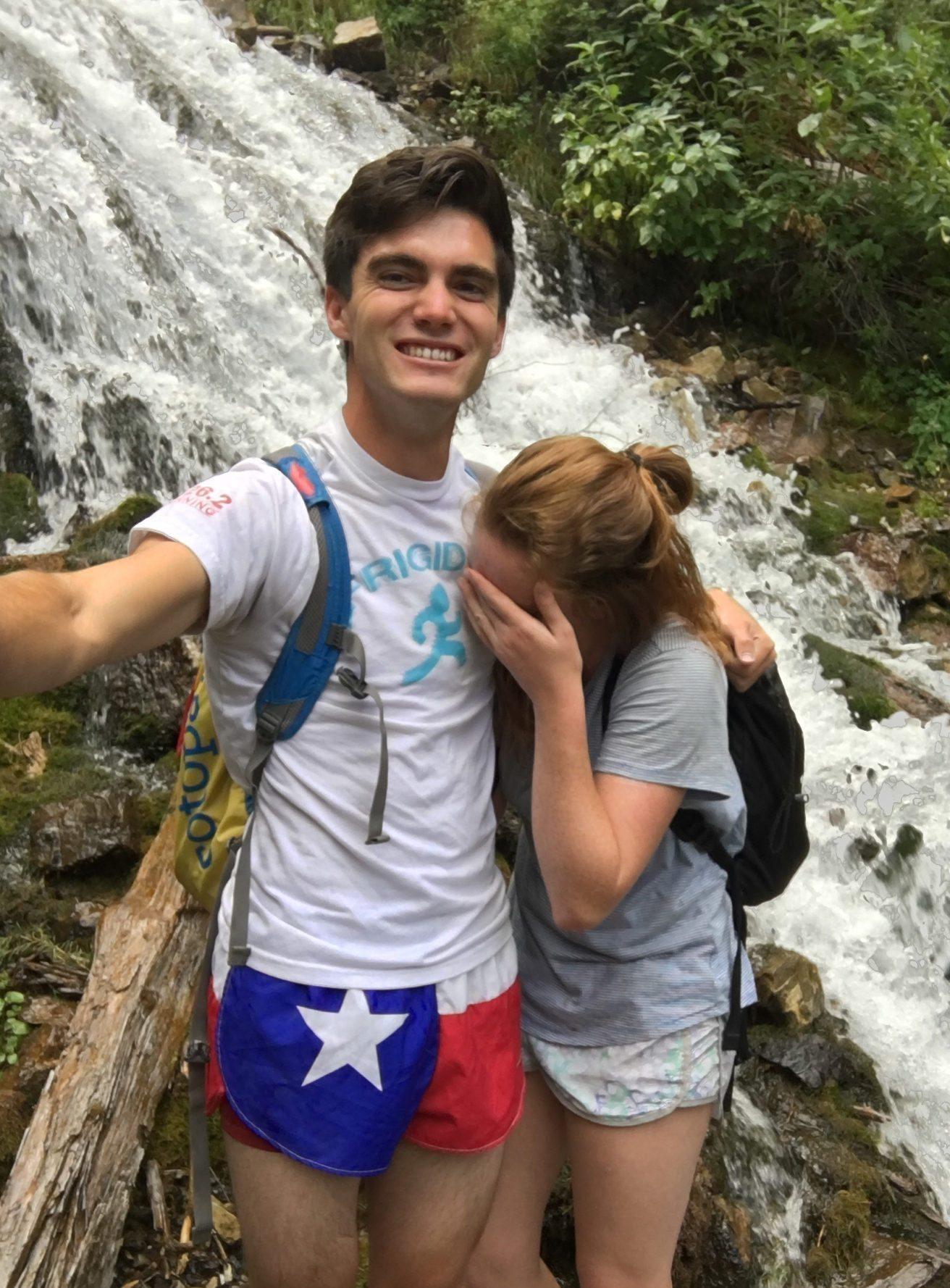 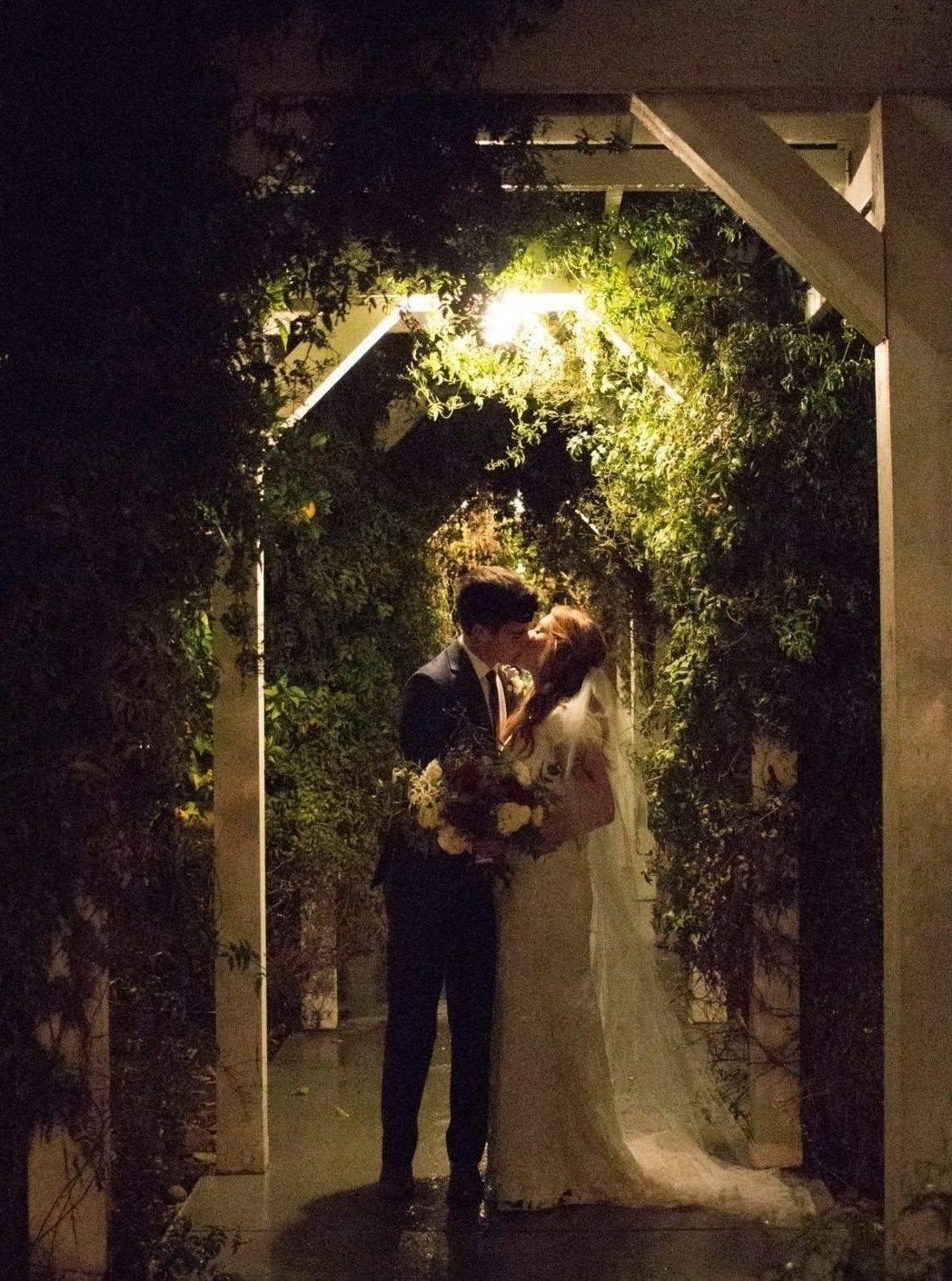 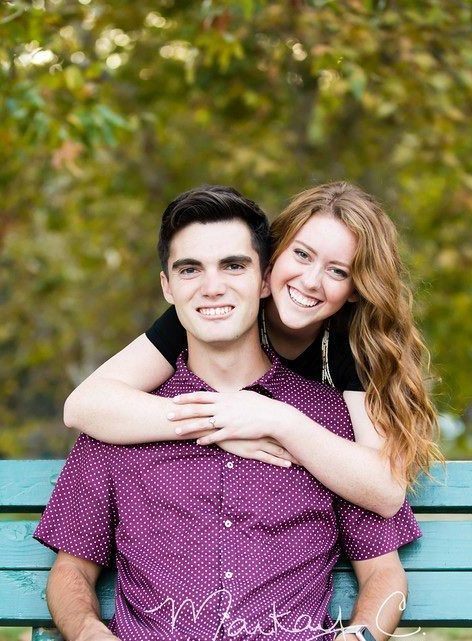 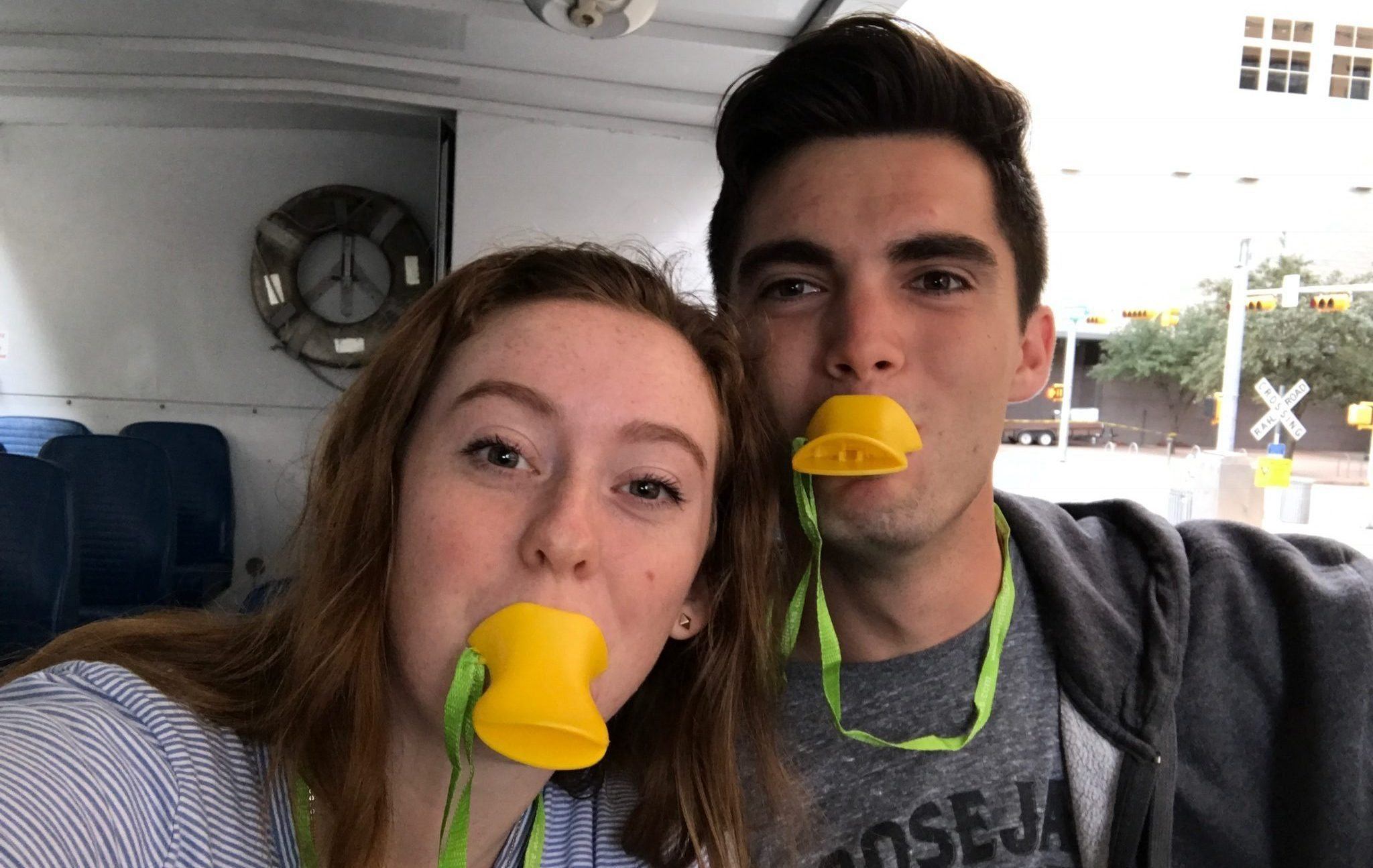 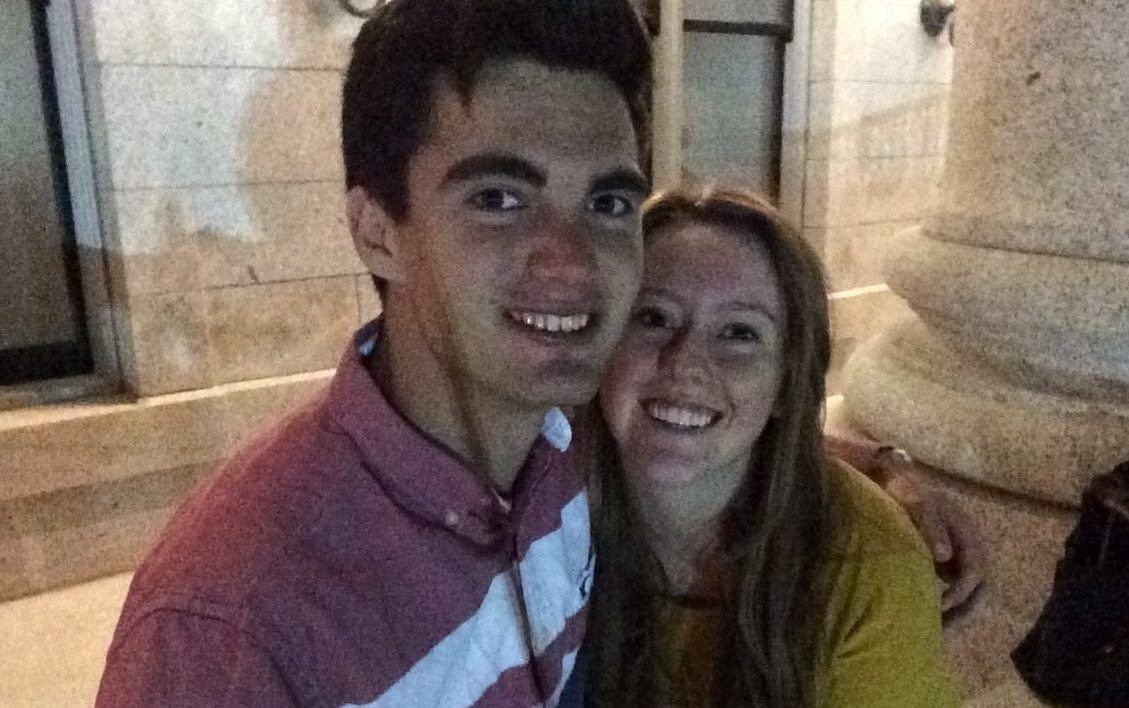 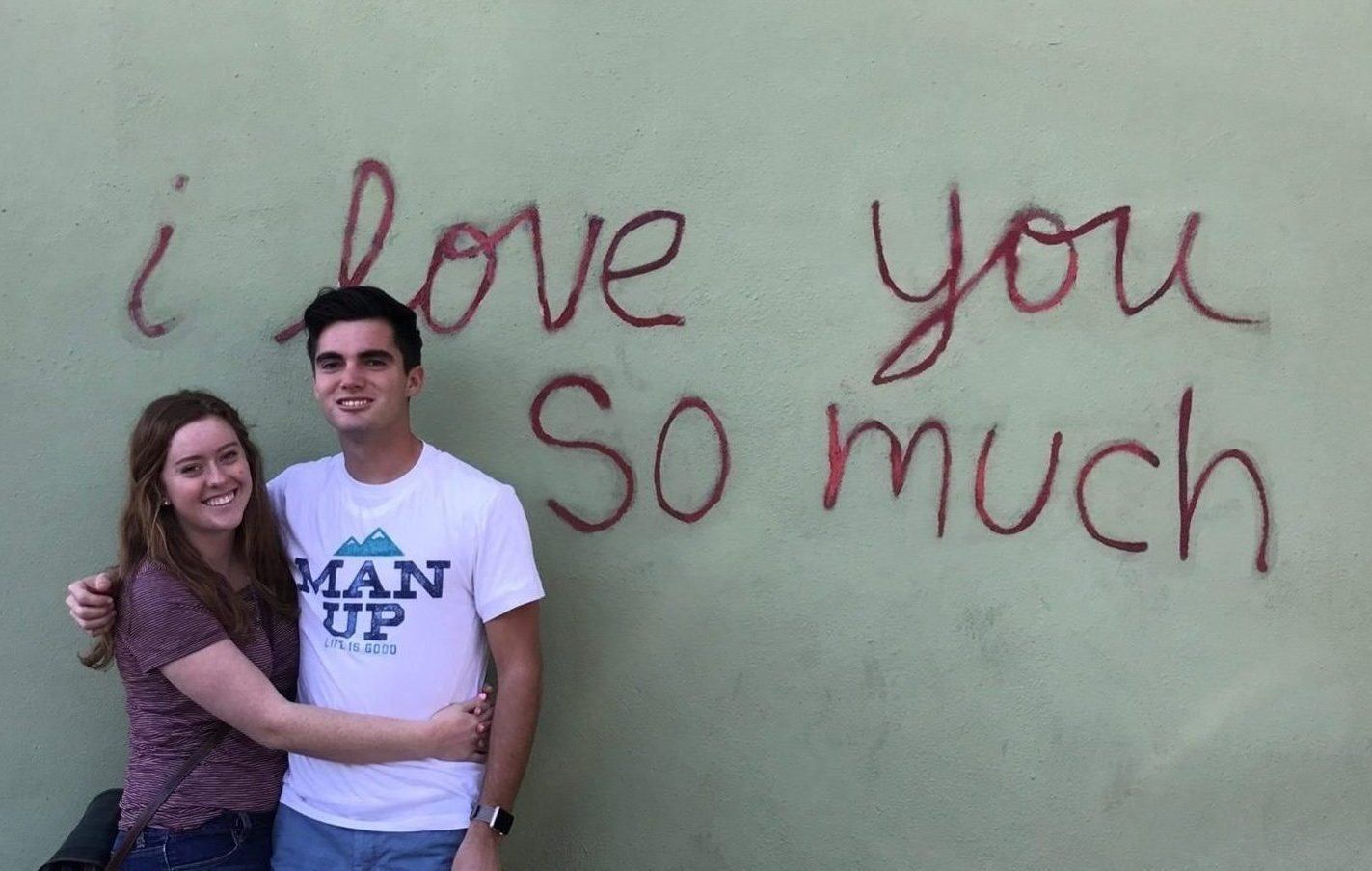 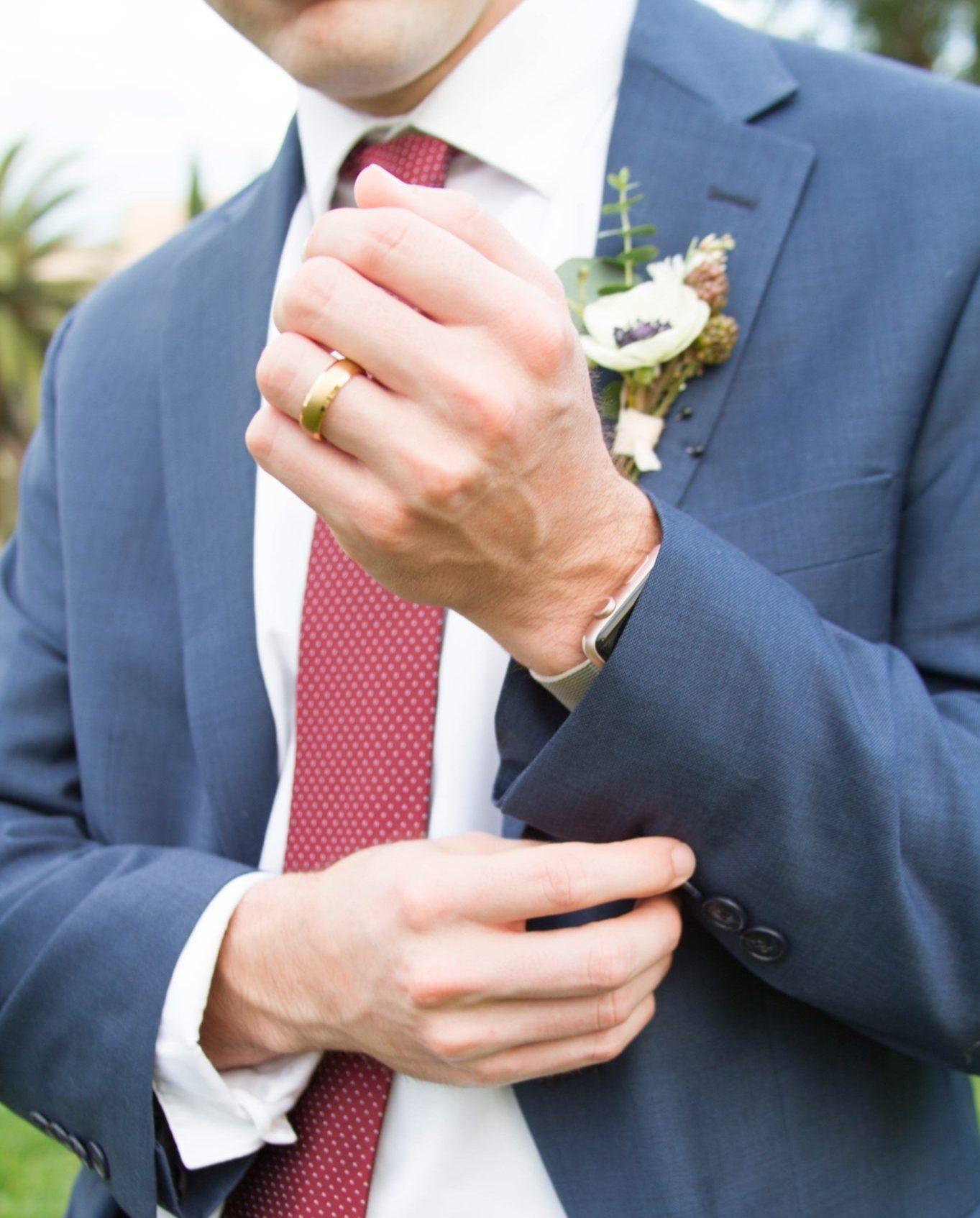 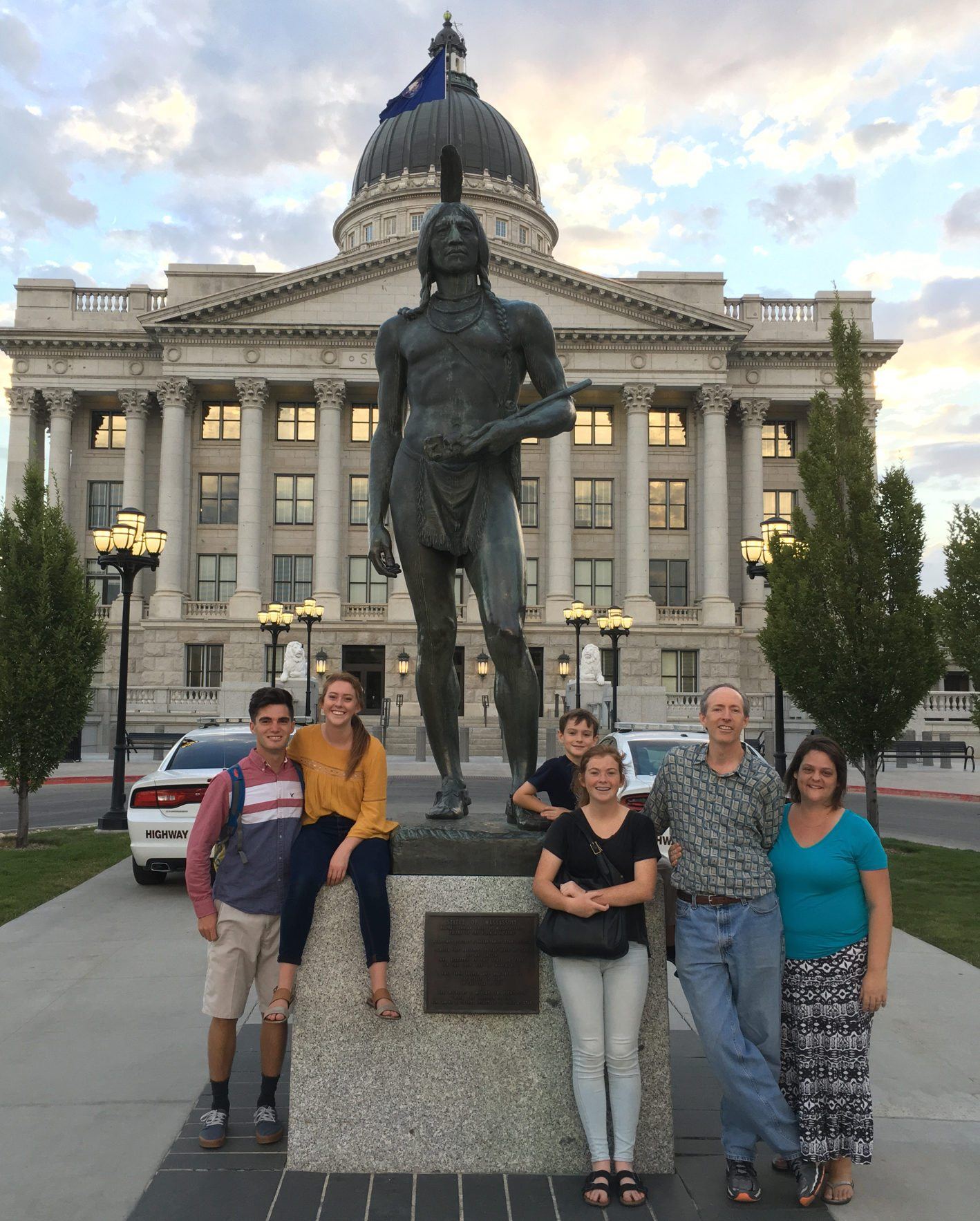 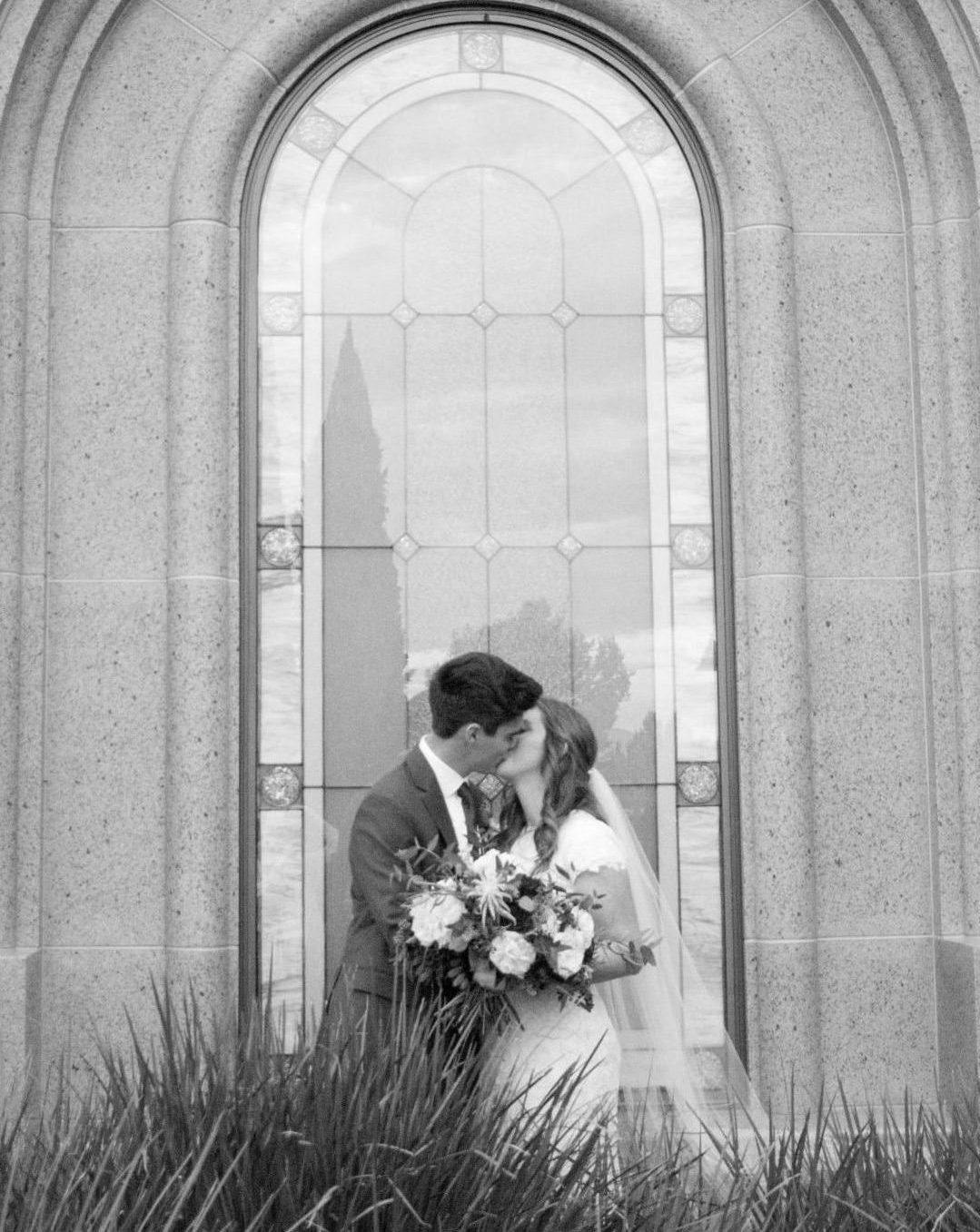