A week ago at about 5am, we embarked on one heck of a great weekend! Have you ever been to Arches National Park? If not, you should definitely fix that because the park is STUNNING!!

We had a car full of sleep deprived college kids who’d had maybe 12 hours of sleep in the last week (that’s hardly an exaggeration), so after the sleep-drunkenness kicked in, we had a goooooood time. My favorite moment from the car ride went a little like this:

Sara: I think I have an ingrown toenail.

McKenzie: *indistinguishable noise that sounds like “Awe”, “Ewe”, and a mama bear stubbing her toe*

*everyone busts up laughing* *after the laughing subsides*

McKenzie: “Guy’s, do you want to see my knife? I have a lot of knives. I like knives. I also like fire”

It was good to know that we were carting a knife-yielding pyromaniac around the moderately dry leaves.

We went to Delicate arch first (the hike was admittedly harder than anyone says). HO-LY COW! Did you know that those arches were carved by water? When the water leaves, they defy gravity and give us the opportunity to marvel in God’s artistry. On day two, we had mostly caught up on sleep (sort of), at least to the point where we were just tired haha so we were pretty quiet while we packed up and hiked. It was such a good weekend!

Mason also bought tickets for the Bastille concert on Thursday. OH, MY GOSH!!! So, I am one of those people that never wins a raffle and when there is a celebrity in the area, I am in the store next door (true story); so, when Dan Smith starts walking through the crowd, I’ve pretty much given up on him walking near me, BUT HE DIDN’T!!! HE BRUSHED SHOULDERS WITH ME TWICE!! I didn’t think I was ever one to freak out in the company of a celebrity, but wow; I was the epitome of a giddy fan girl. It was easily in the top 20 most memorable moments of my life.

We had a GREAT week! 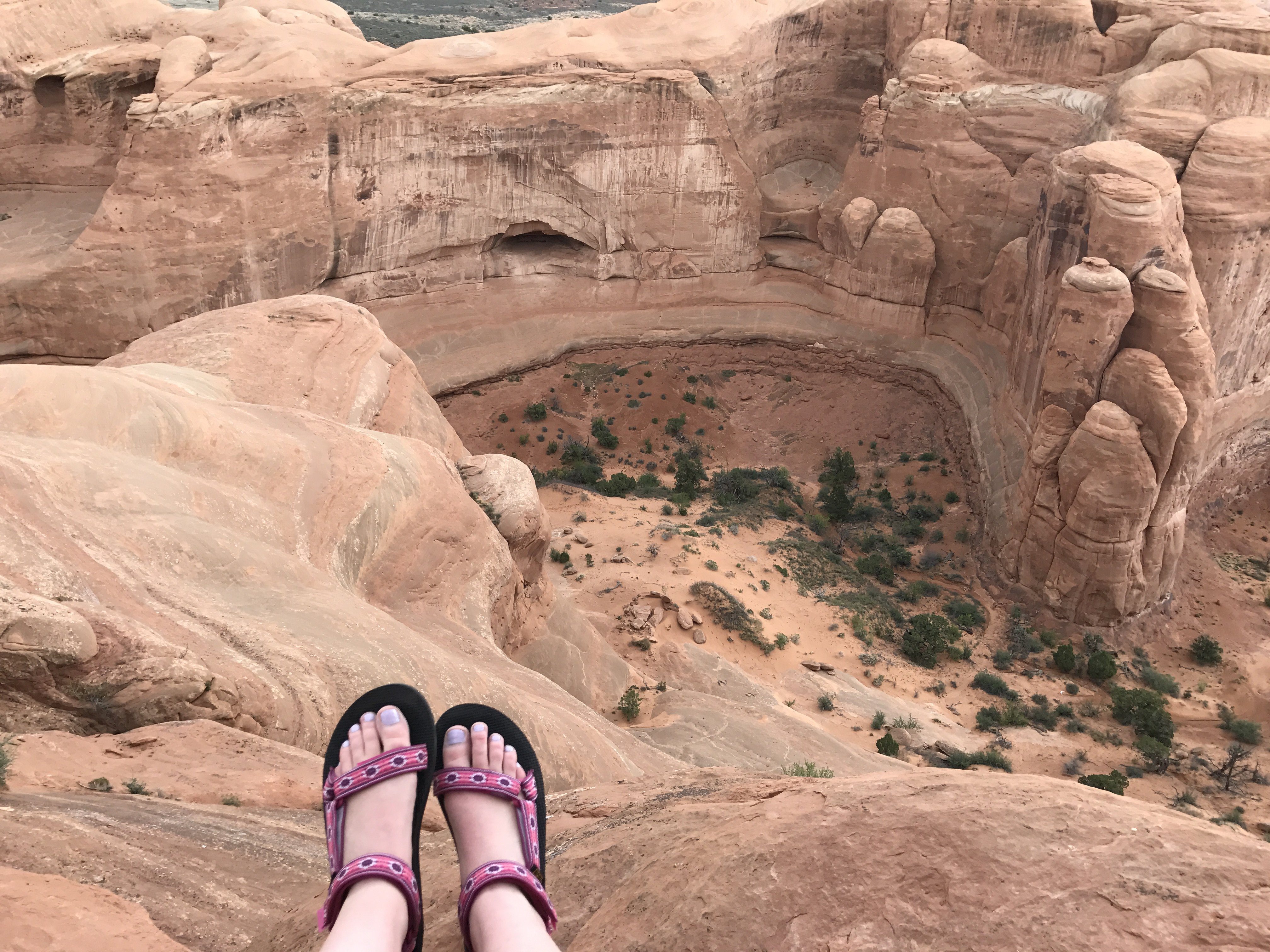 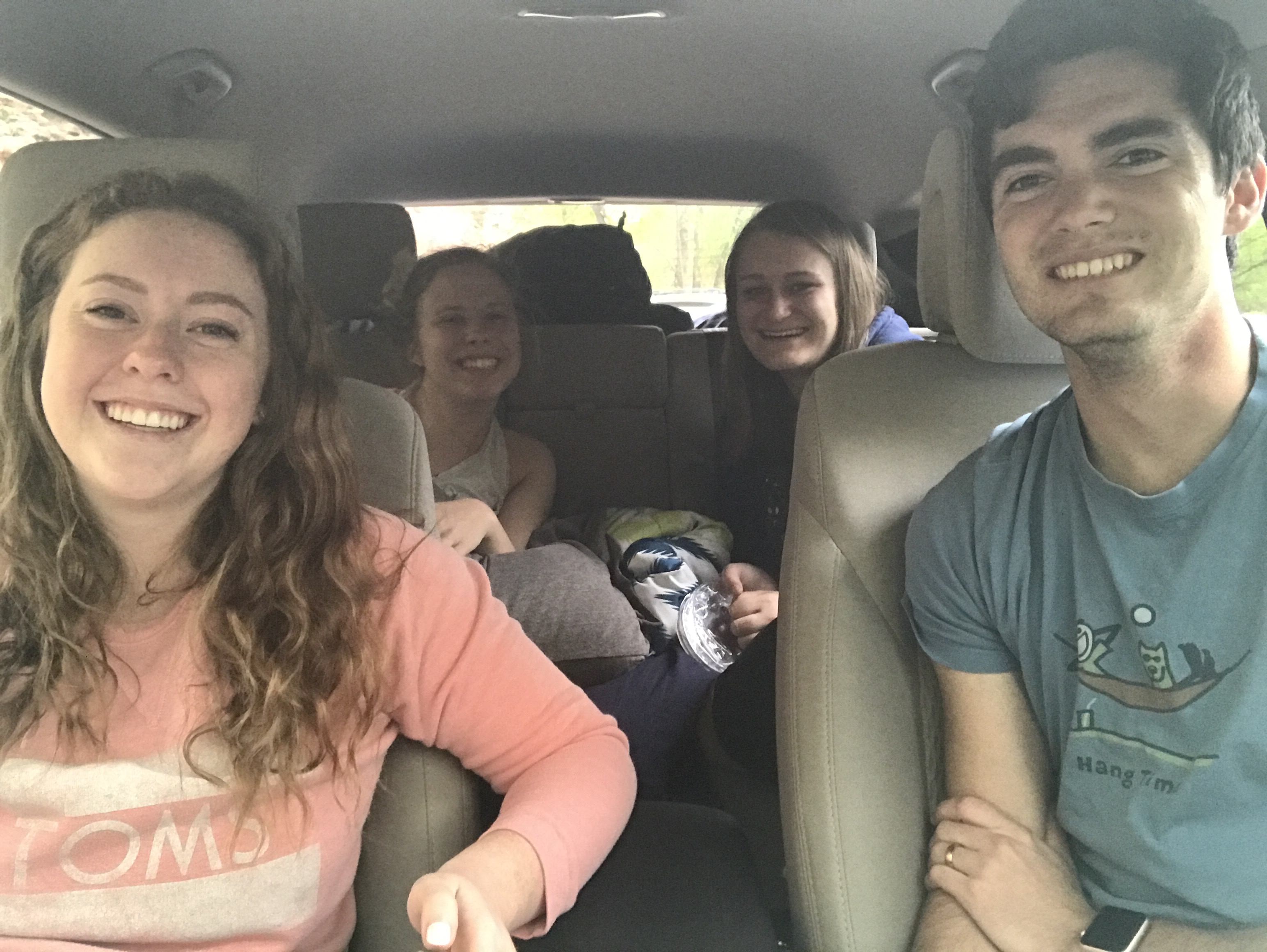 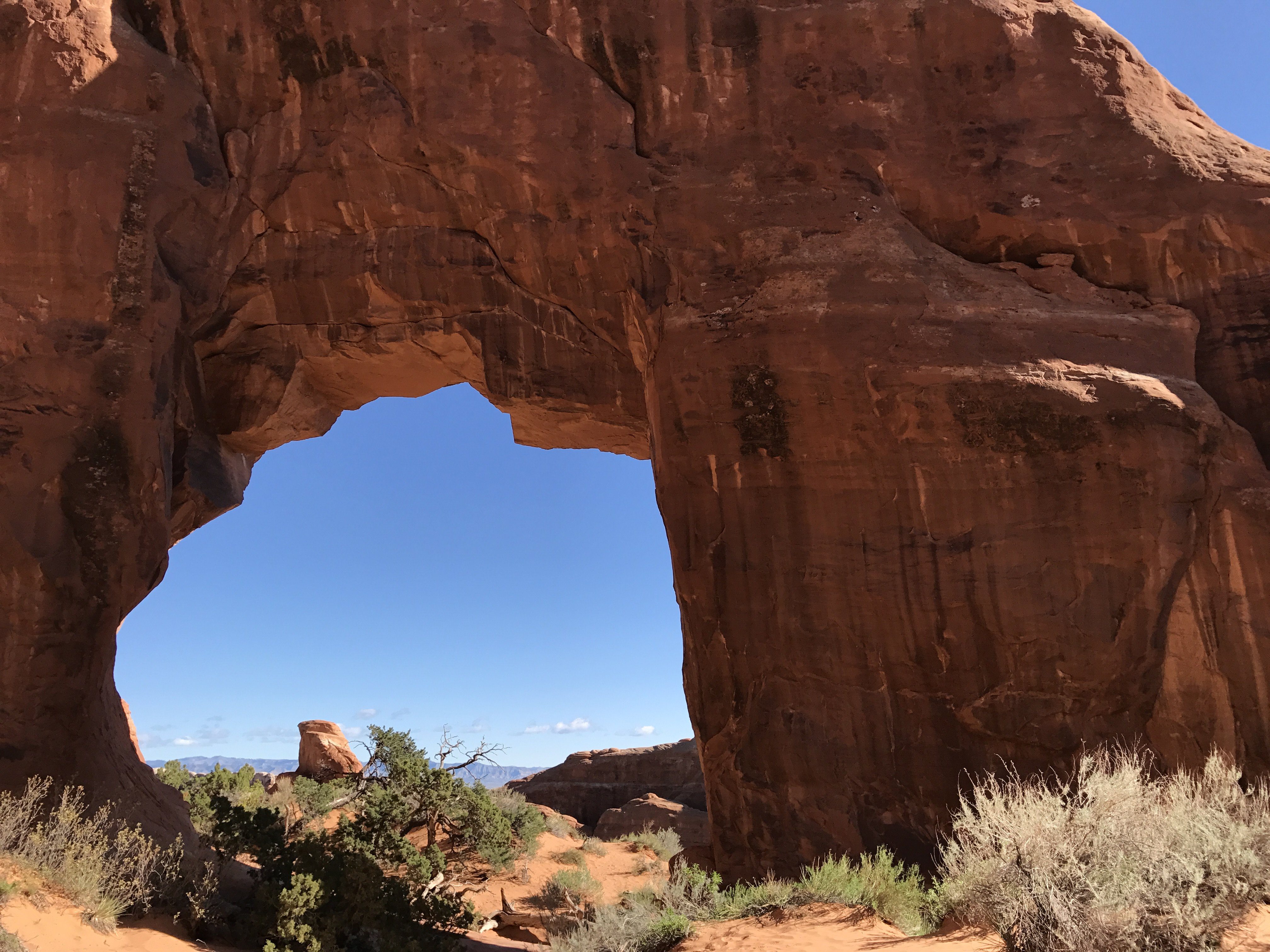 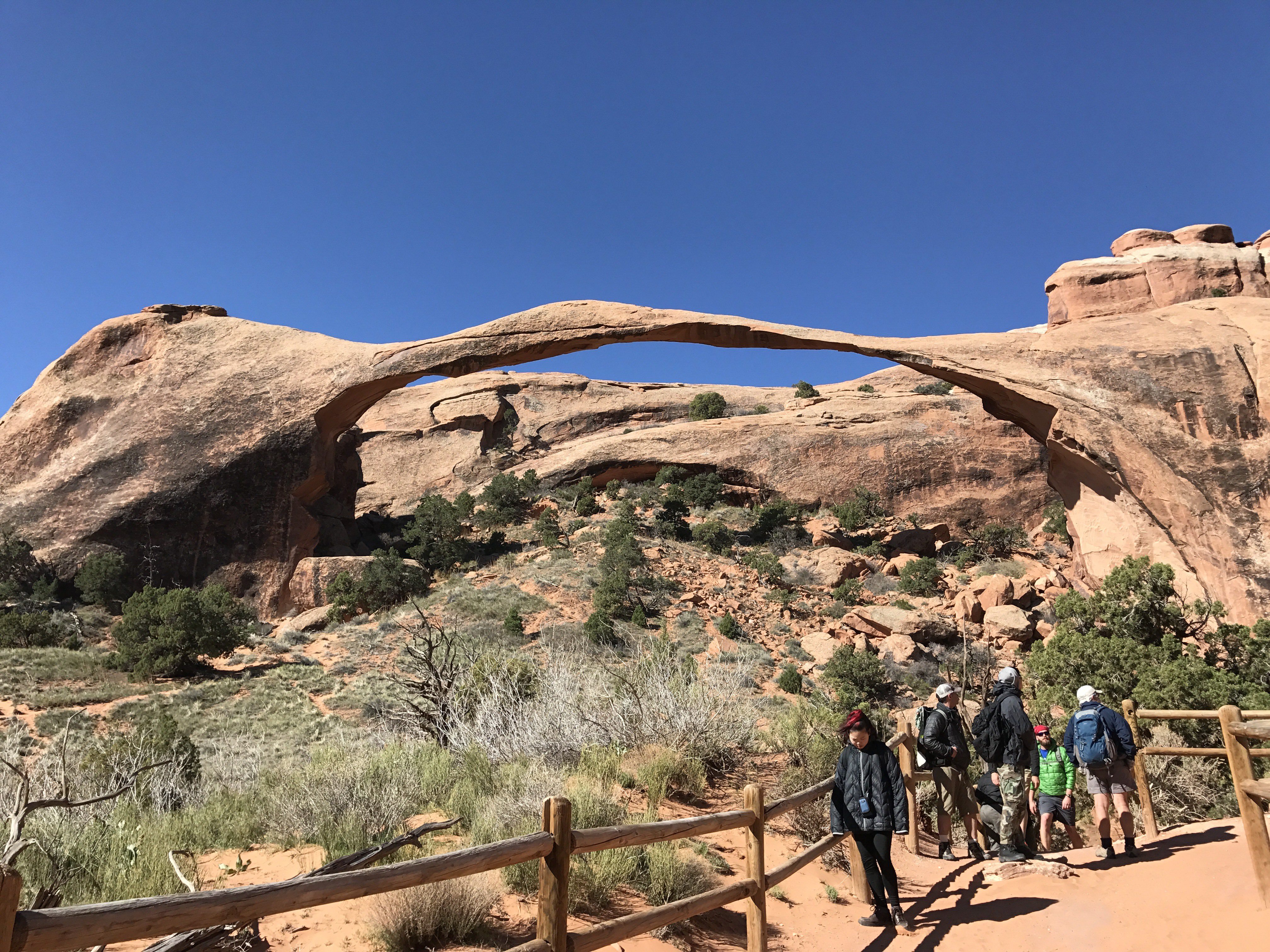 Sara found a "river" (which was really just a puddle in the middle of the trail). 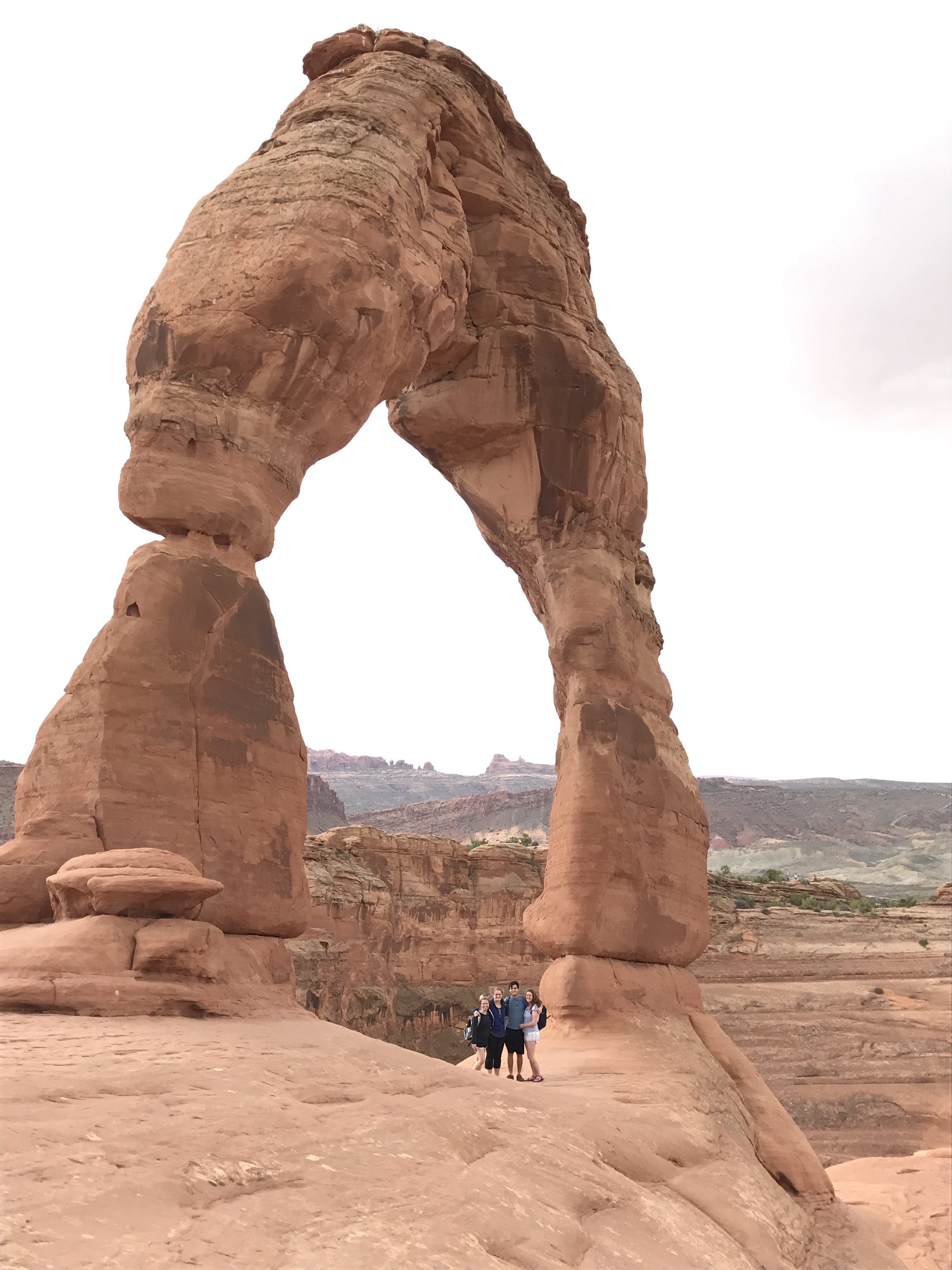 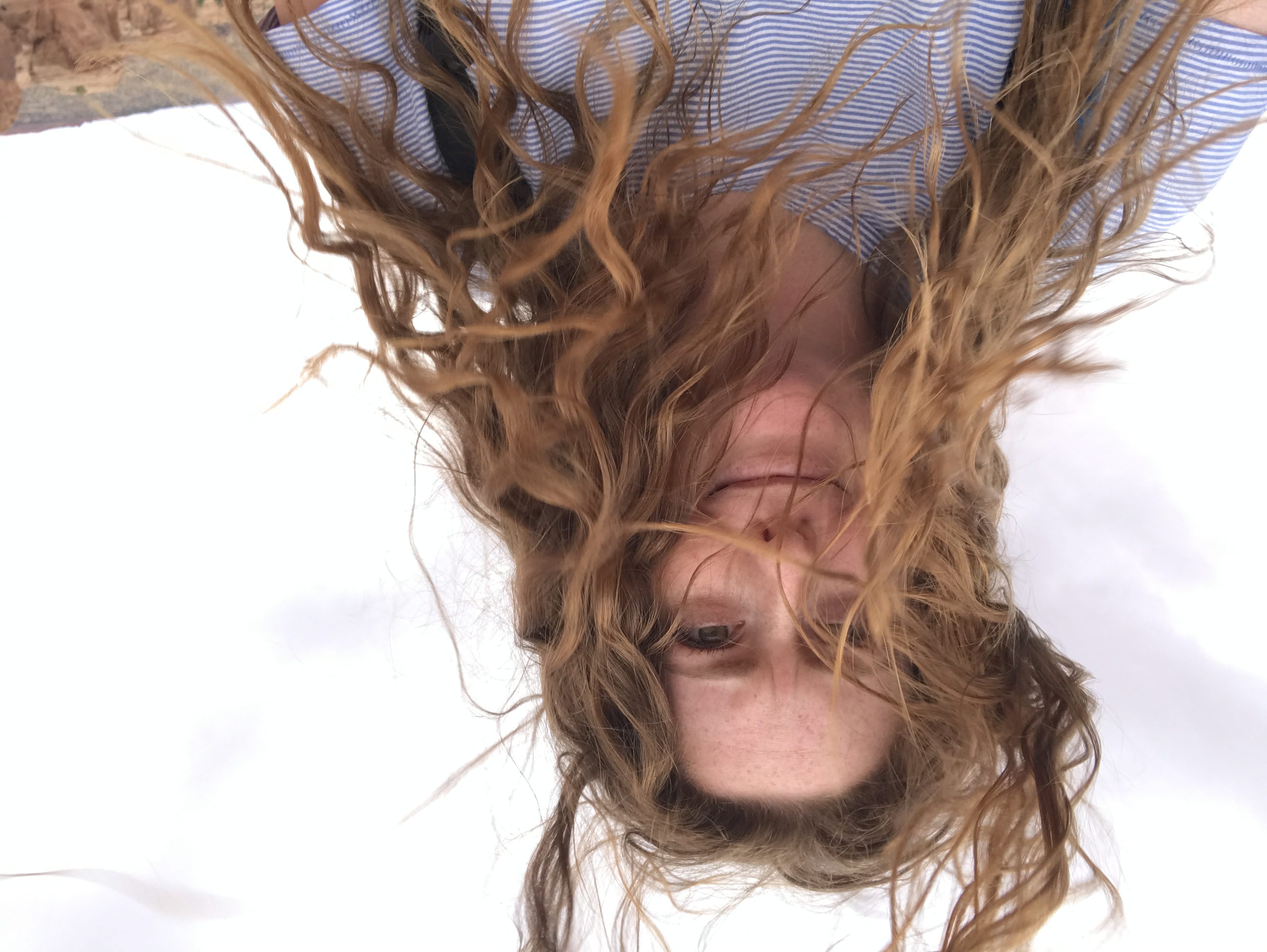 The whole weekend was SUUUUUUUUPER windy! 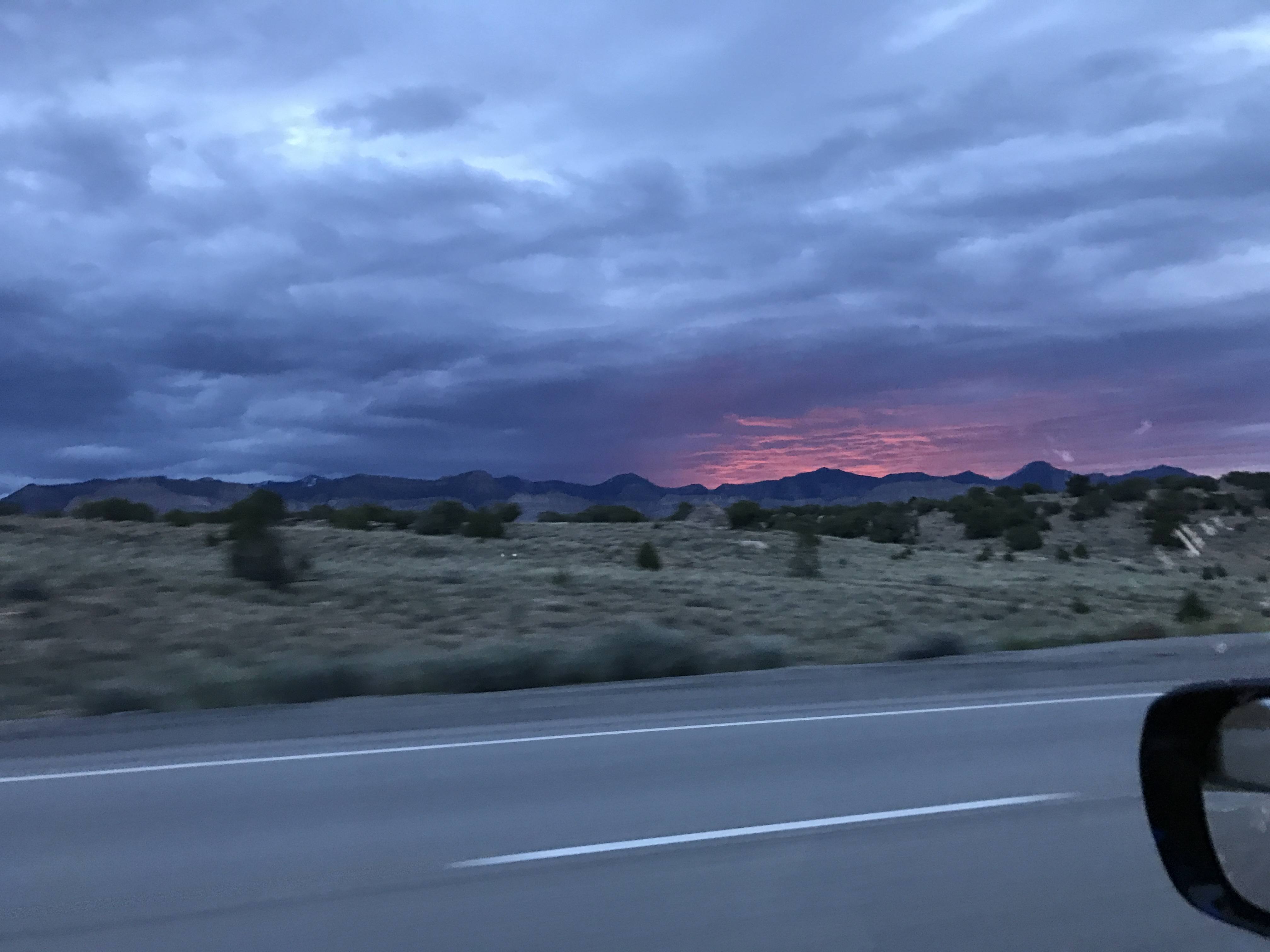 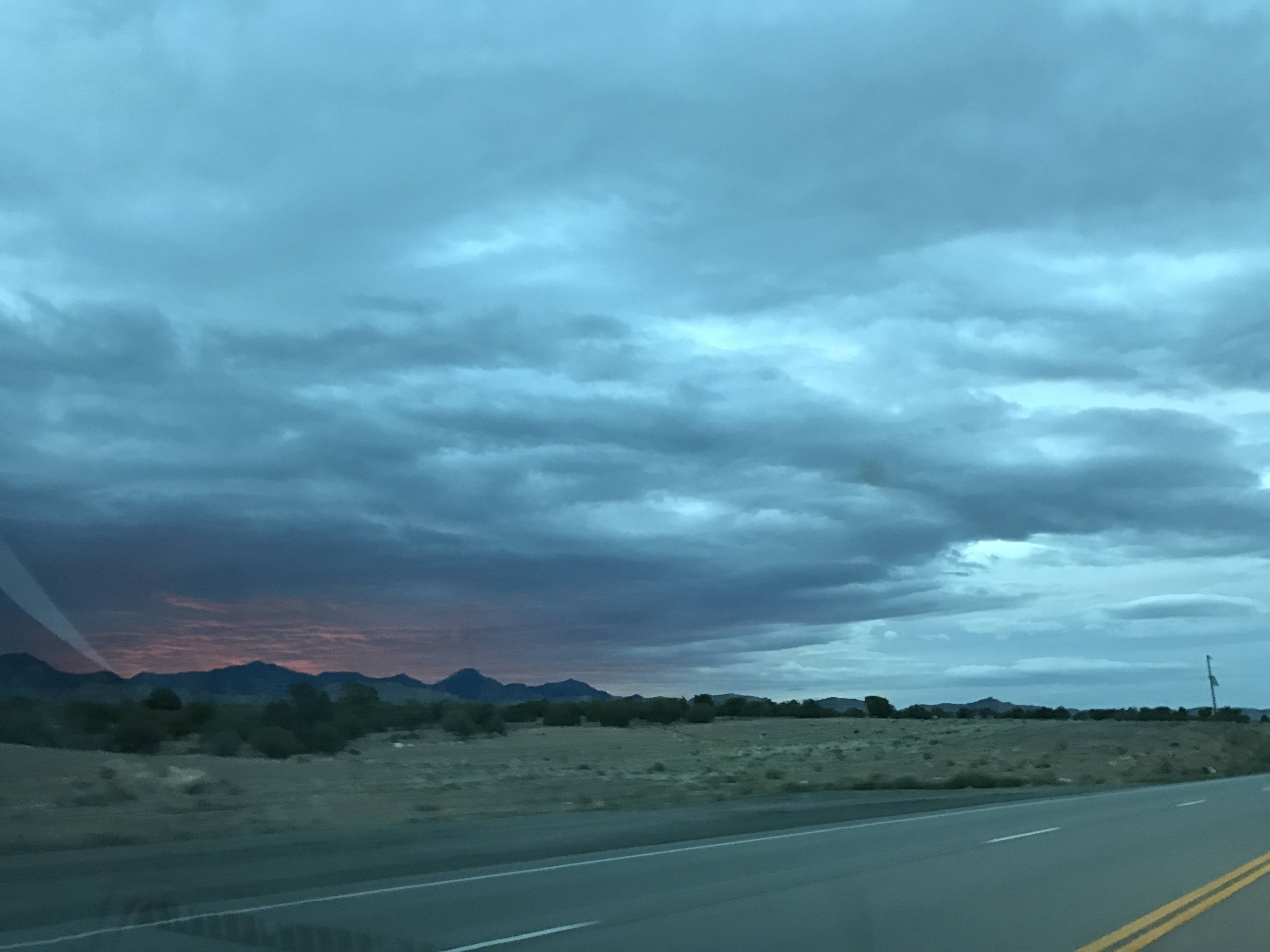 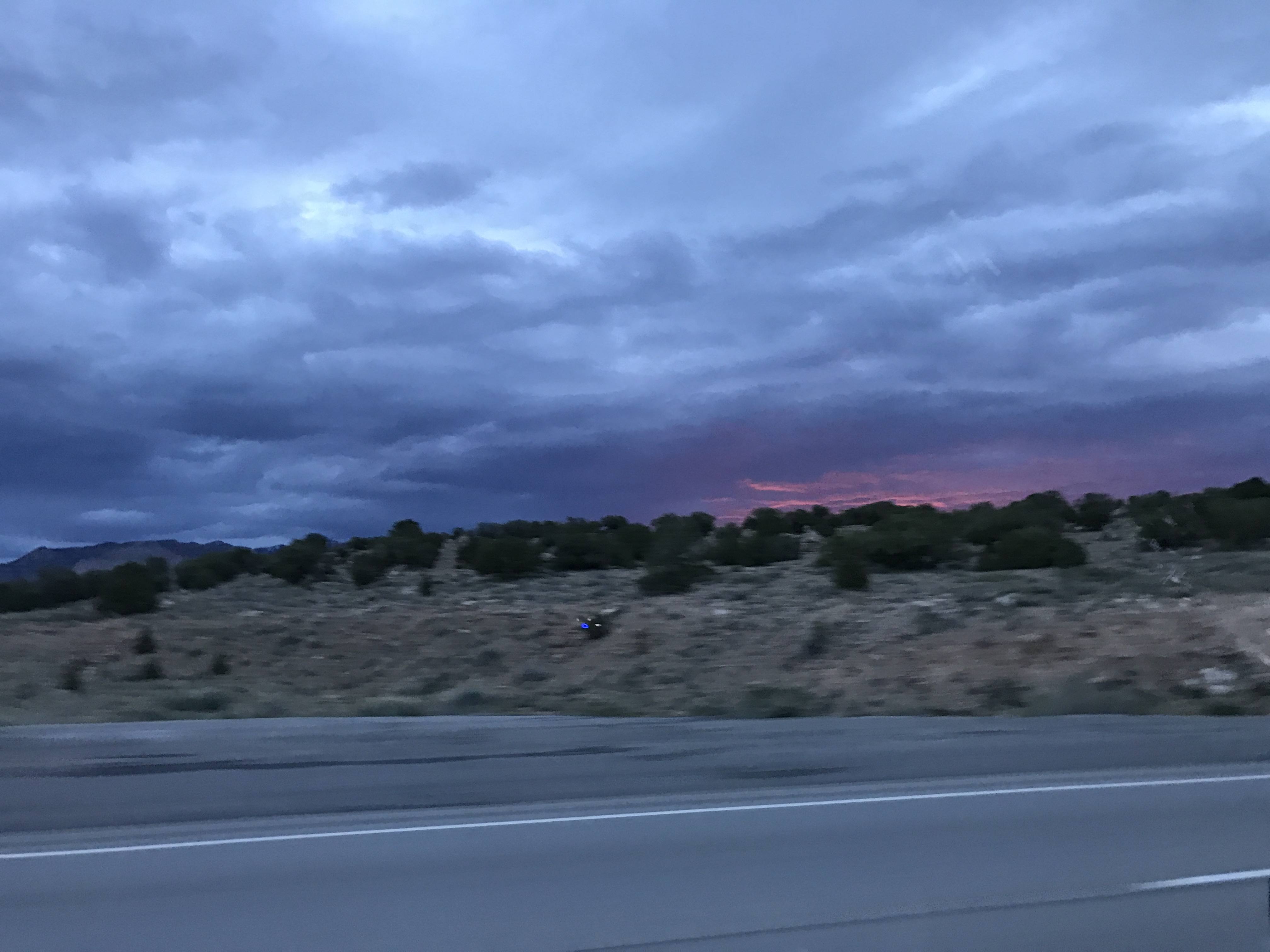 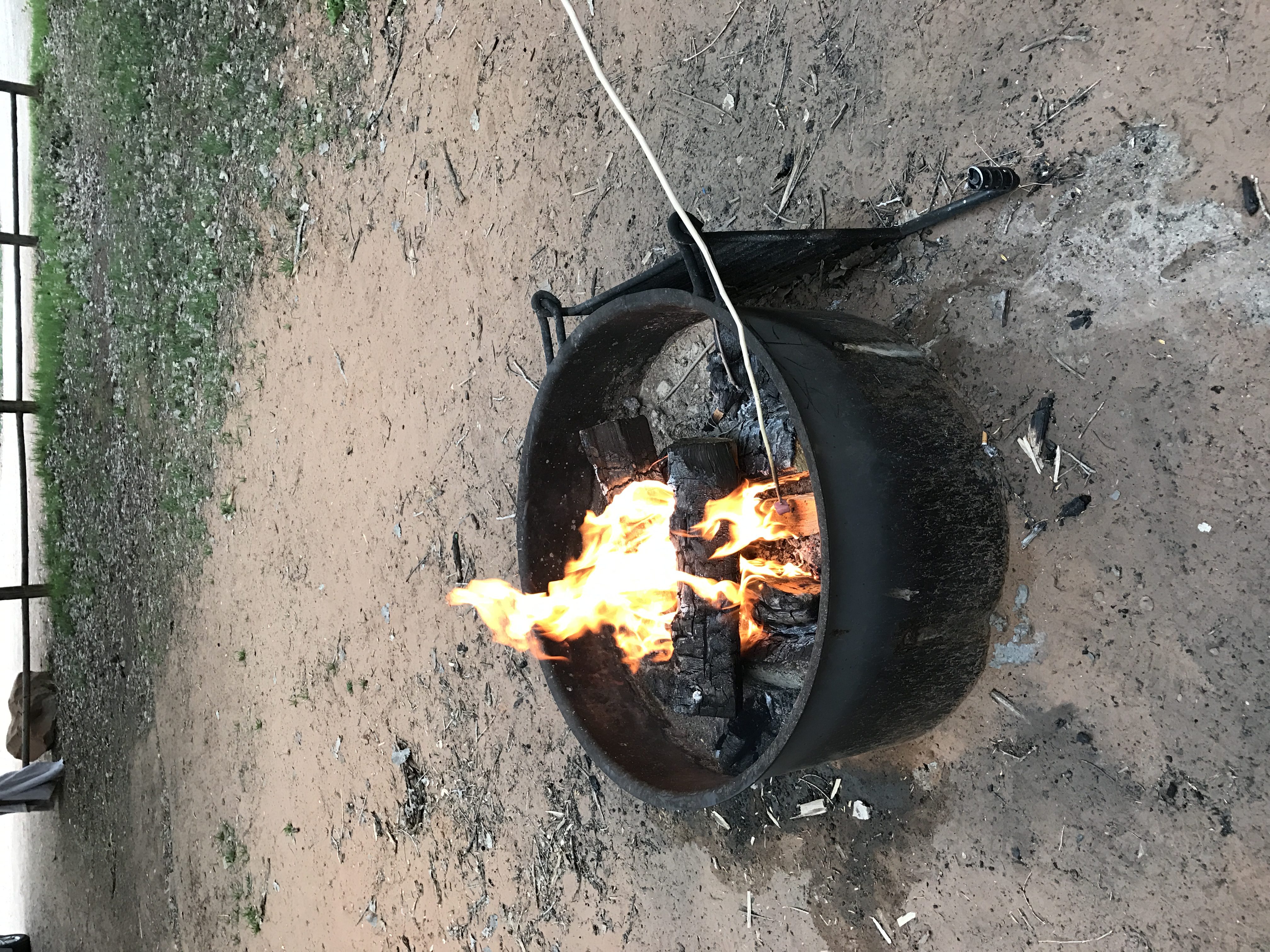 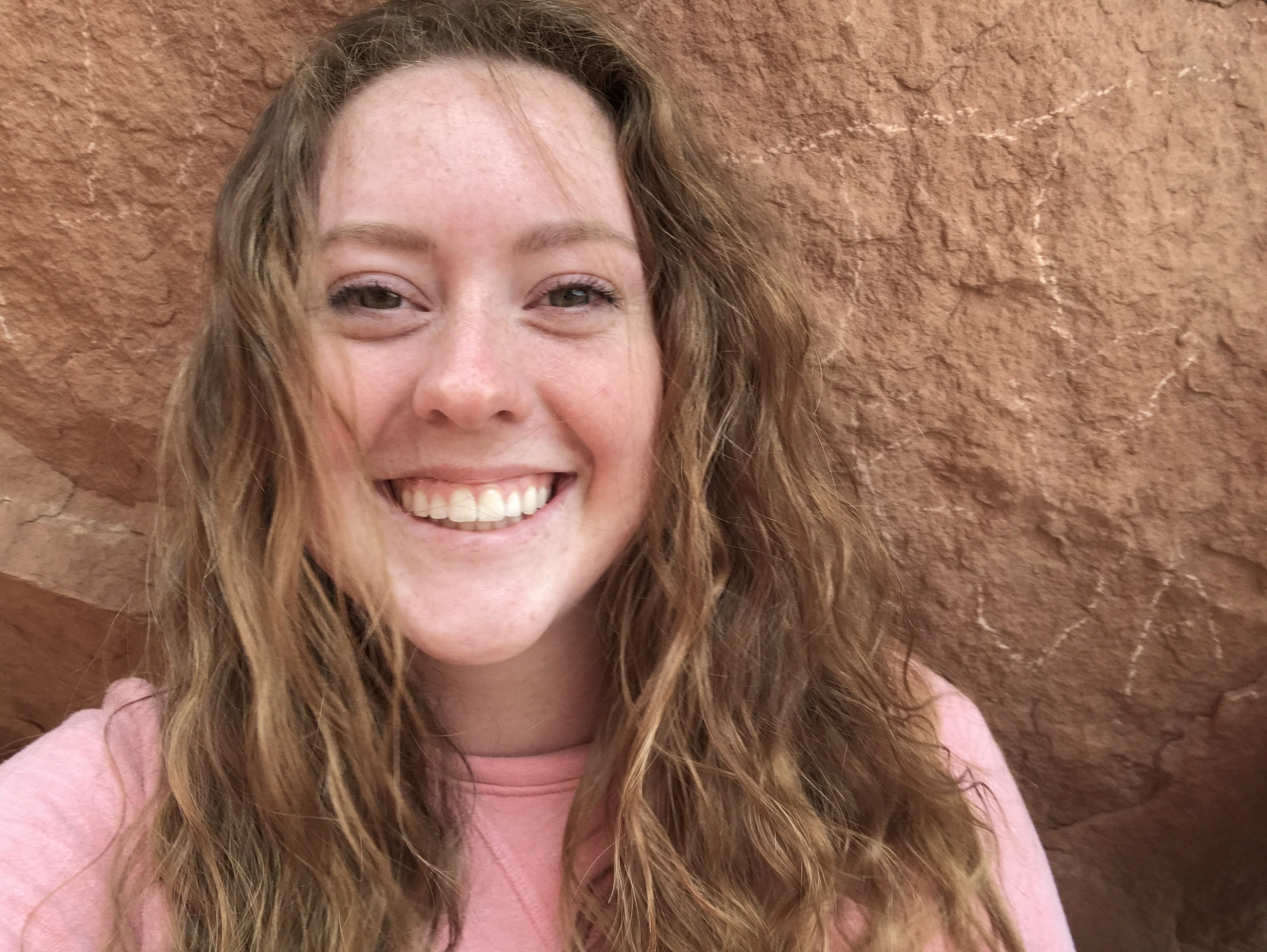 My hair matched the rocks! 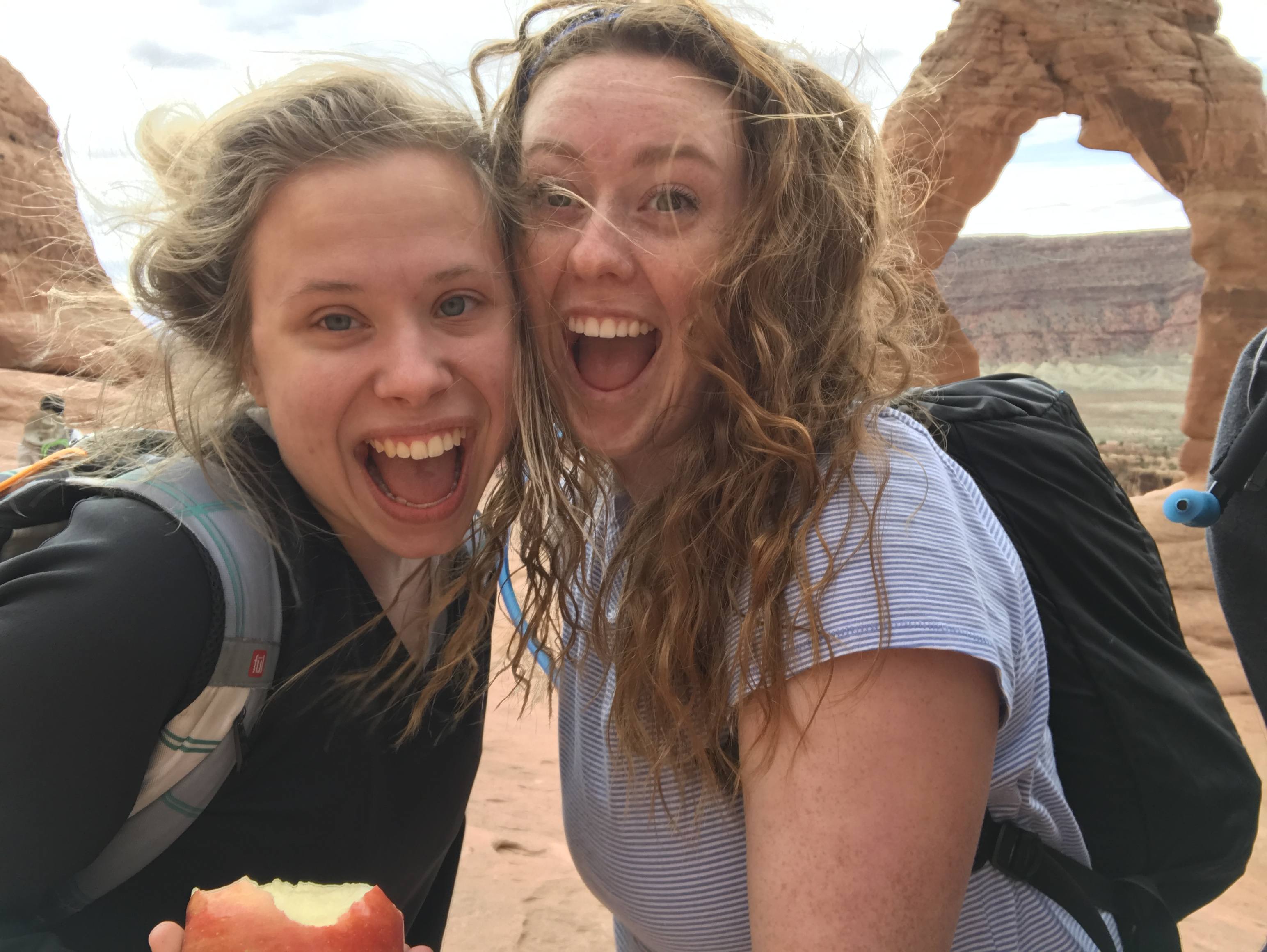 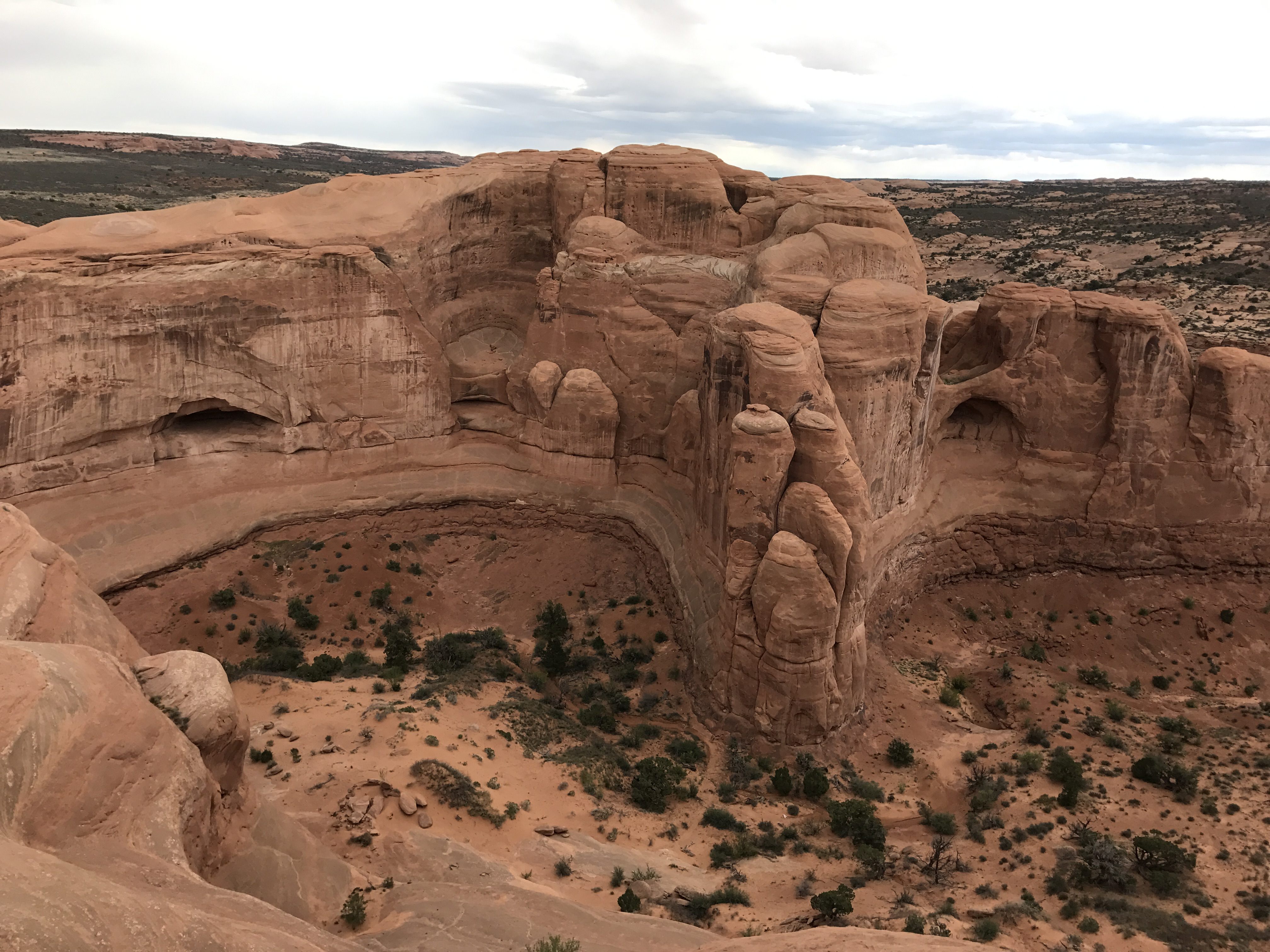 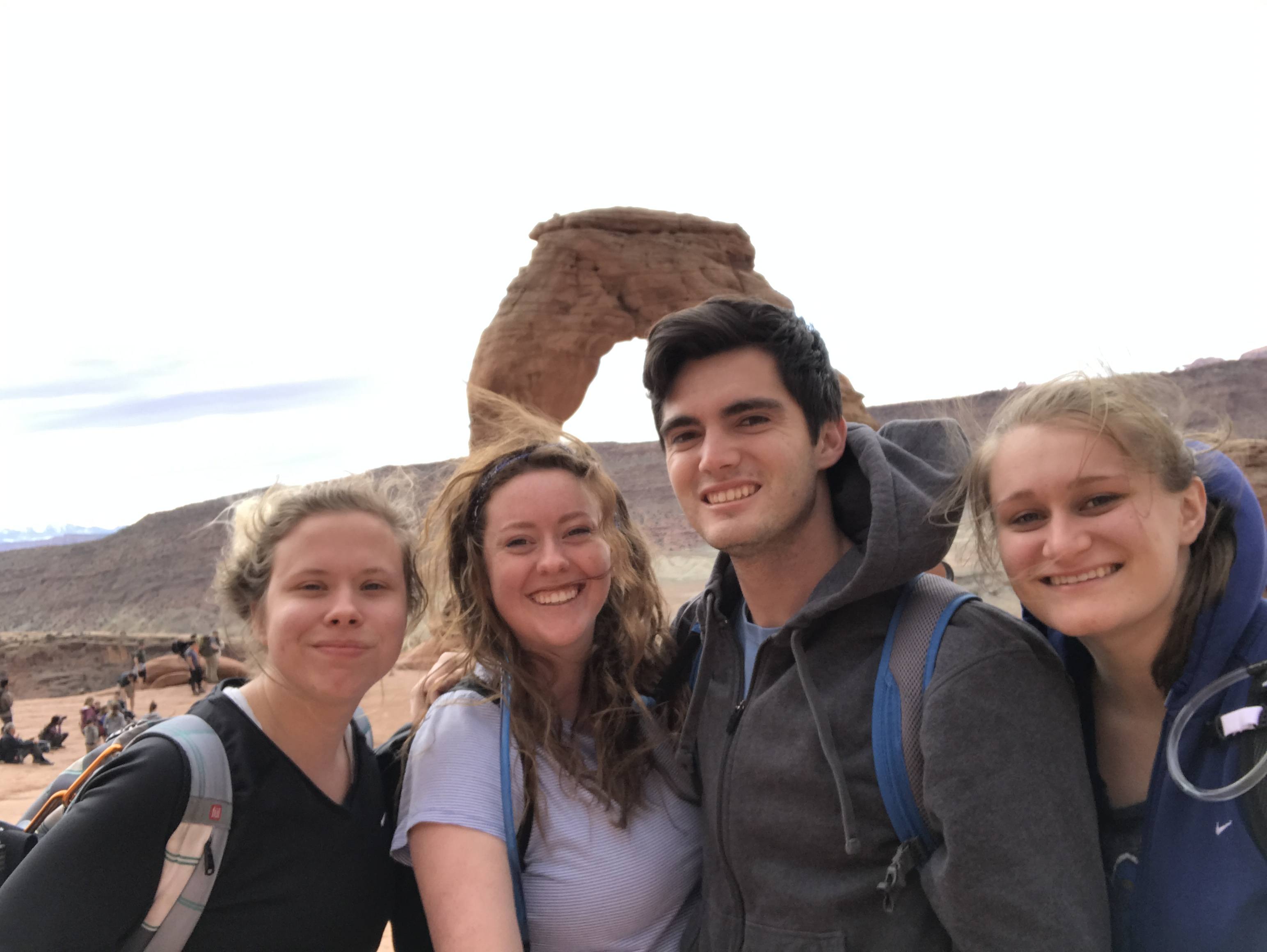