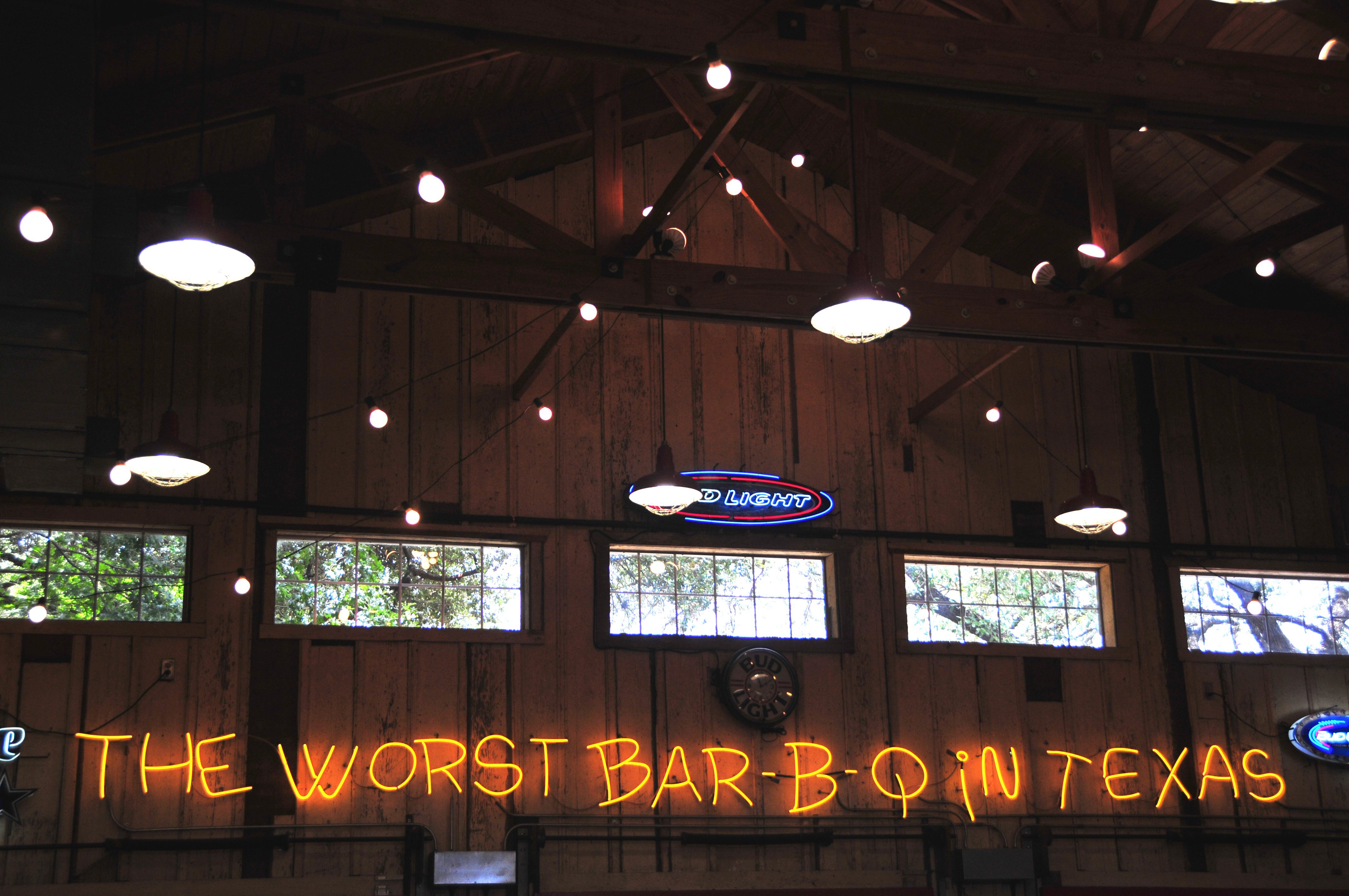 This week, we are in Austin visiting Mason’s family! We got here really late Thursday night (technically Friday morning😶), and it’s been a blast so far! I’ll write more about the rest of the week later, but yesterday we went to Rudy’s and it was too fun not to share!

Rudy’s is a BBQ place at a gas station… I know, sounds really sketchy, right? I was pretty skeptical... Mason and I forgot to eat breakfast before church, so we were both starving by the time we finally made it, and both of our mouths started watering the second we pulled into the parking lot. It smelled SO good! And then you walk into the restaurant and everyone is laughing, having a good time and the workers are the friendliest people! The aura of this place is incredible!

We ordered the brisket, pork ribs, and a half link of sausage with some creamed corn. It was delicious! Now, I have to say, it’s not the best BBQ that I’ve had in Texas, but it was pretty dang good. I also didn’t have great expectations for this place, but man, it far surpassed what I thought we were going to eat! 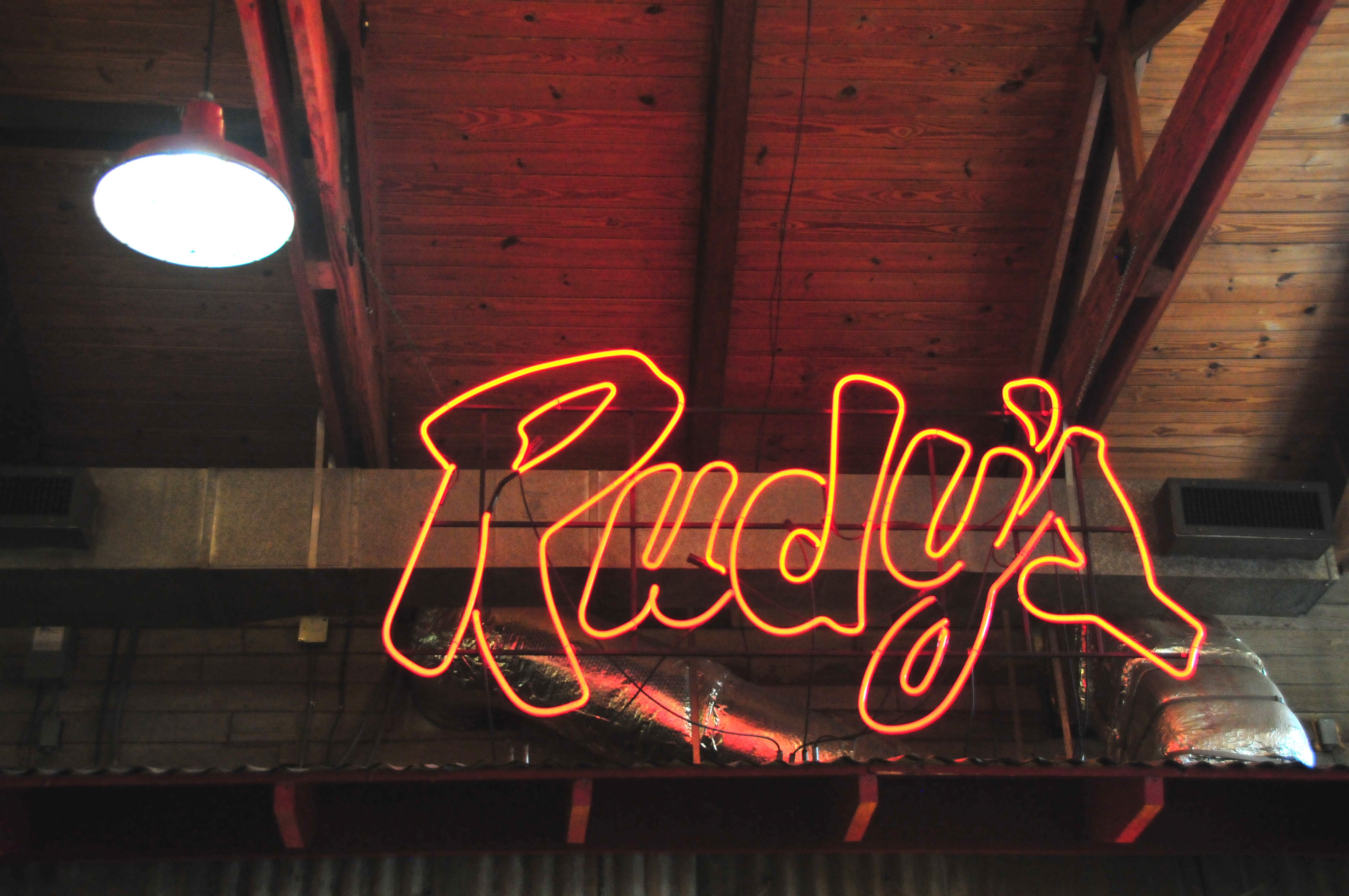 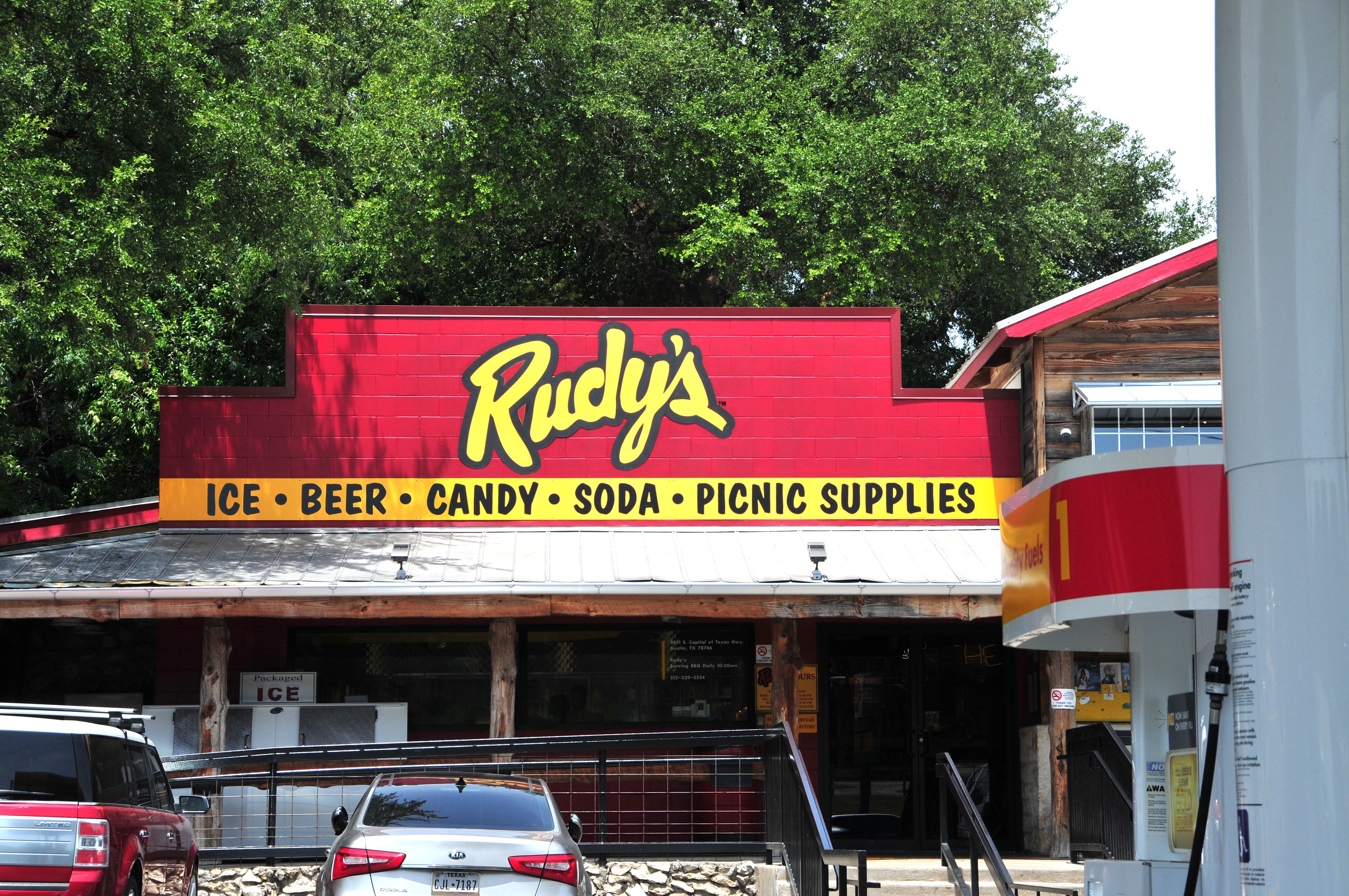 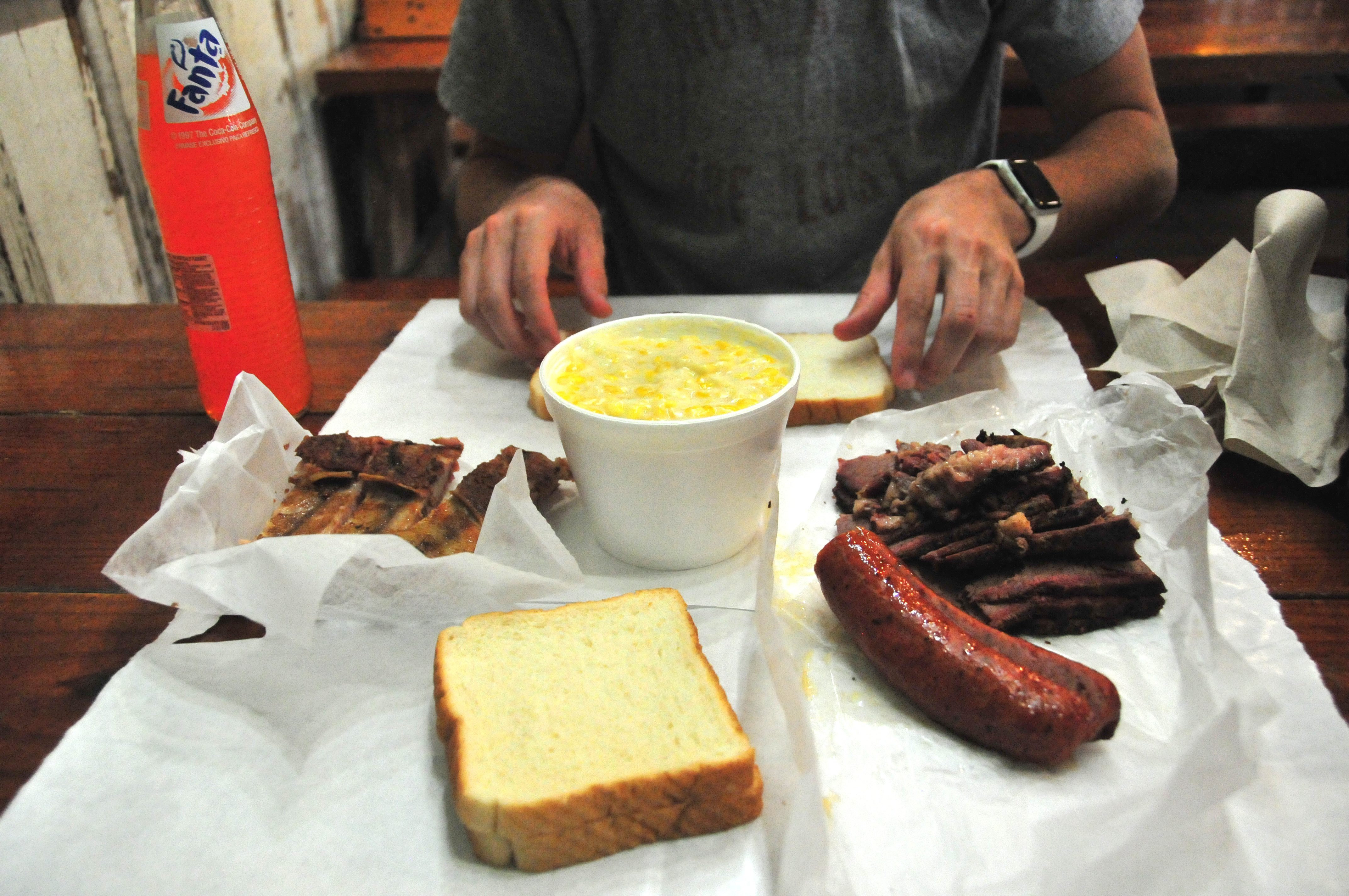 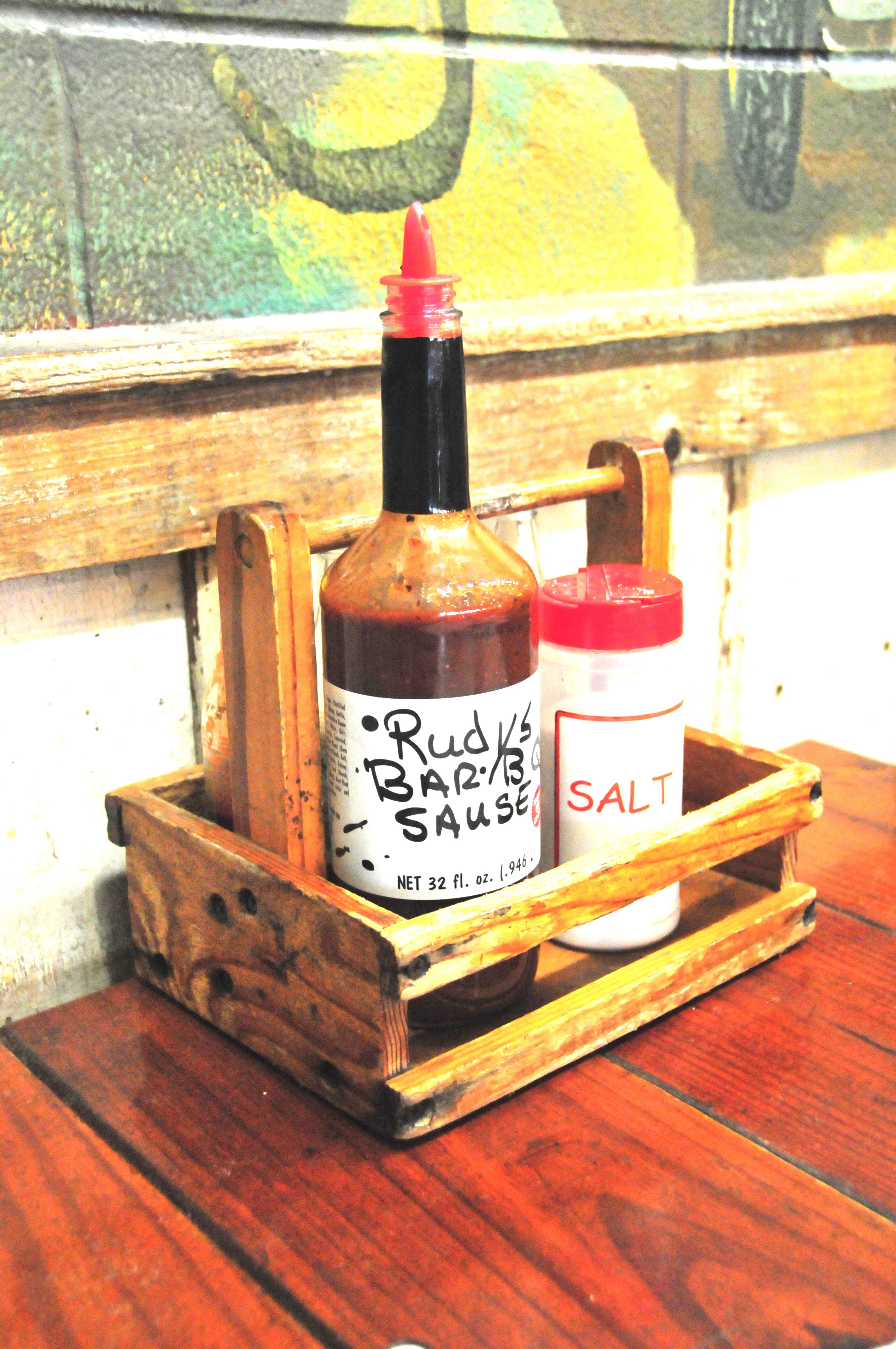 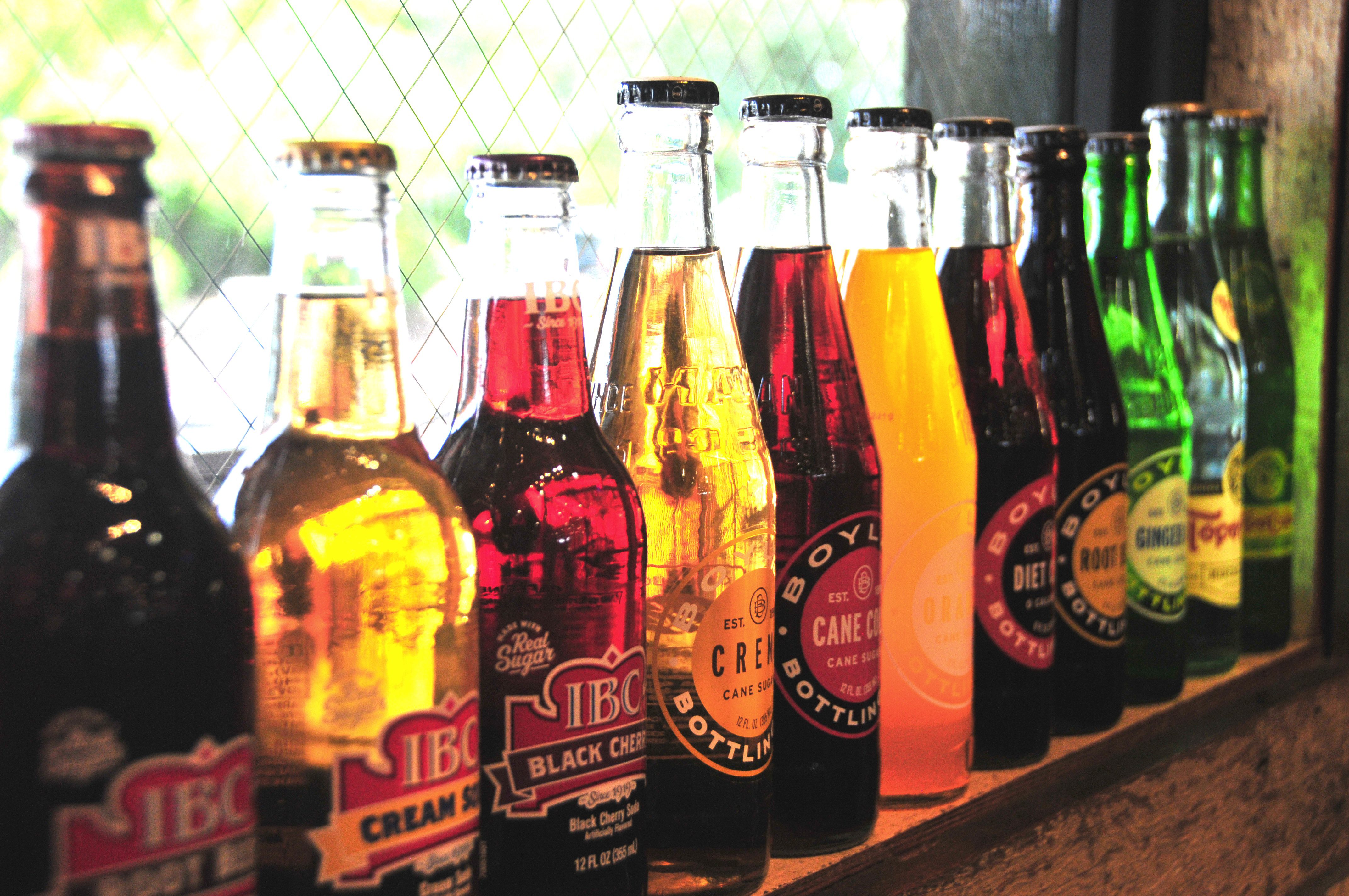