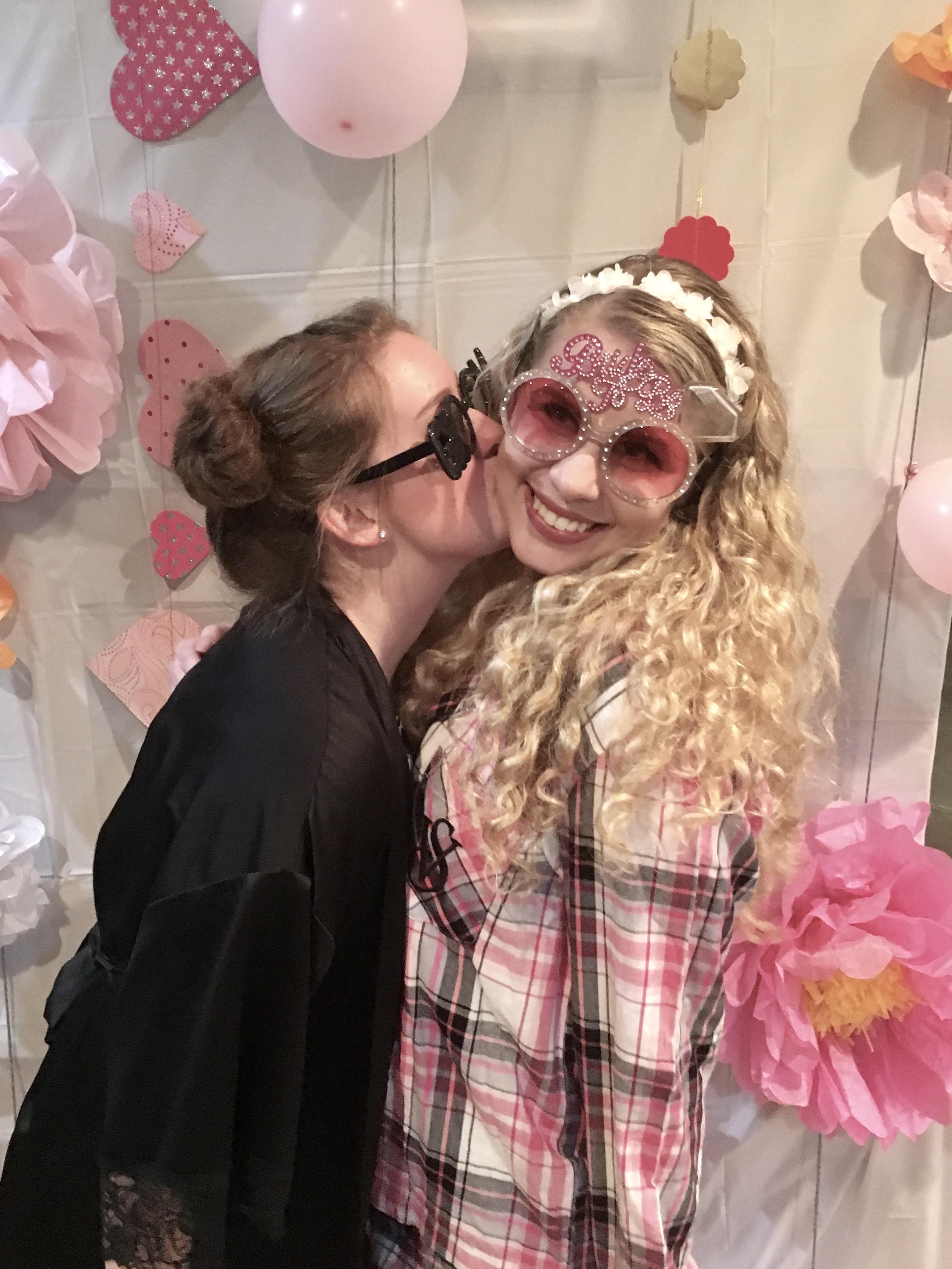 This weekend I got to help celebrate one of my best friends, Madeline! She’s getting married in May, so I threw her a bachelorette party before we start finals. It was such a blast!! I planned a spa night for 15 girls, and it could not be more excited about the way it went! Madeline’s parents were SO generous, they let us hold the party in their basement, and it was perfect for our spa night!

Madeline is a little bit more conservative when it comes to… married activities… so we kept it pretty demure, but there were a couple signs that referenced said married activities. There was a sign for a game that we played that said “Panty Drop” and one of Madeline’s brothers came downstairs to check out the food that the girls got to eat. Of course he read a few of the signs, and he found the “Panty Drop” and got a little curious. We ended up telling him that it was just a girl game, and then he asked how you play… we told him that you have to be a girl, that’s how you play. It was a very funny moment. 😂

We played 2 games after everyone was done pampering, the first found here: How Well Do You Know the Bride? Her sister won, no shocker there. And then we played the Panty Game (or as Z now knows it, the big girl game). Everyone brought a pair of panties that matched our personalities and Madeline had to guess who brought which pair (mine were the only ones that she got right the first time!).

We had such a good time hanging out, reminiscing, eating, and pampering! Thank you so much to everyone who helped out with planning and celebrating! I am so grateful for you guys, and so excited for the future Mr. and Mrs. Bateman! 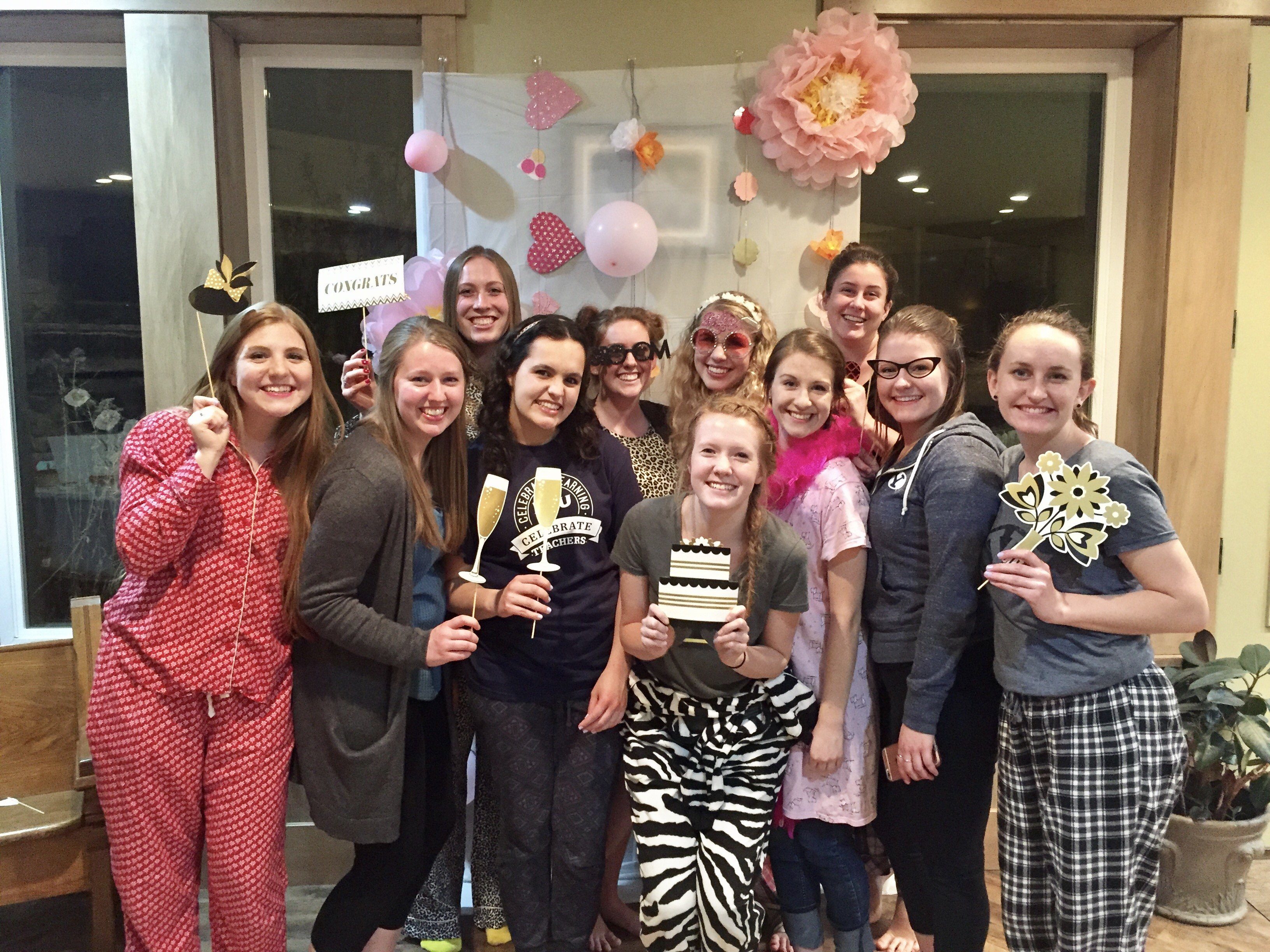 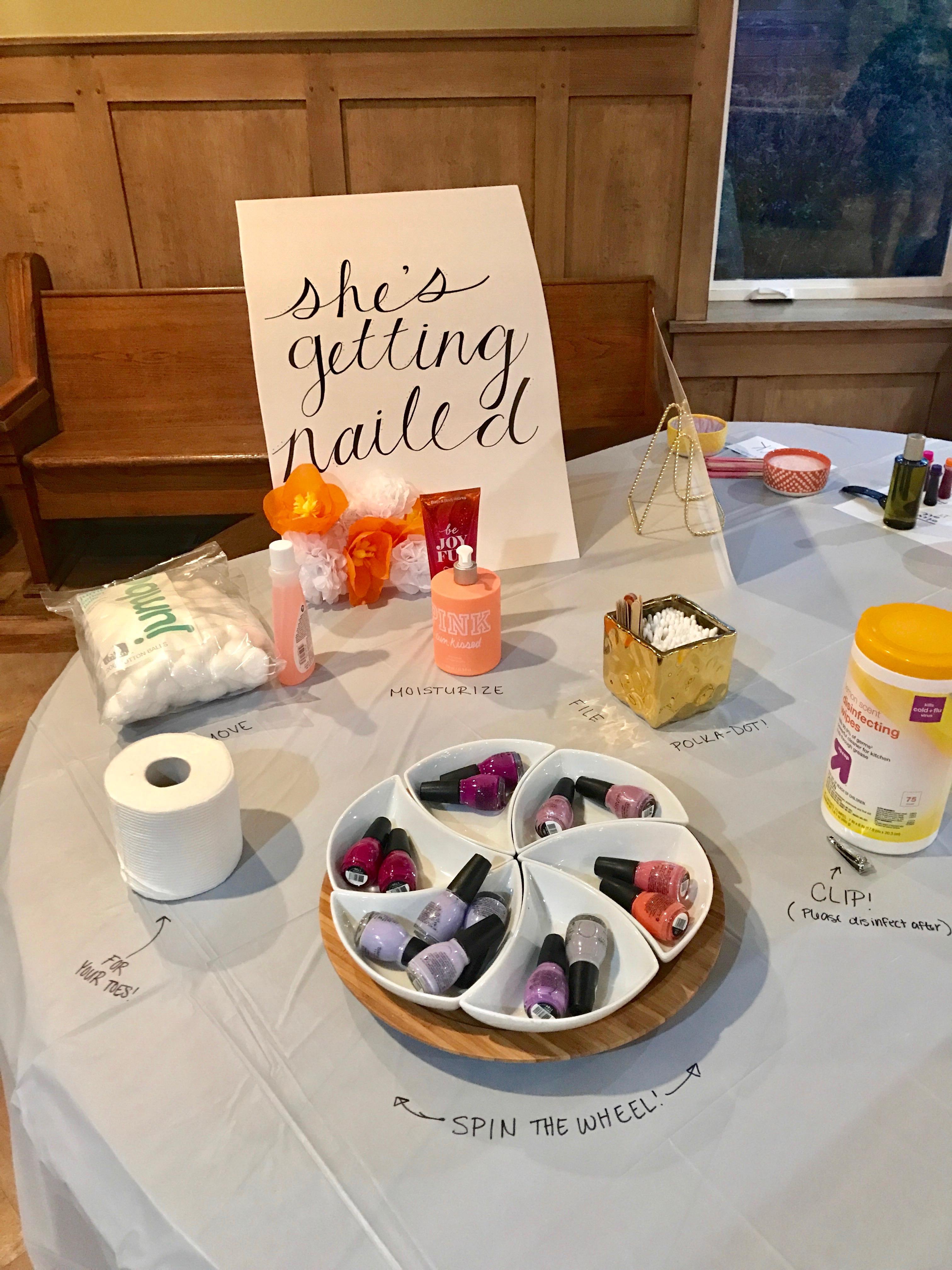 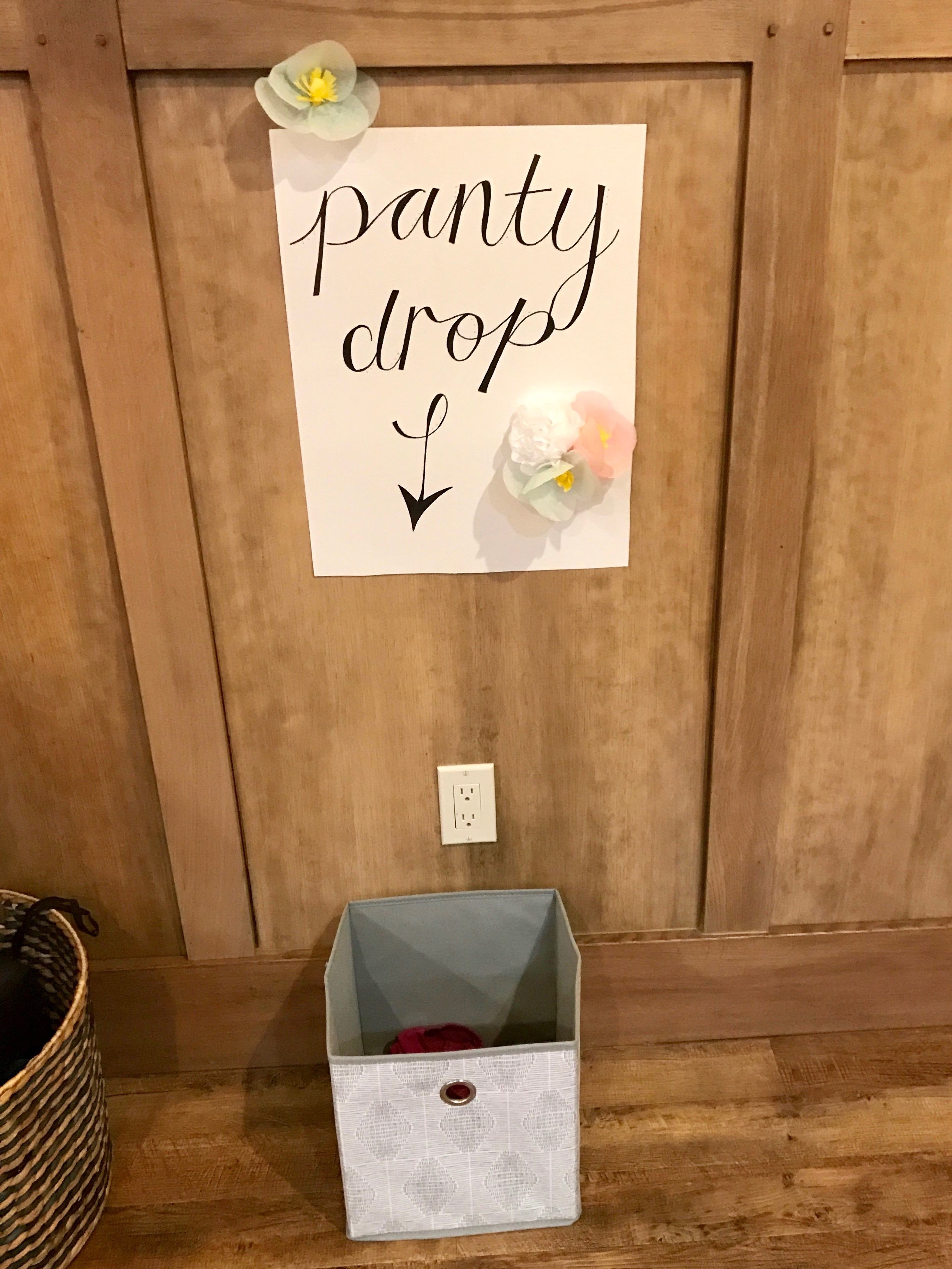 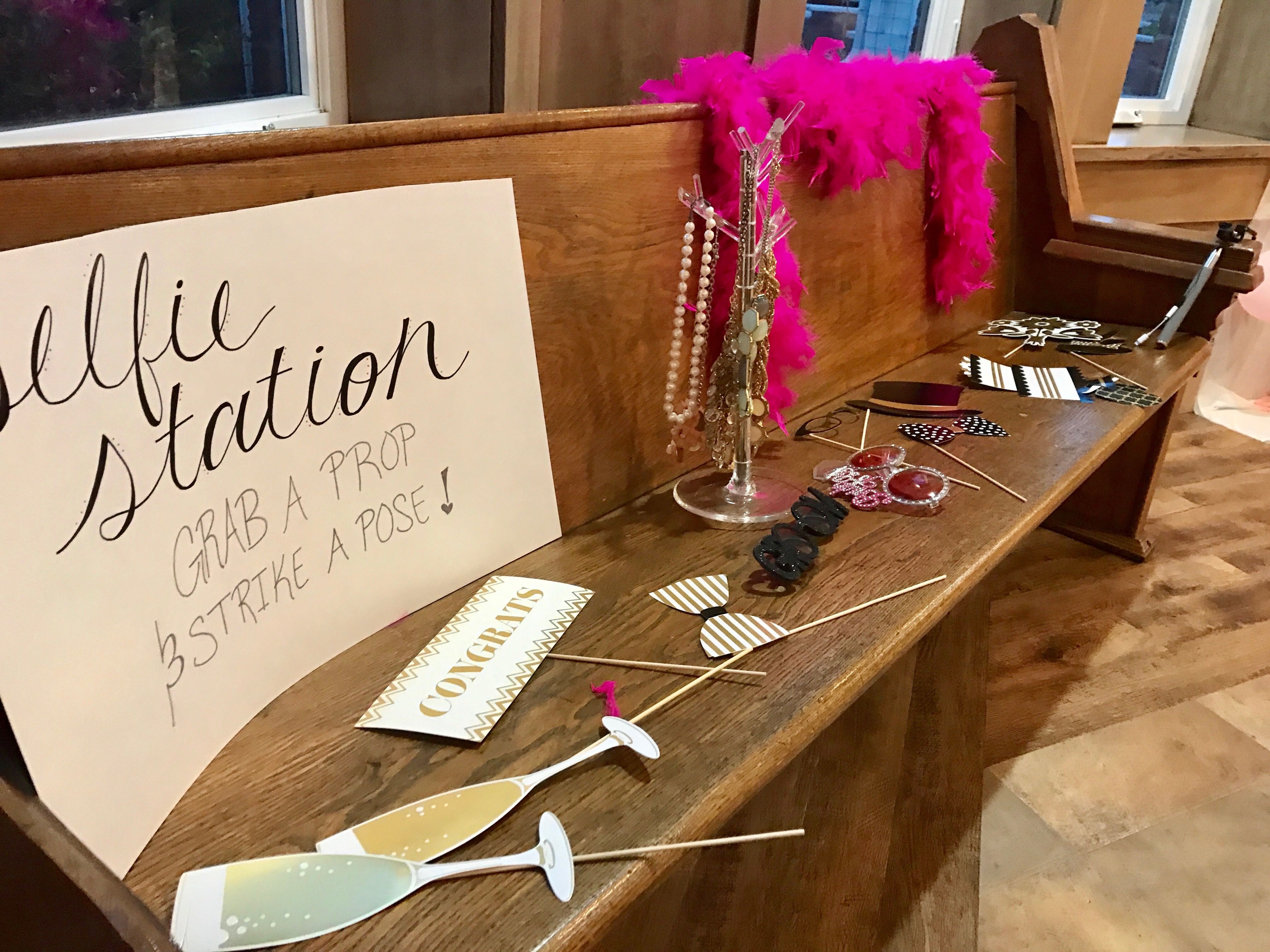 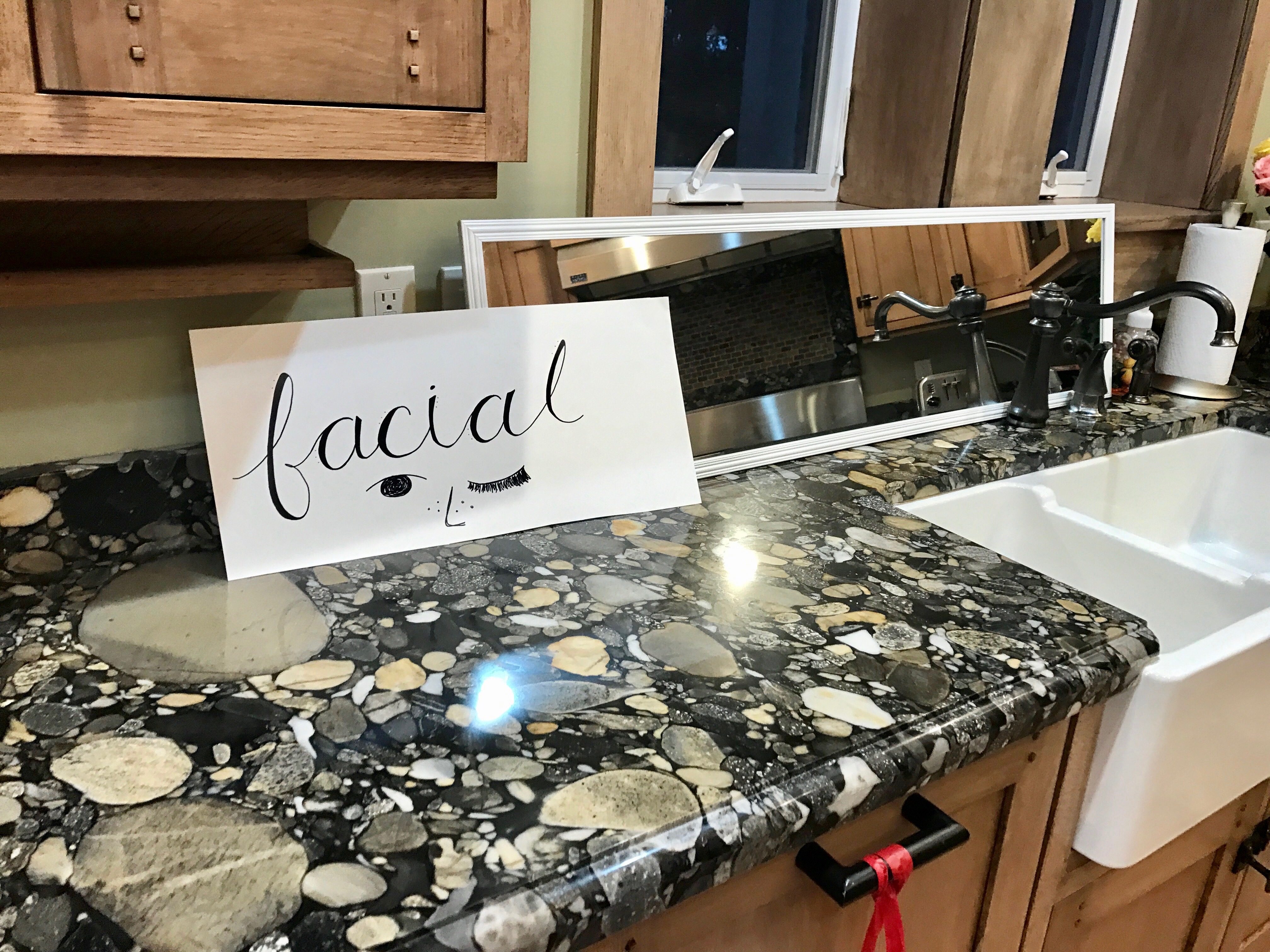 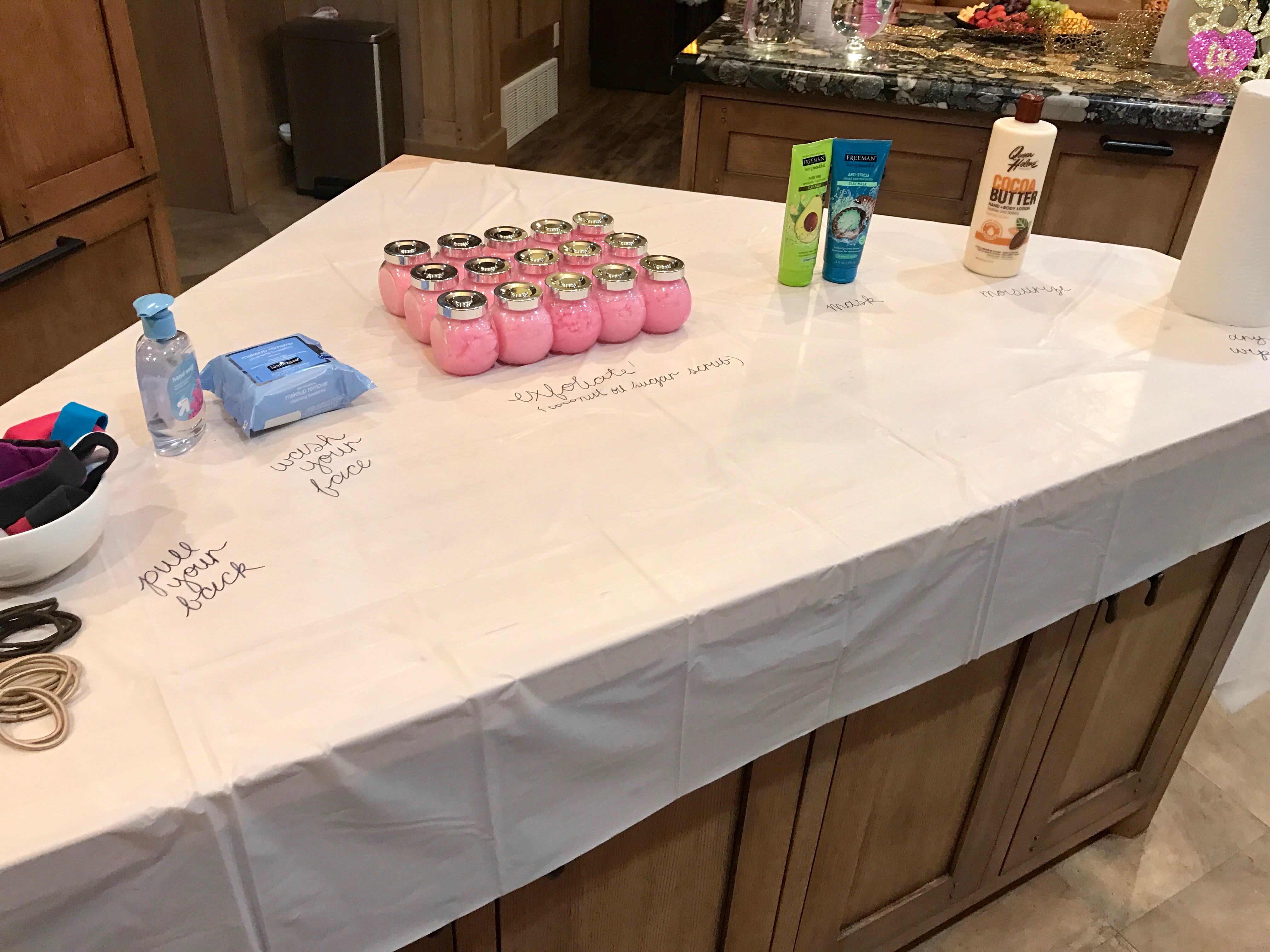 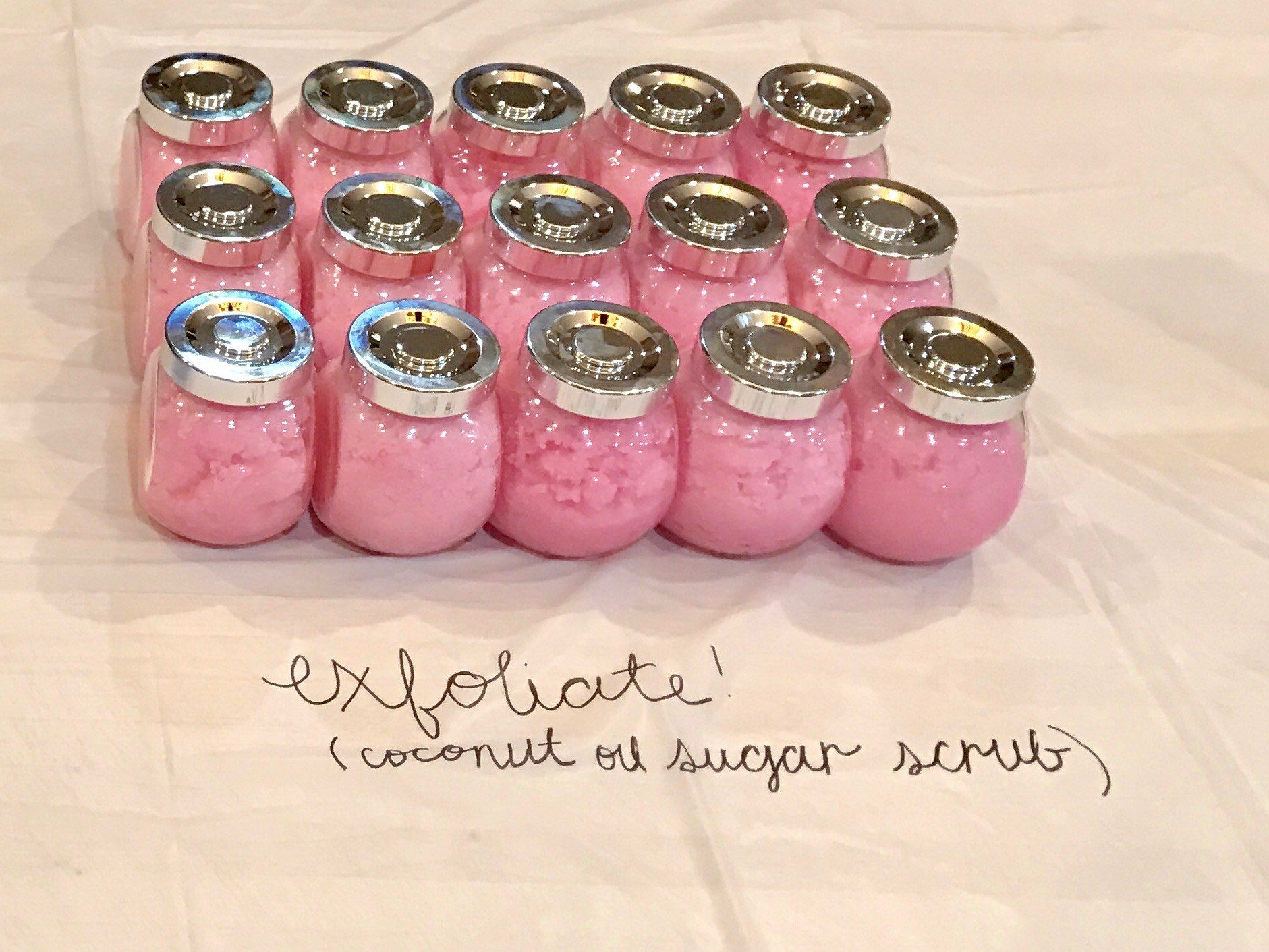 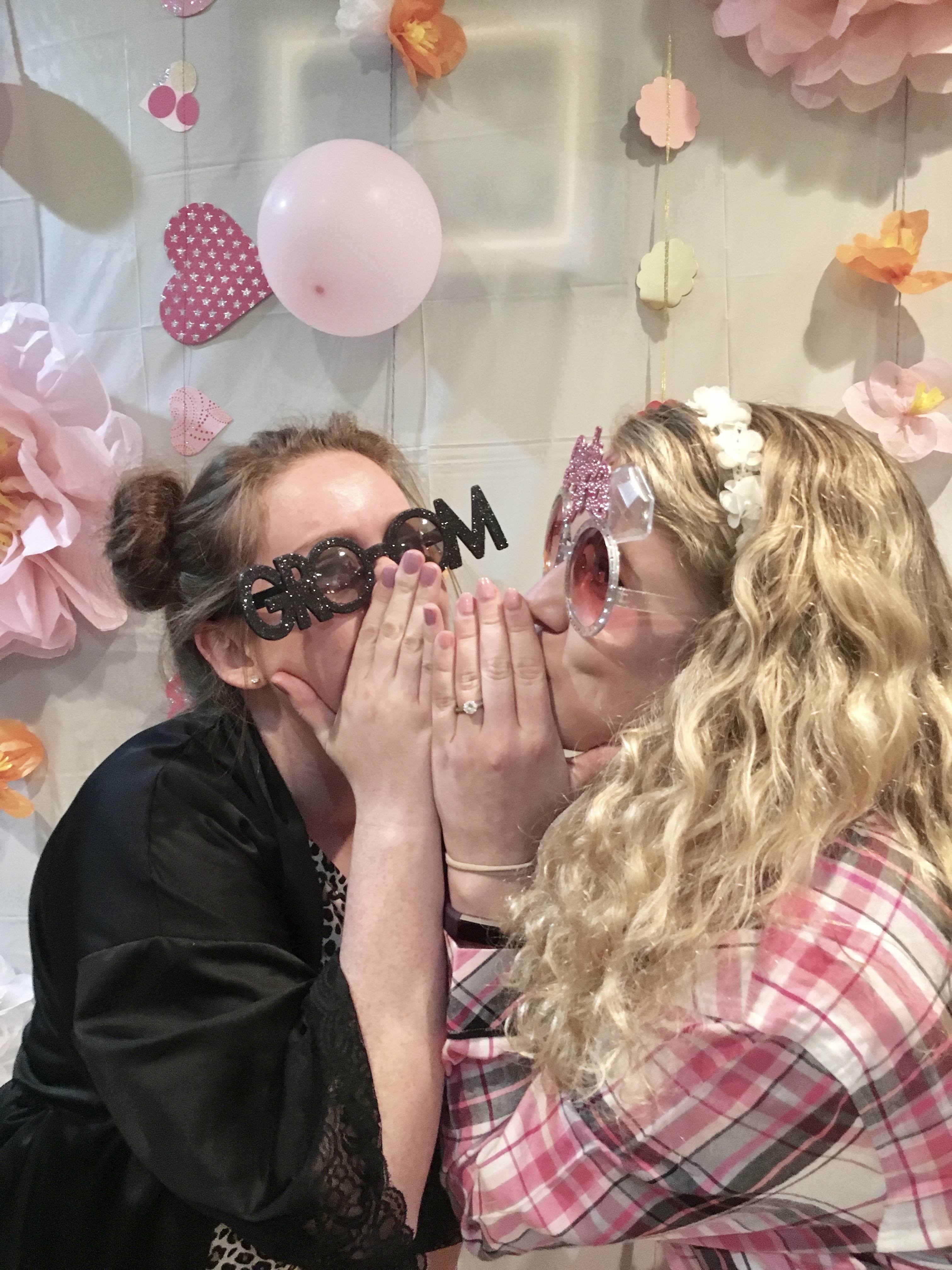 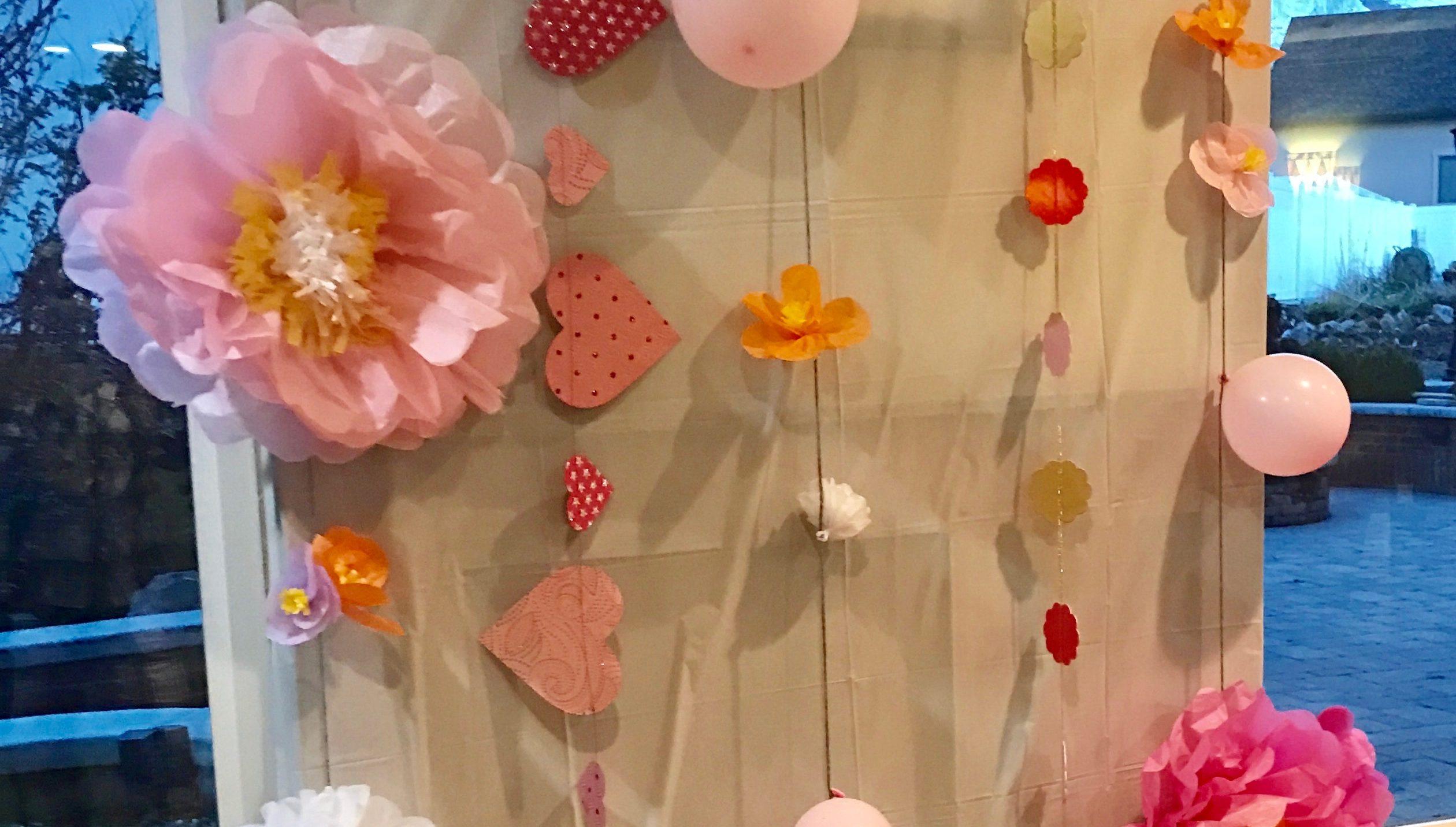 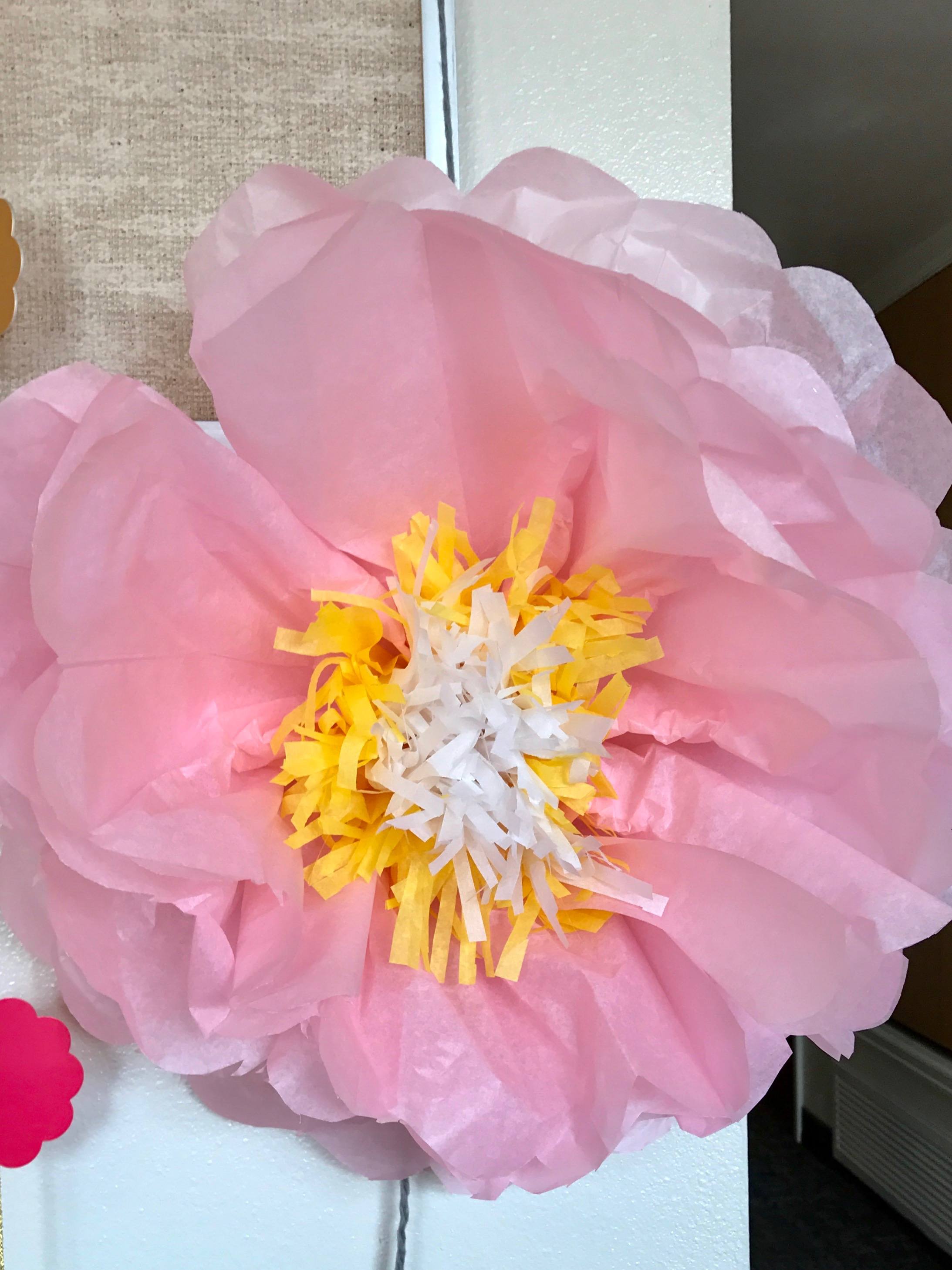 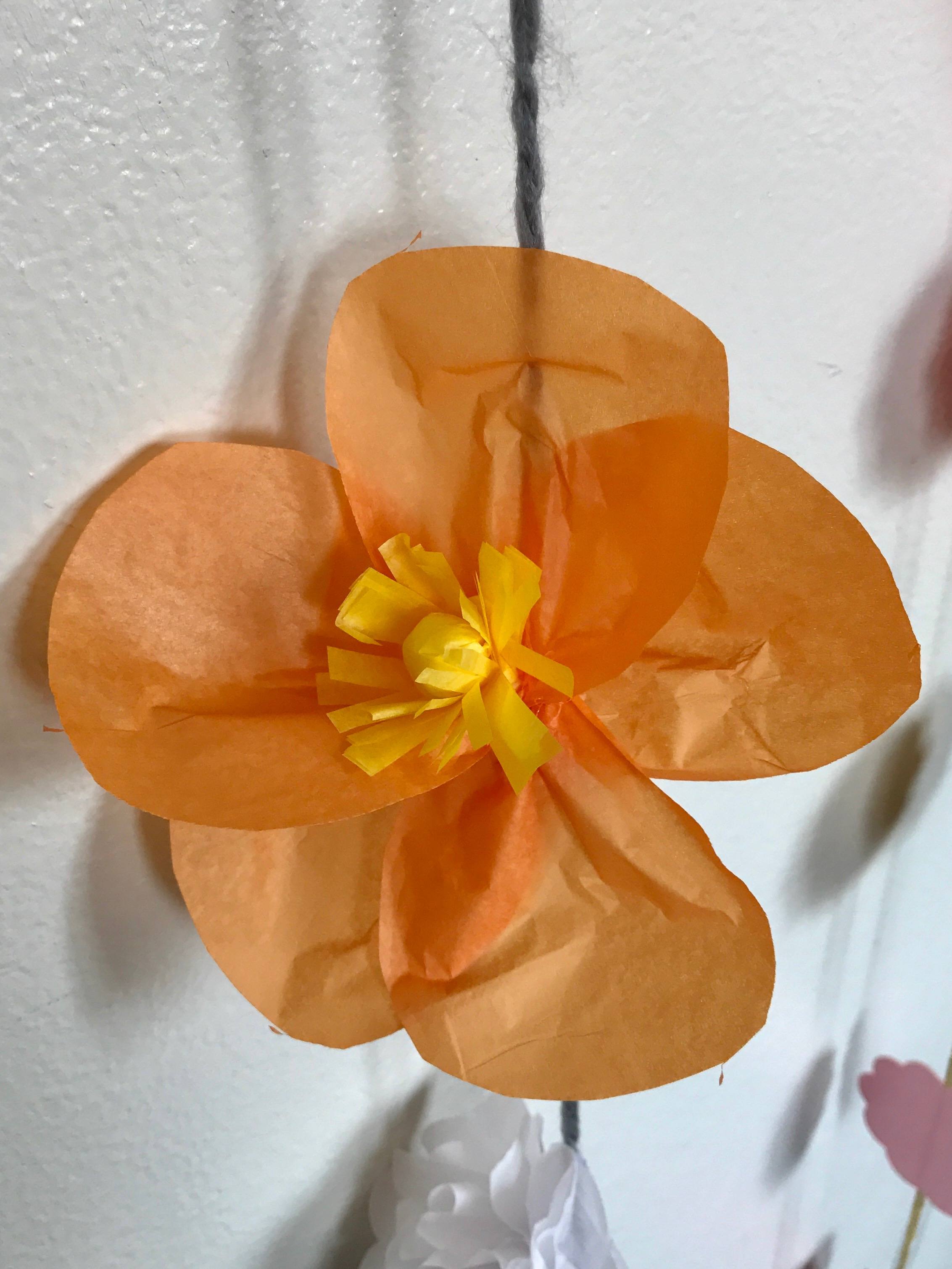 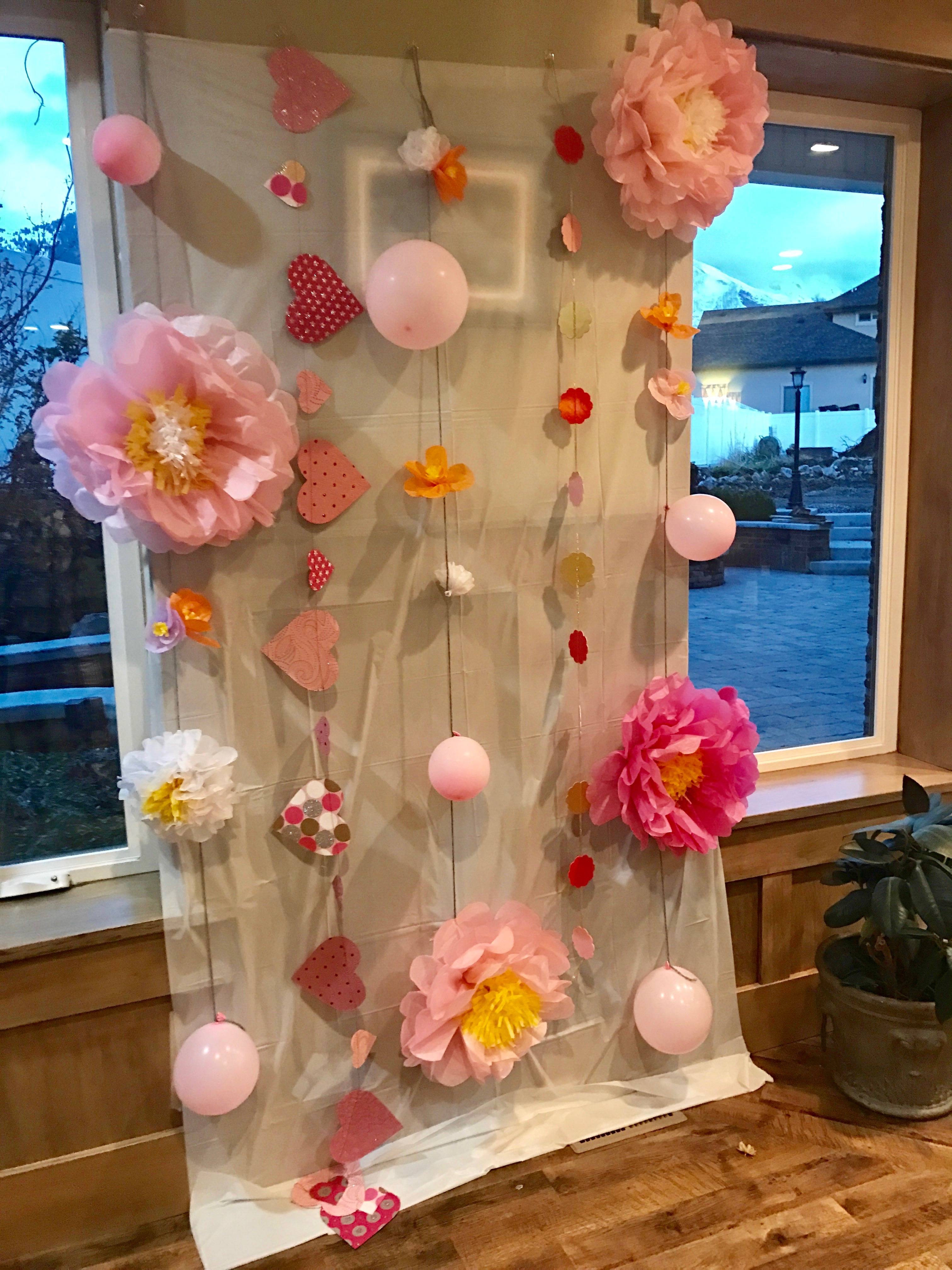 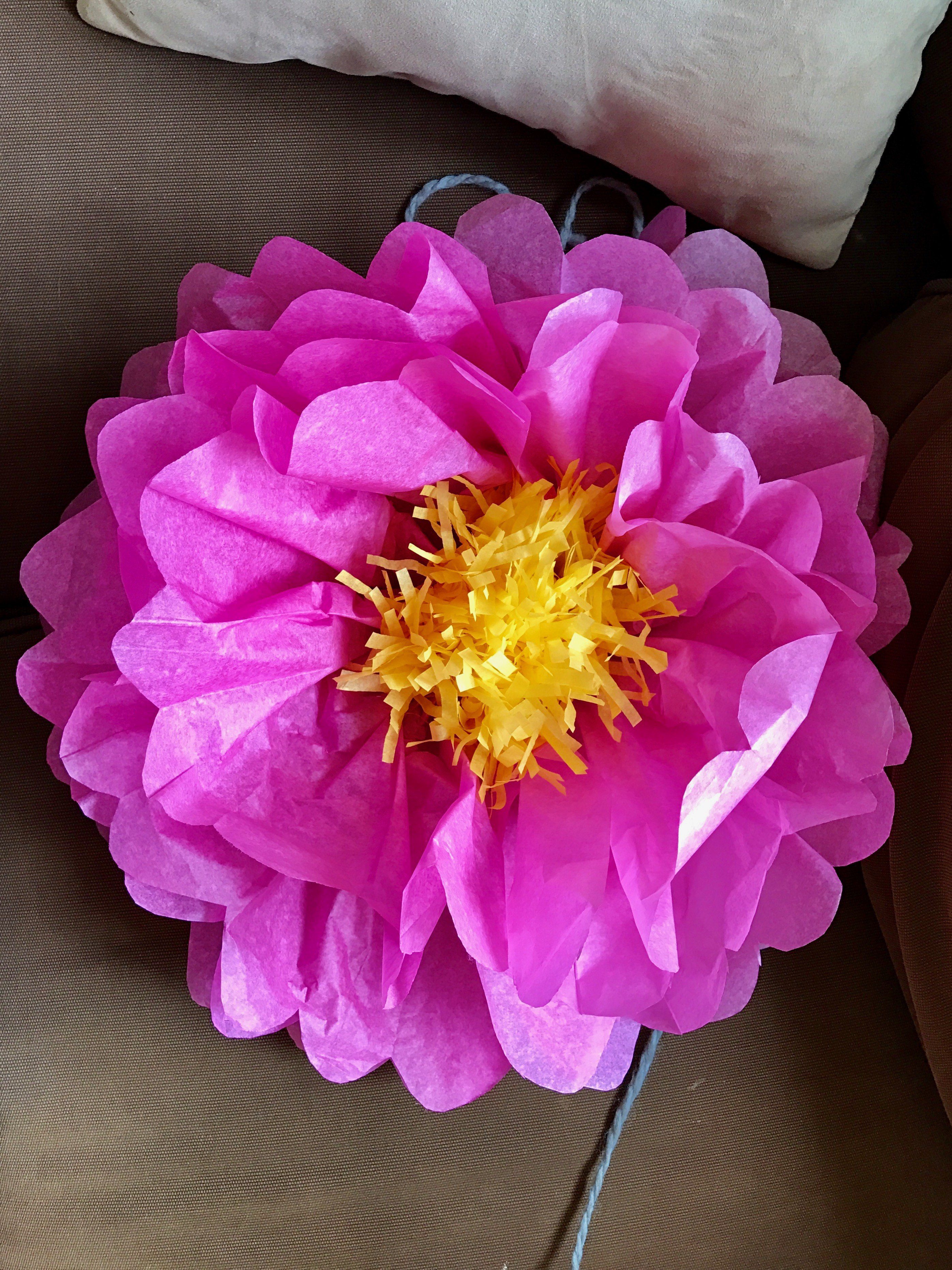 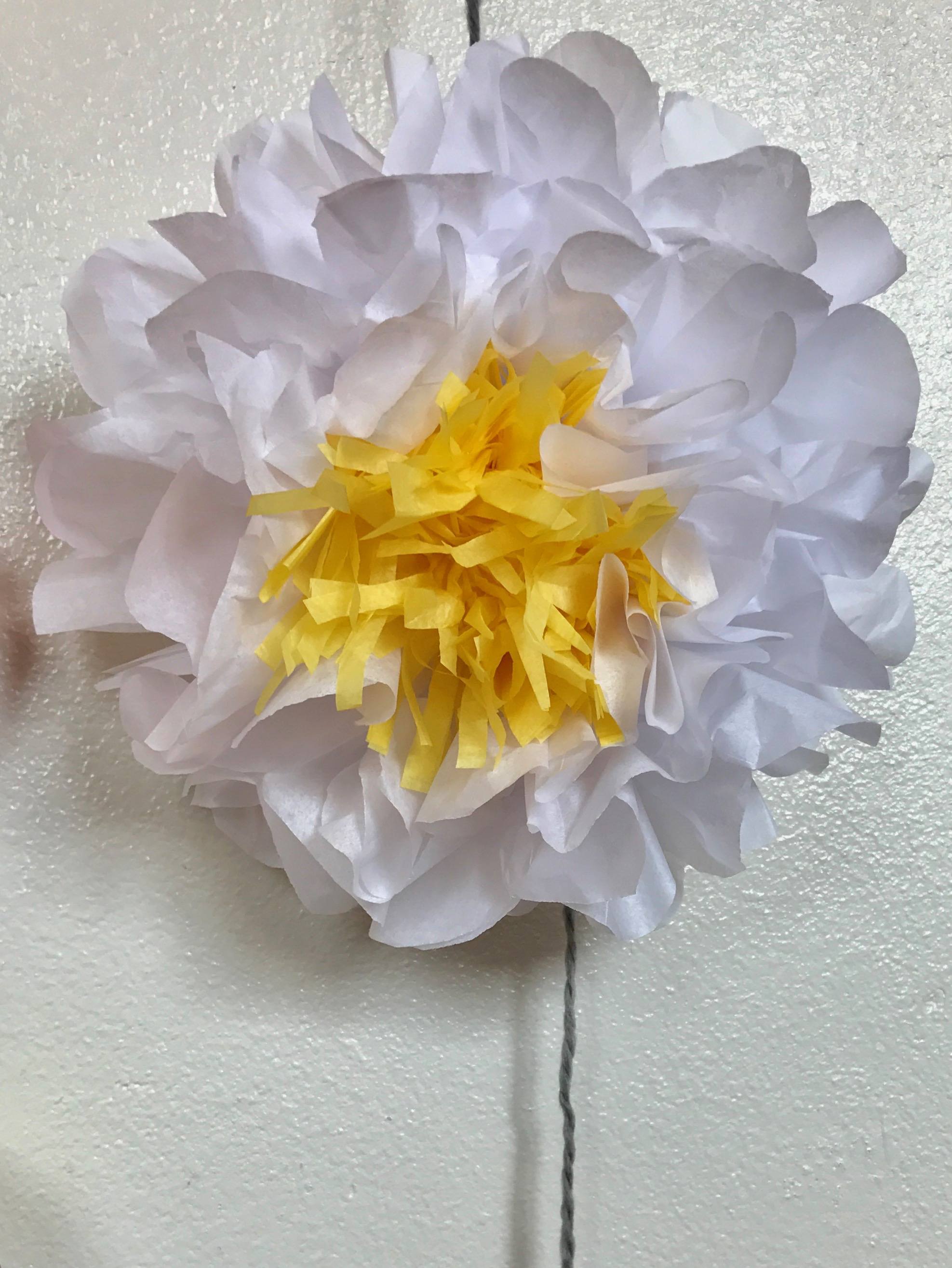 I made a lot of the signs and decorations. Here is the website where I found tutorials for the flowers: CLICK HERE  🌸🌷🌸 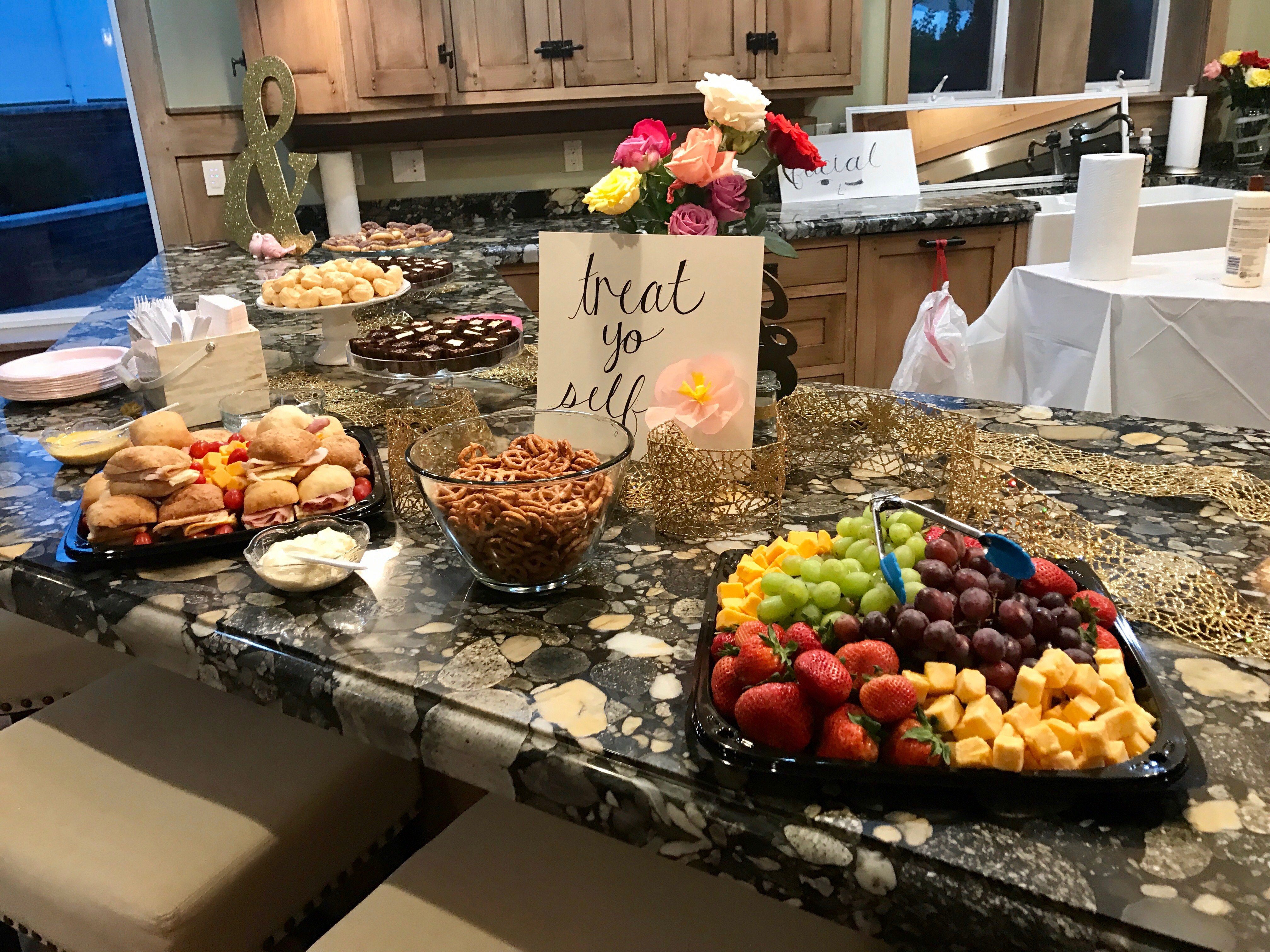 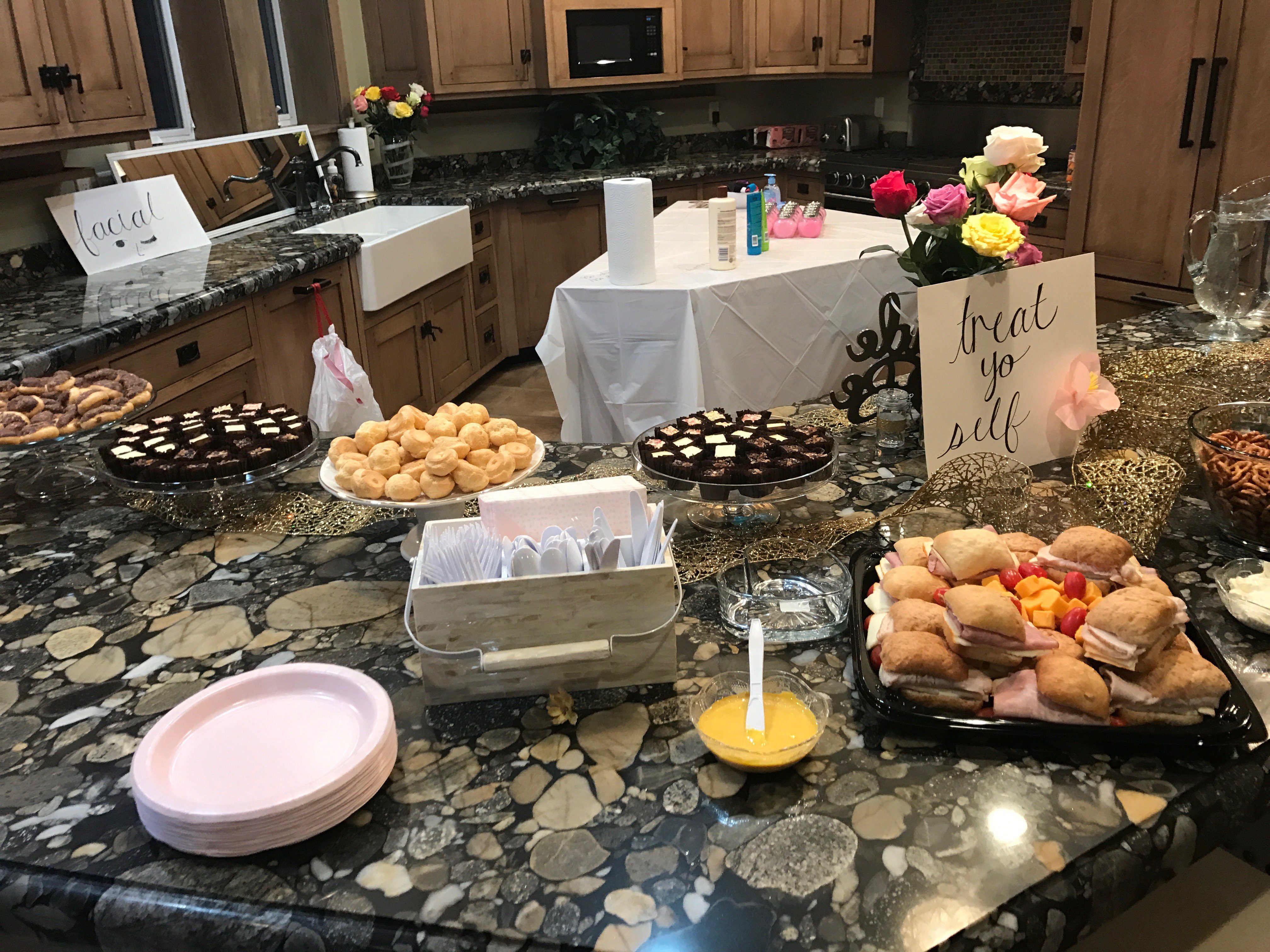