Mason and I went home (to my parents’ place) for the weekend. We had a great time! We both needed a weekend to just relax, so that is exactly what we did. We had originally planned on paddleboarding and beaching ourselves in Laguna, but the weather had different plans… If you are ever bored, it is incredibly entertaining to check out Southern California rain headlines. California water after a major storm is pretty crappy… pun totally intended.

SO we changed plans. We ended up sleeping and napping for most of Friday, but we saw Moana that night. It was so cute, and I love the soundtrack! On Saturday, we went to the Natural History Museum of Los Angeles. It probably has not changed since my parents were kids; but hey, why fix it if it ain’t broke? In between activities, there was a lot of eating (as evidenced by the pictures that I actually took during our trip).

We ended up driving back to Utah on Monday. Ho-ly cow, it took FOREVER to get home. At least it felt like it did. Mason and I were dying of boredom. There was an accident around Beaver, so it took about 2 hours longer than it usually does.

Long story short, we had a great weekend, and we love hanging out in California, even if the weather is less than stellar! 😉

P.S. Here are the links to Yelp pages for the resaurants that we went to: 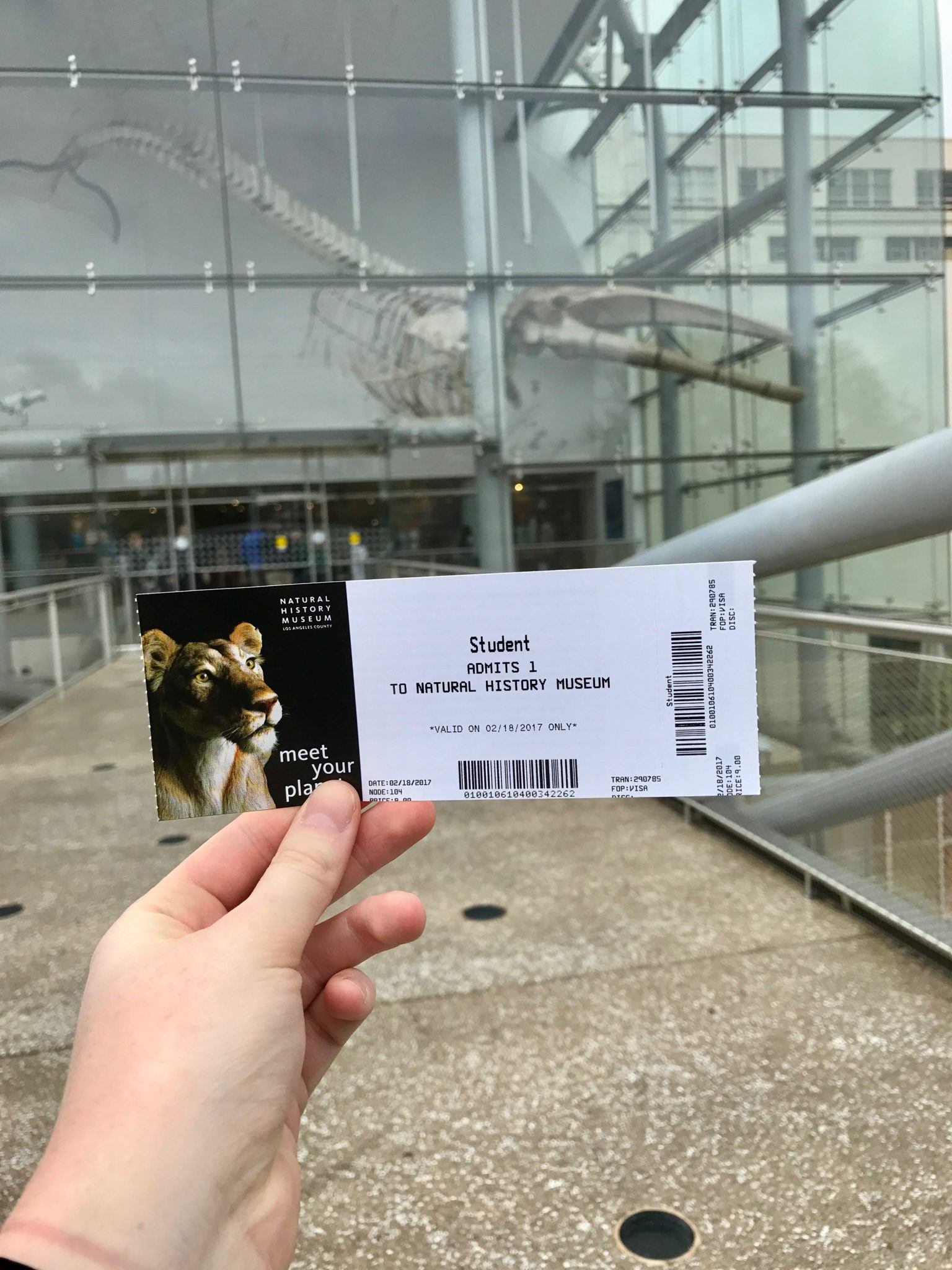 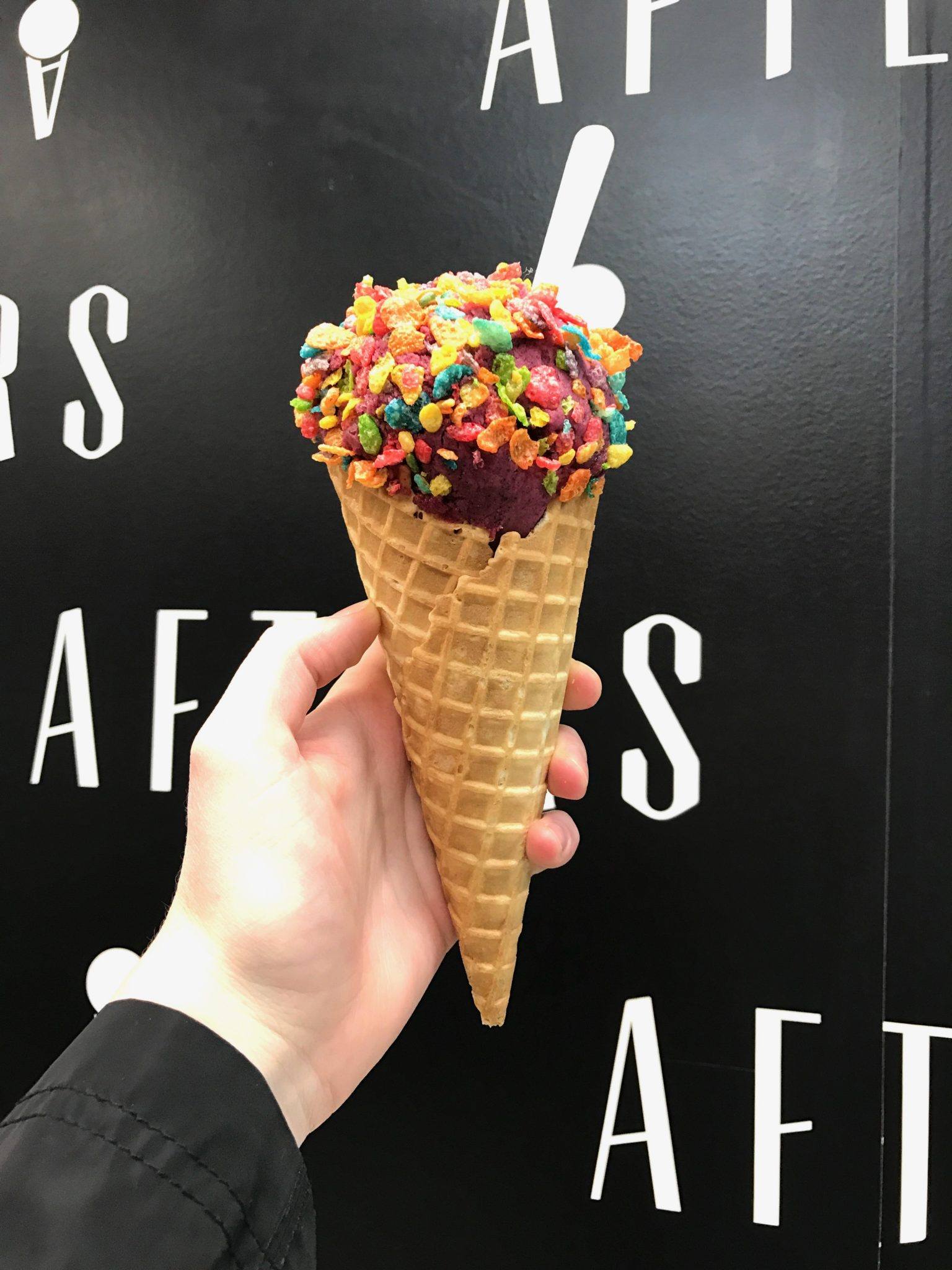 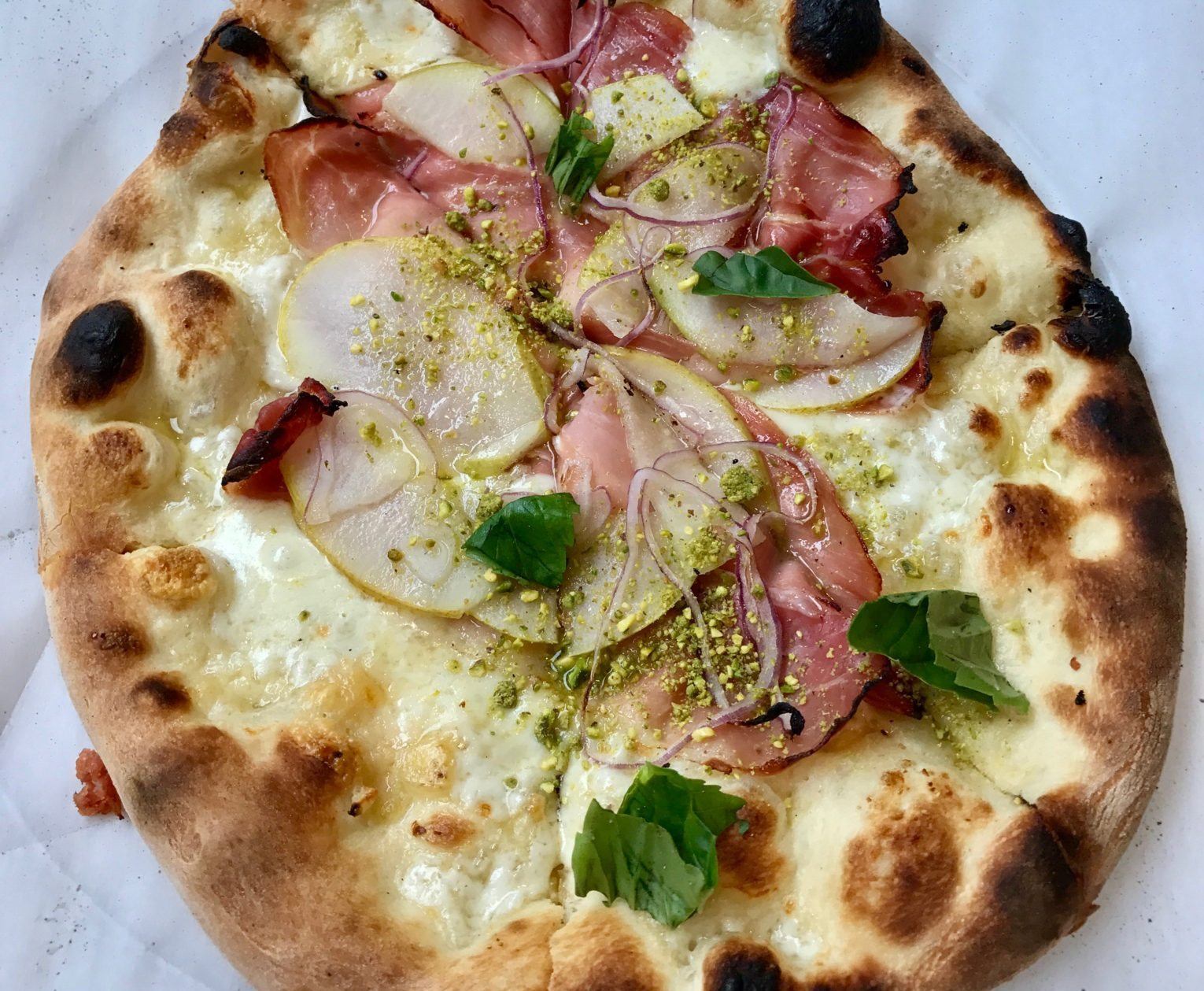