A few weeks ago, Utah started getting warmer (Wahoo!! if only it had stuck around… brrrrr), so Mason decided that we were going on an adventure. It was a blast! He wasn’t going to tell me where we were going because he wanted it to be a surprise, but I totally guessed. 😉

The drive on the way to Tin Tic is stunning! The town where the mill was based is pretty tiny; the population looks like it’s mostly comprised of cows… which ends up making a really neat little gem with a GREAT view!

The “hike” is super easy, but there are a lot of uncovered rebar, so be cautious with kids, but they can definitely make it out to the mill if you keep a good eye on them when they are climbing around.

After we got home, I looked up the history of the mill, and it was pretty cool! It was only open for five years from 1920 to 1925, operating for the latter four years. They mined ore, but they used a method that became outdated within the four years that it was operational. All that is left now is the concrete skeleton; like most skeletons, as it has aged it has been crumbling, but still sturdy enough to go explore!

Artists have used the old mill as a canvas to express themselves, so there are some really cool gems; unfortunately, as the site increases in popularity, the artwork is covered by more crude sayings (so sorry if any of these pictures include any of those). Some of the graffiti is really fun; there was one wall that said “Here comes the sun” where they turned a hole in the wall into a sun. There was also a 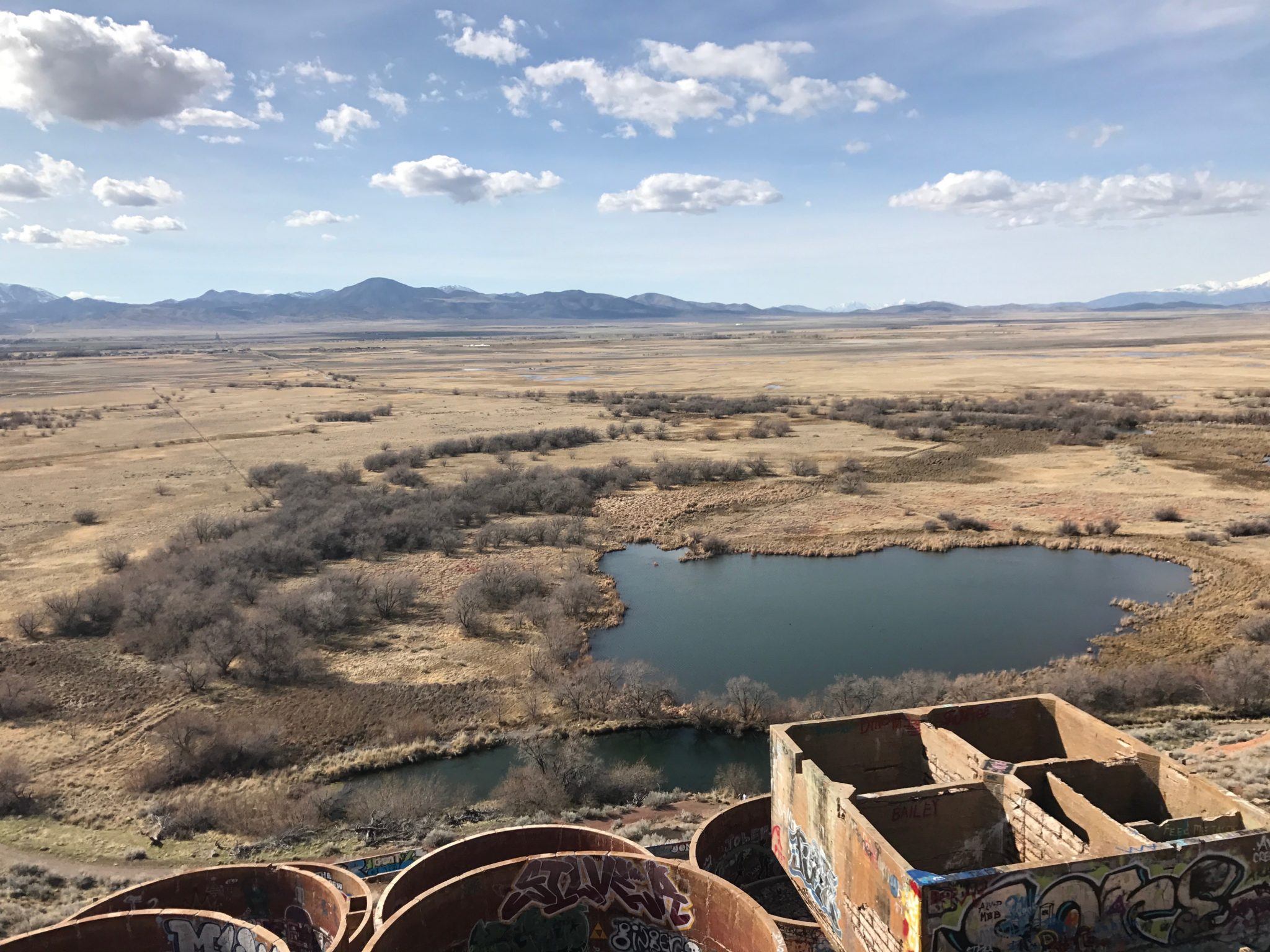 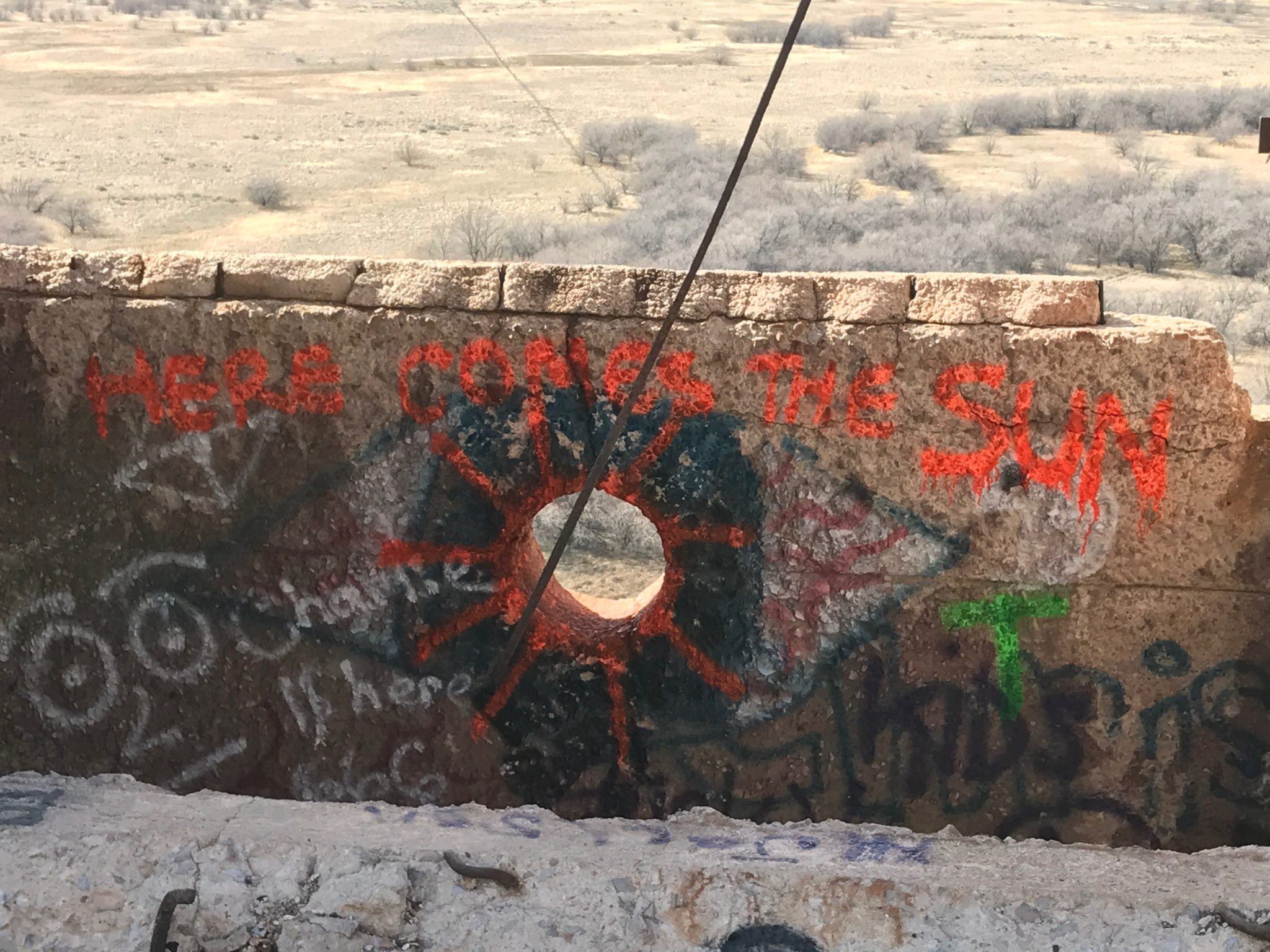 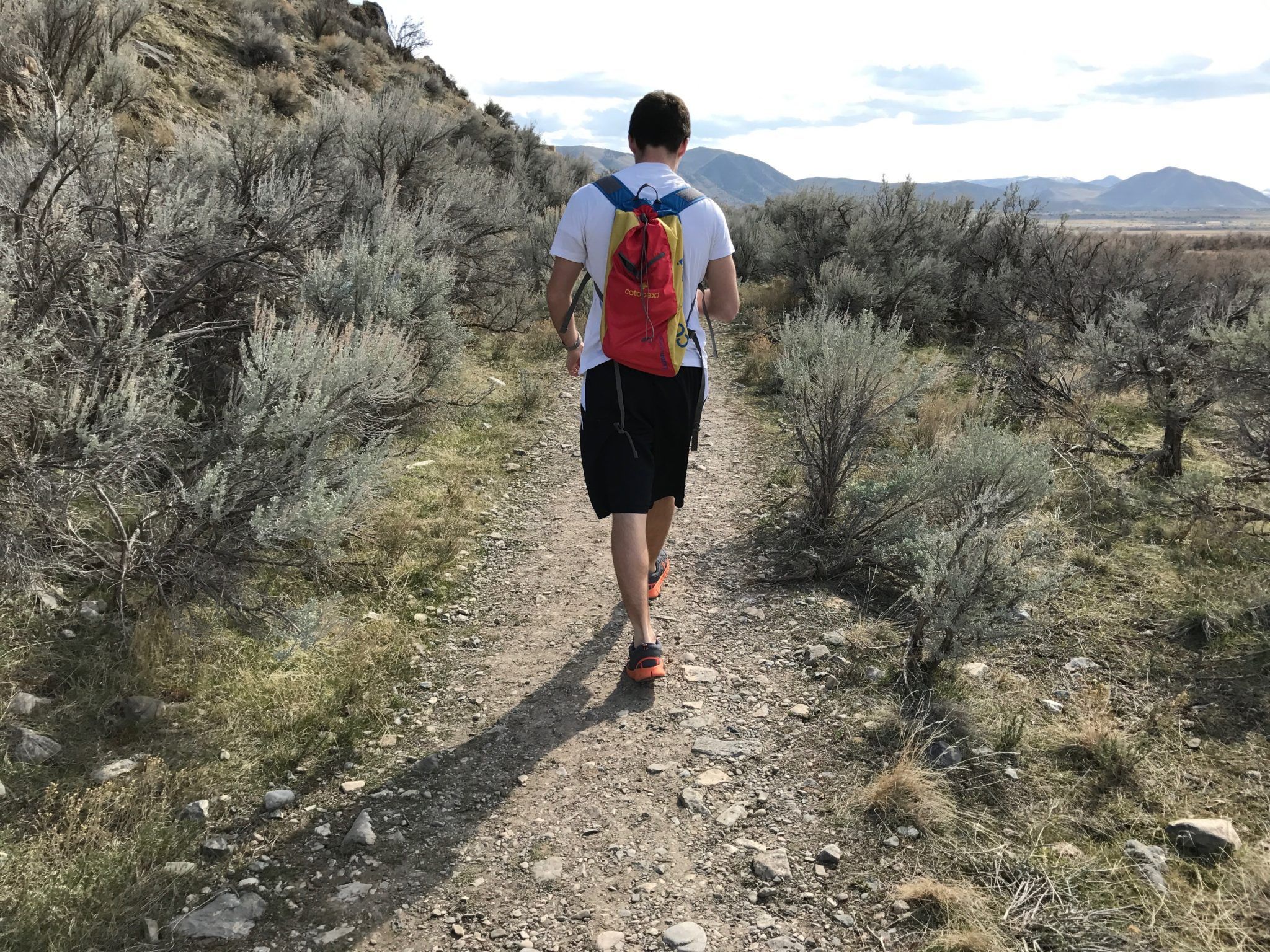 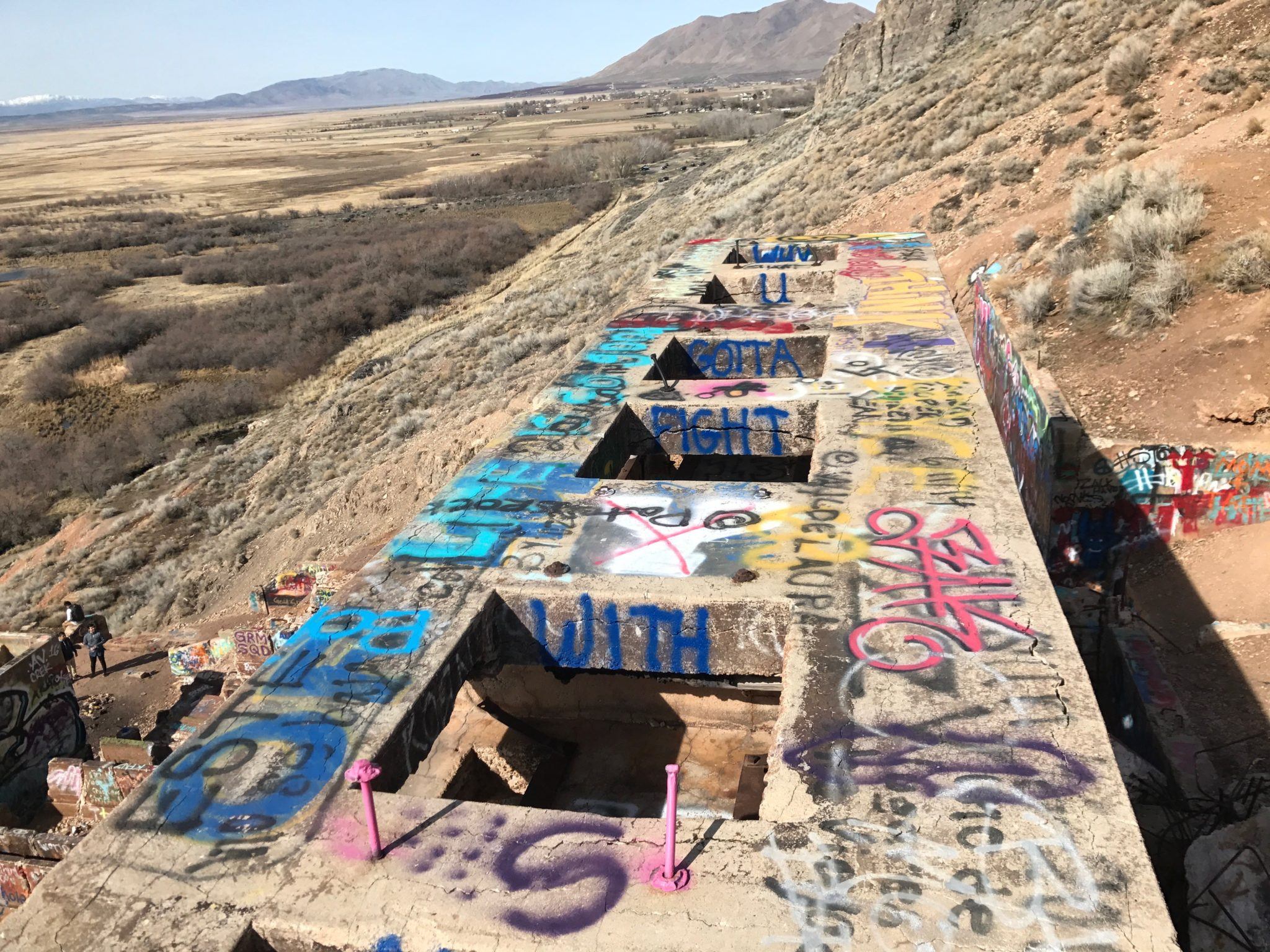 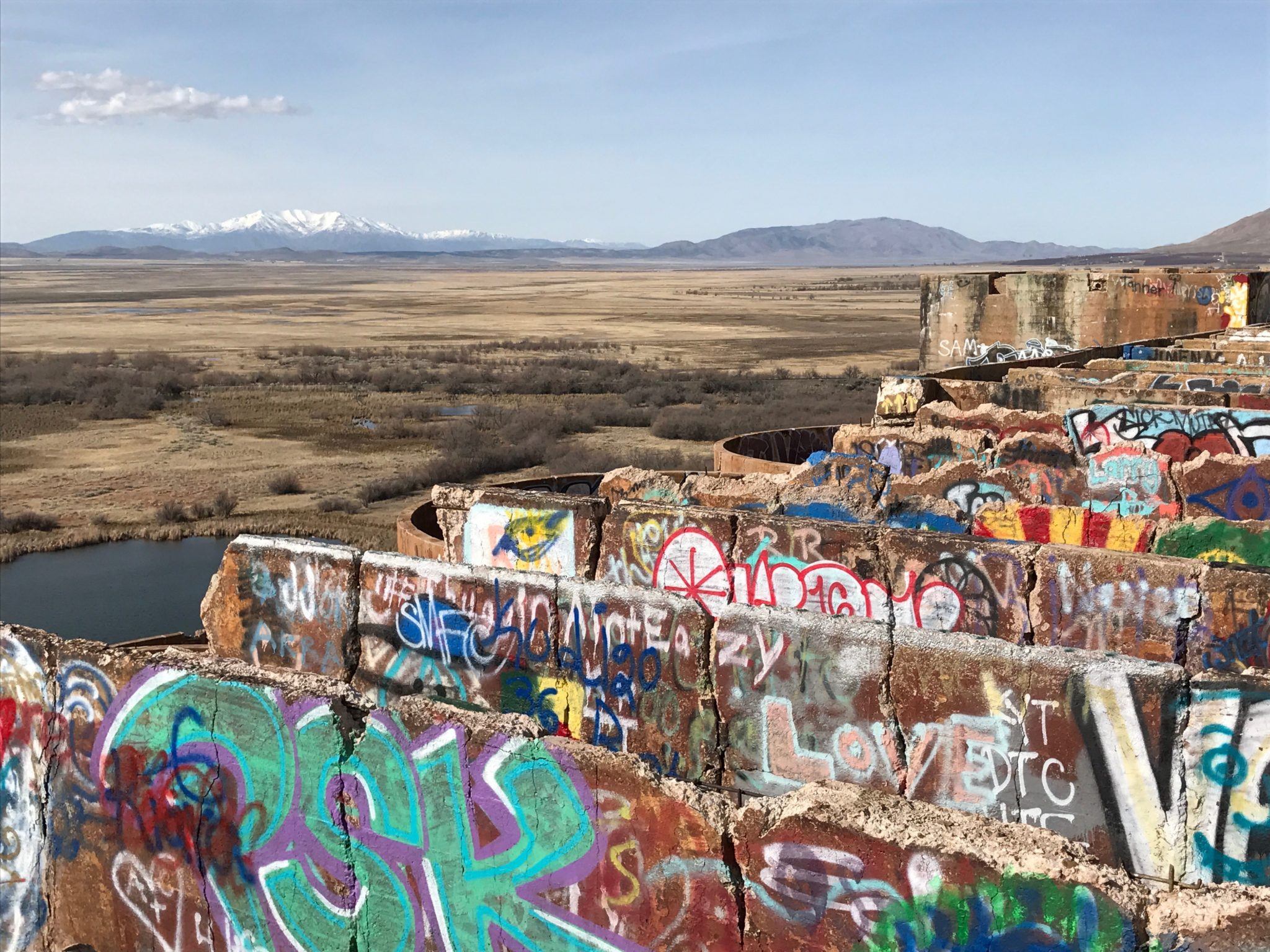 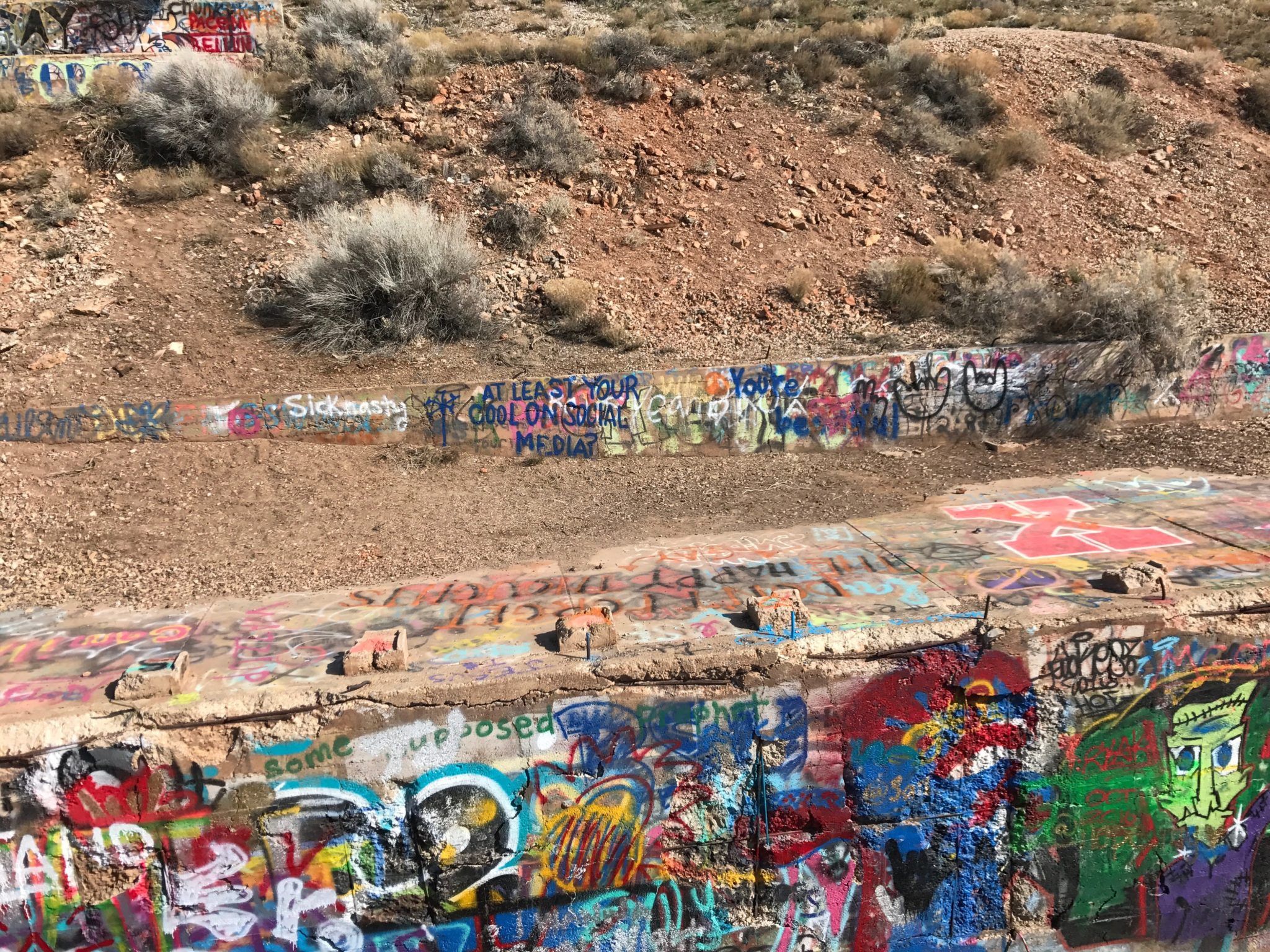 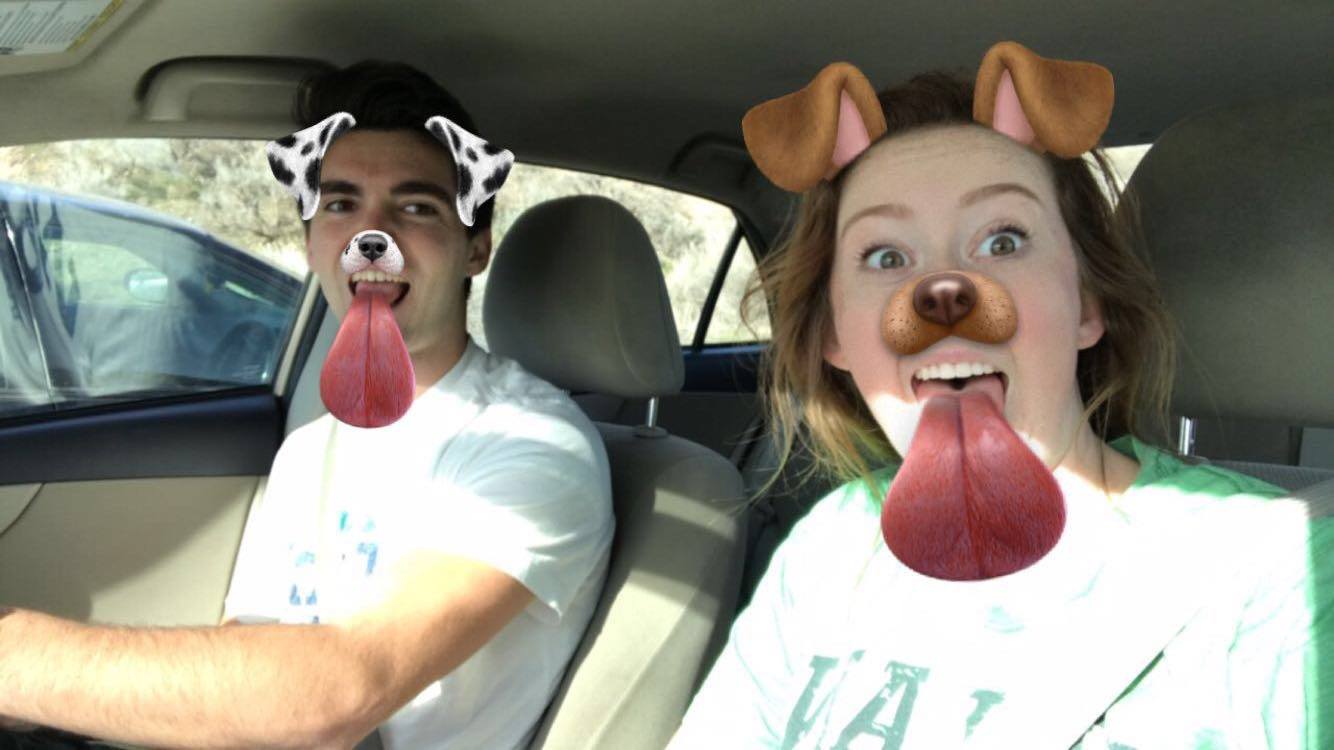