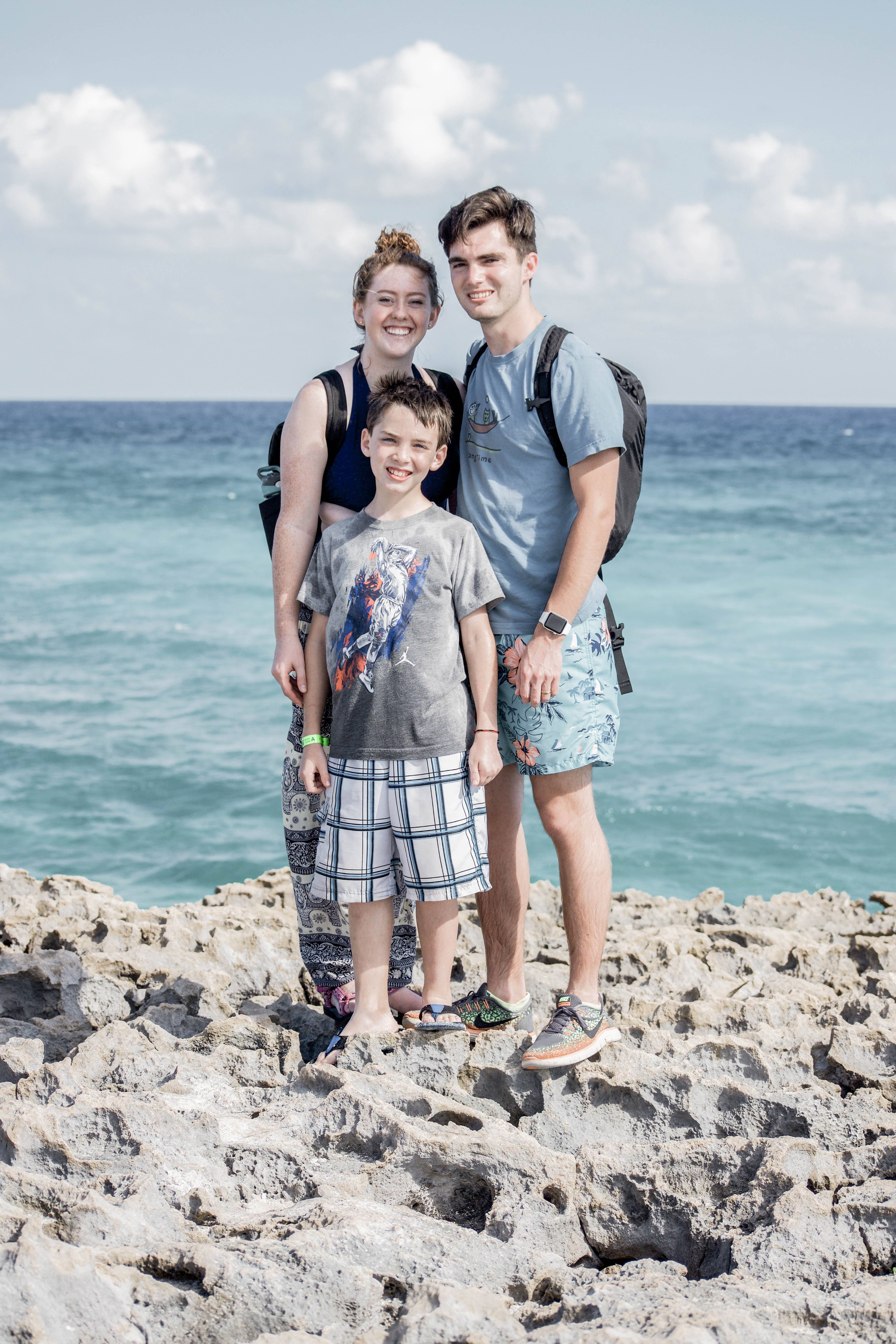 FINALS ARE OVER!!!! This semester was a doozy guys; I am so stoked to be done with school for a couple weeks! Here’s just a little update on our happenings over the last few/next few weeks:

Anyways, happy holidays to everyone! We celebrate Christmas, so merry Christmas too 🙂 "There are no seven wonders of the world in the eyes of a child. There are seven million." -Walt Streightiff 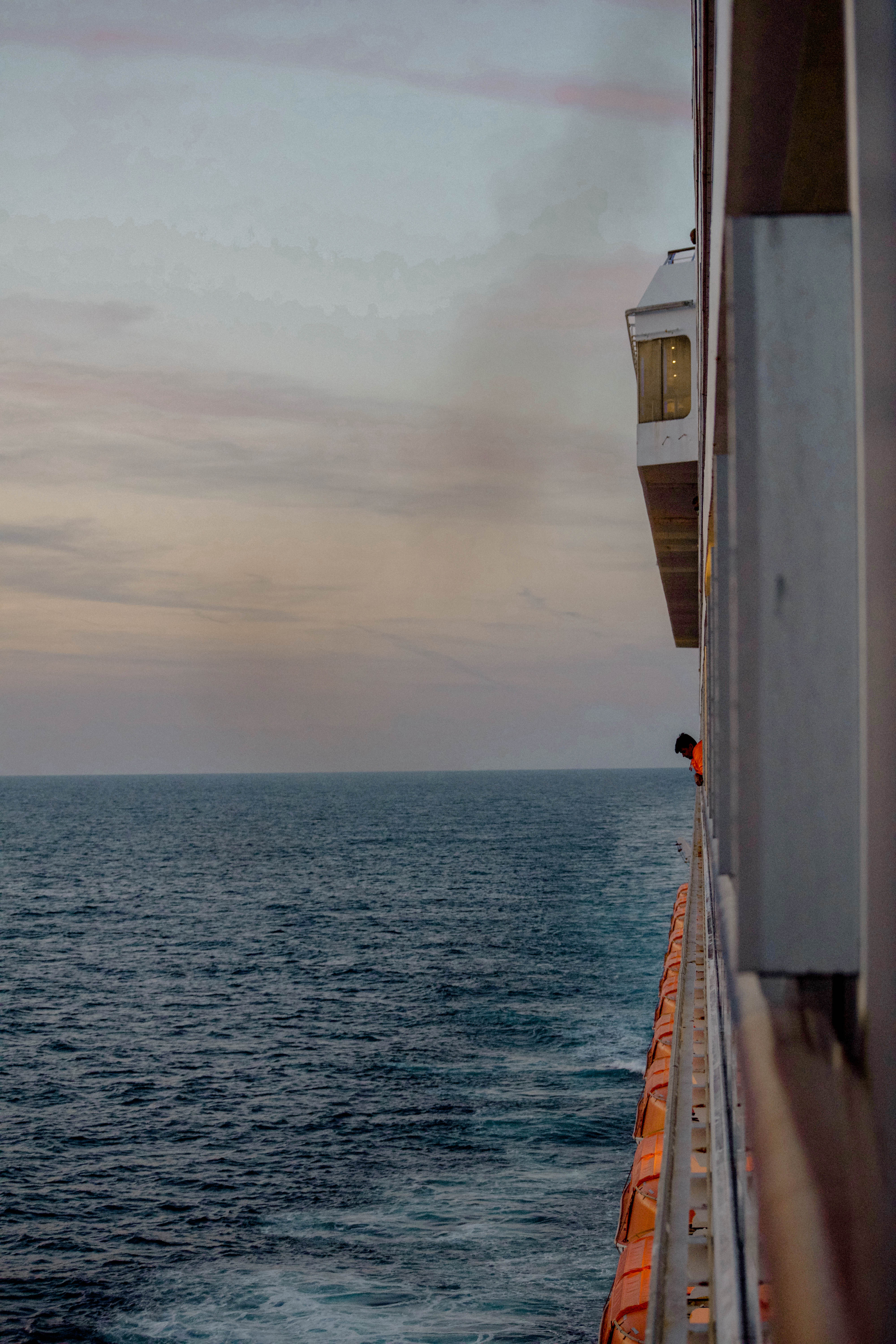 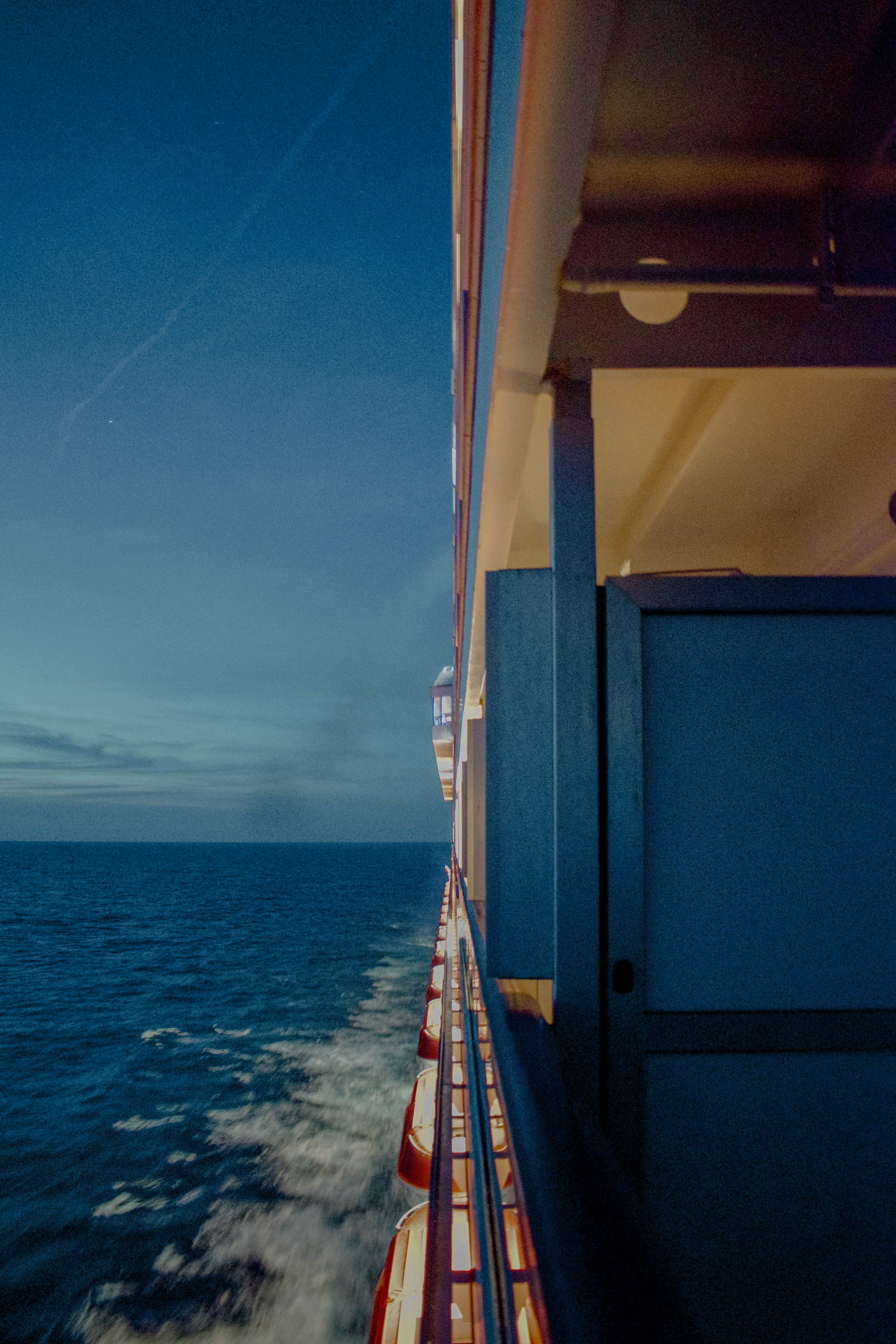 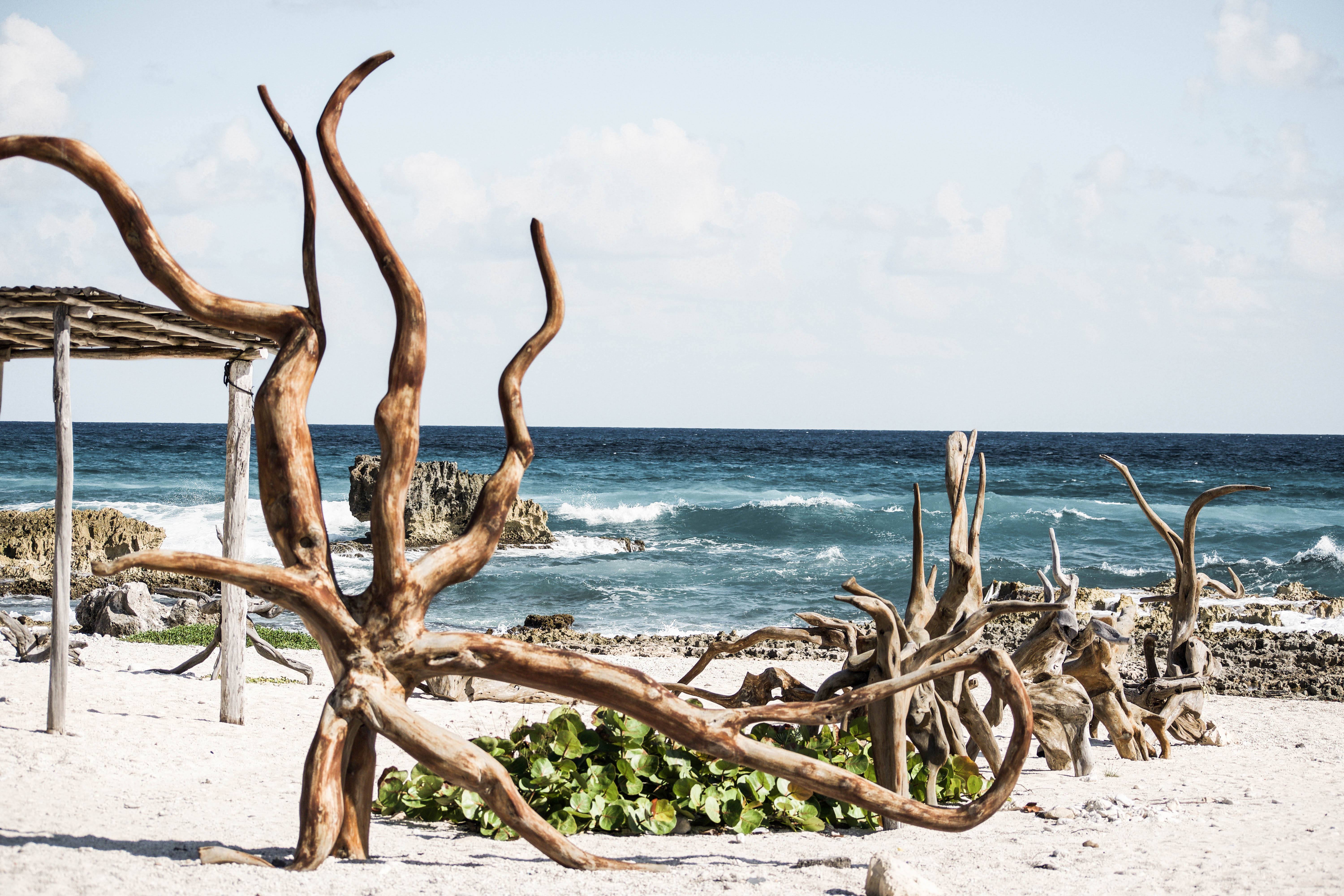 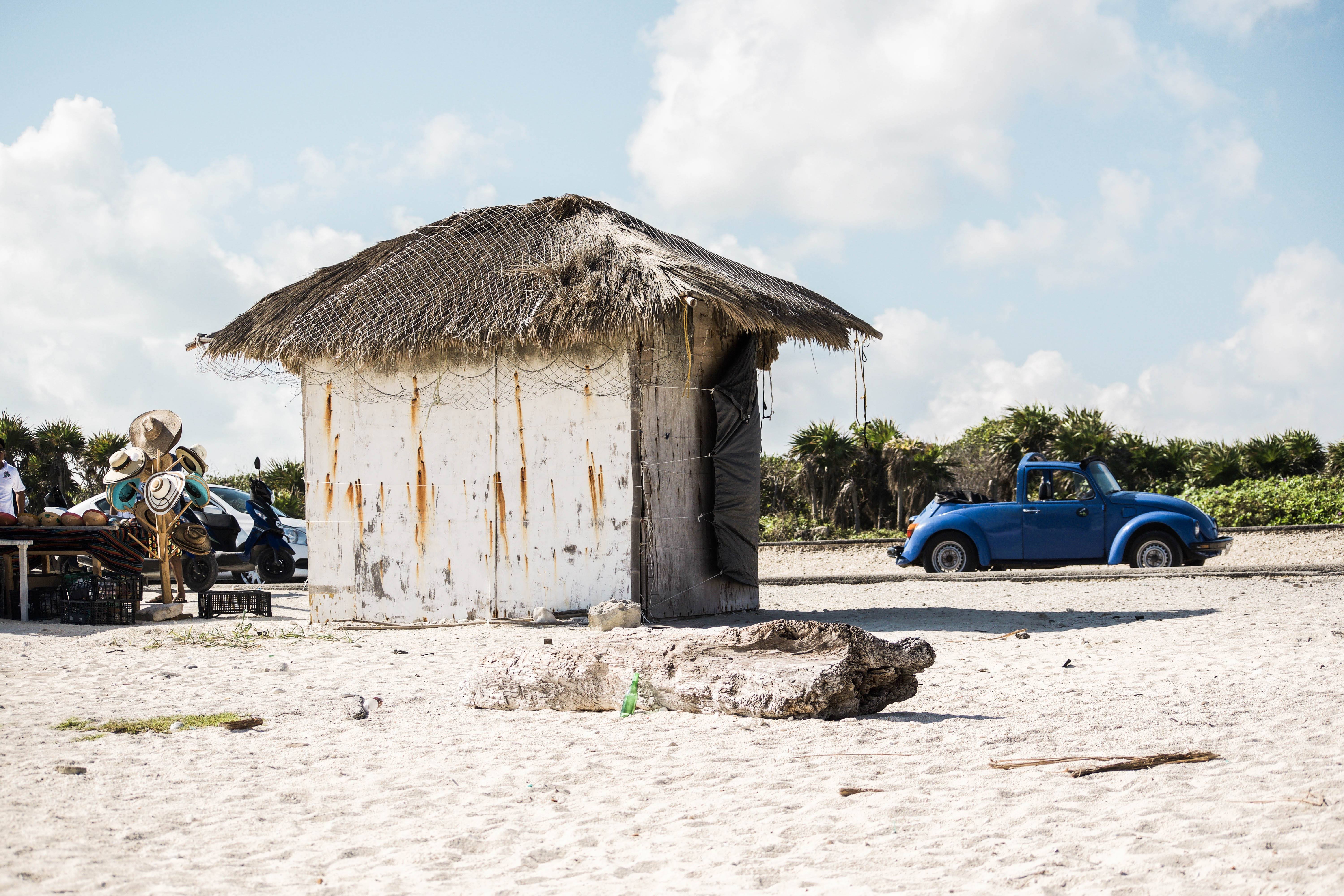 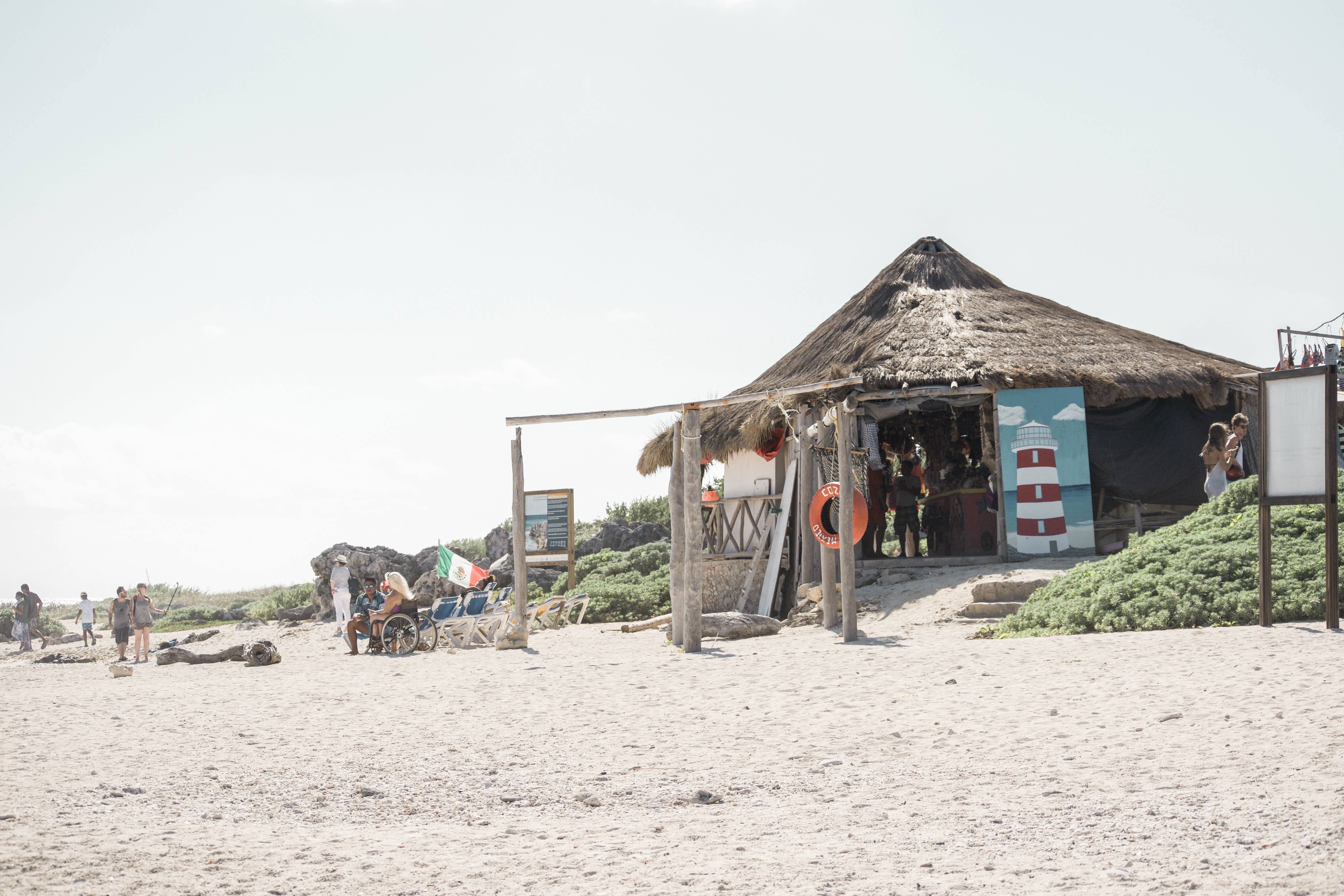 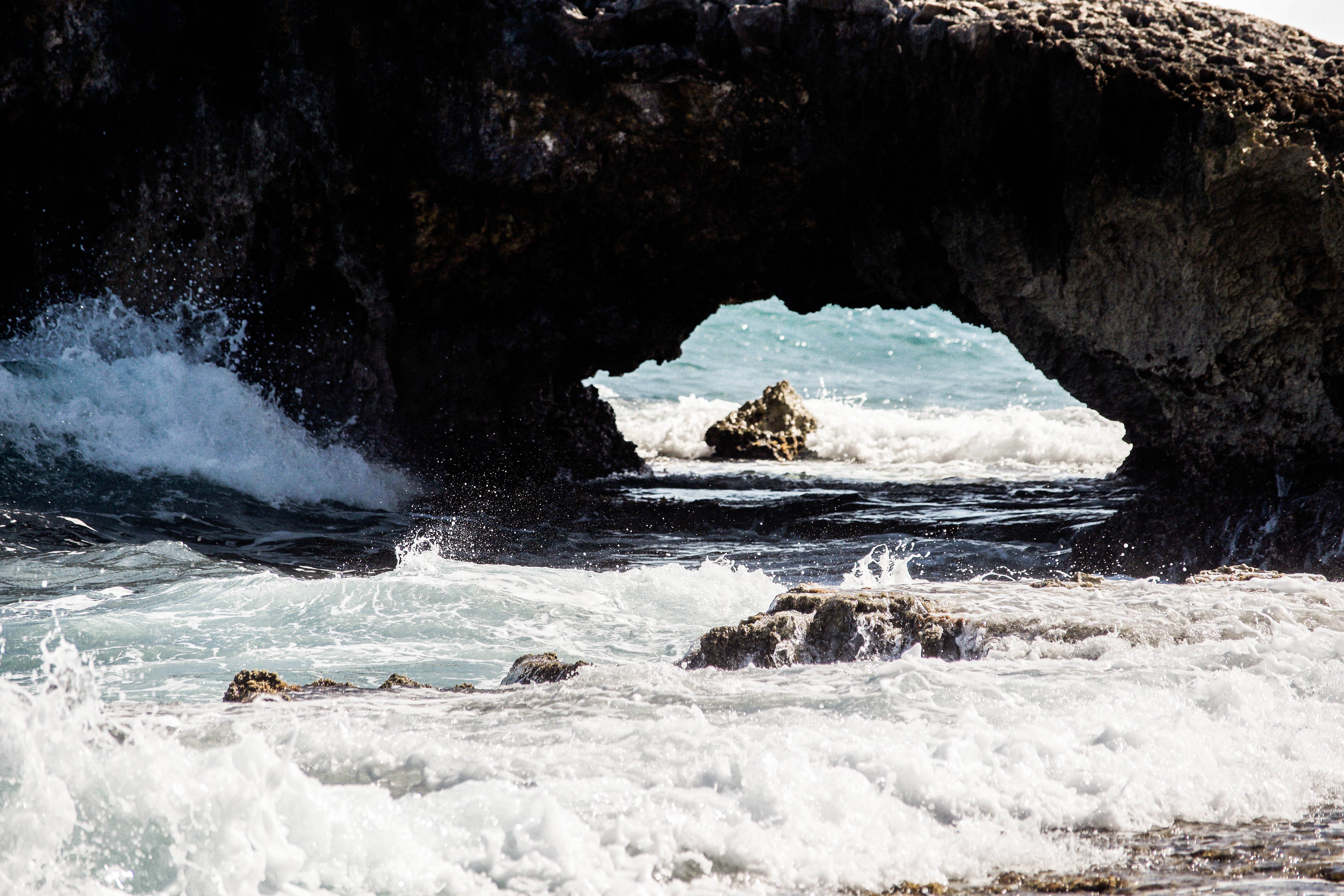 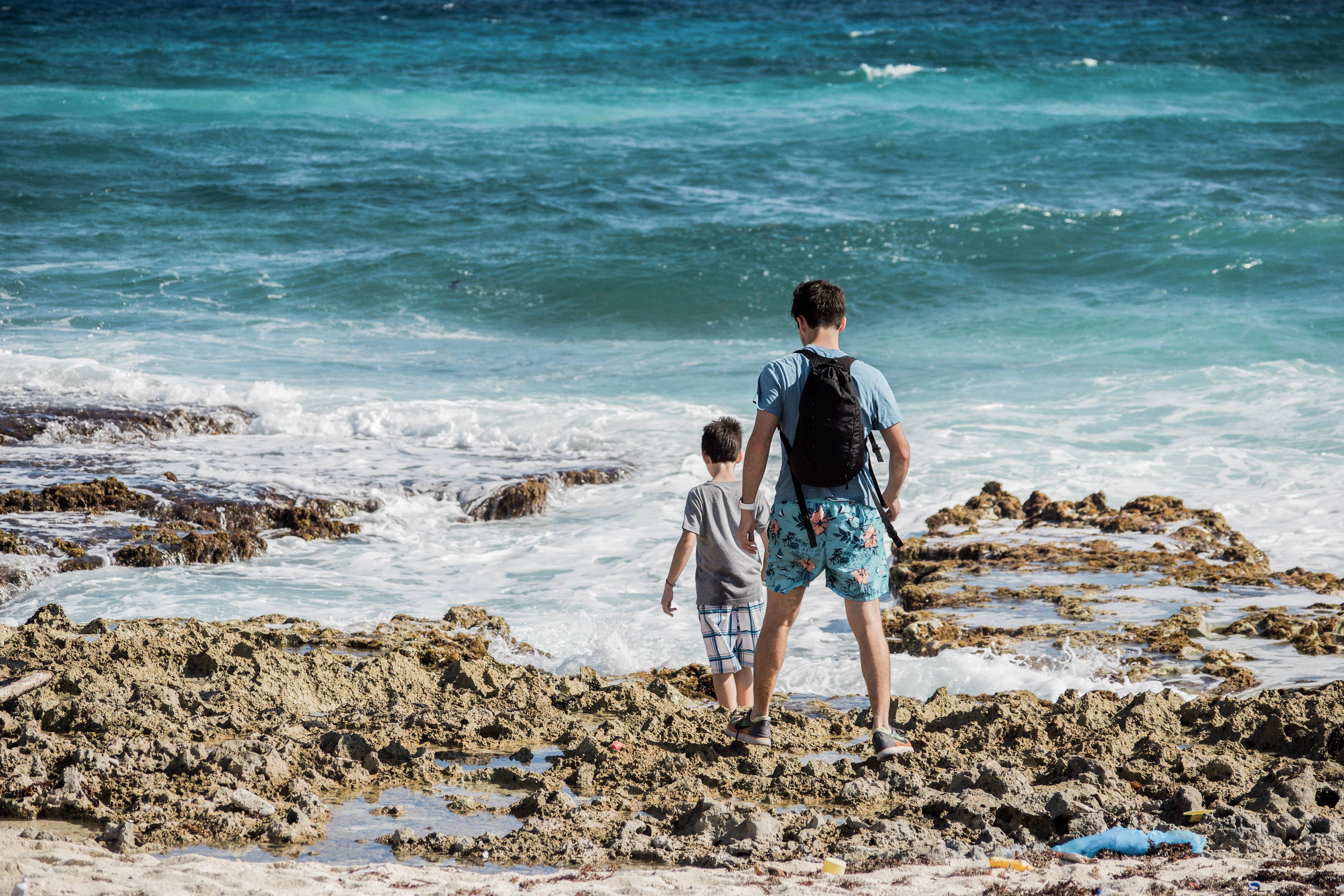 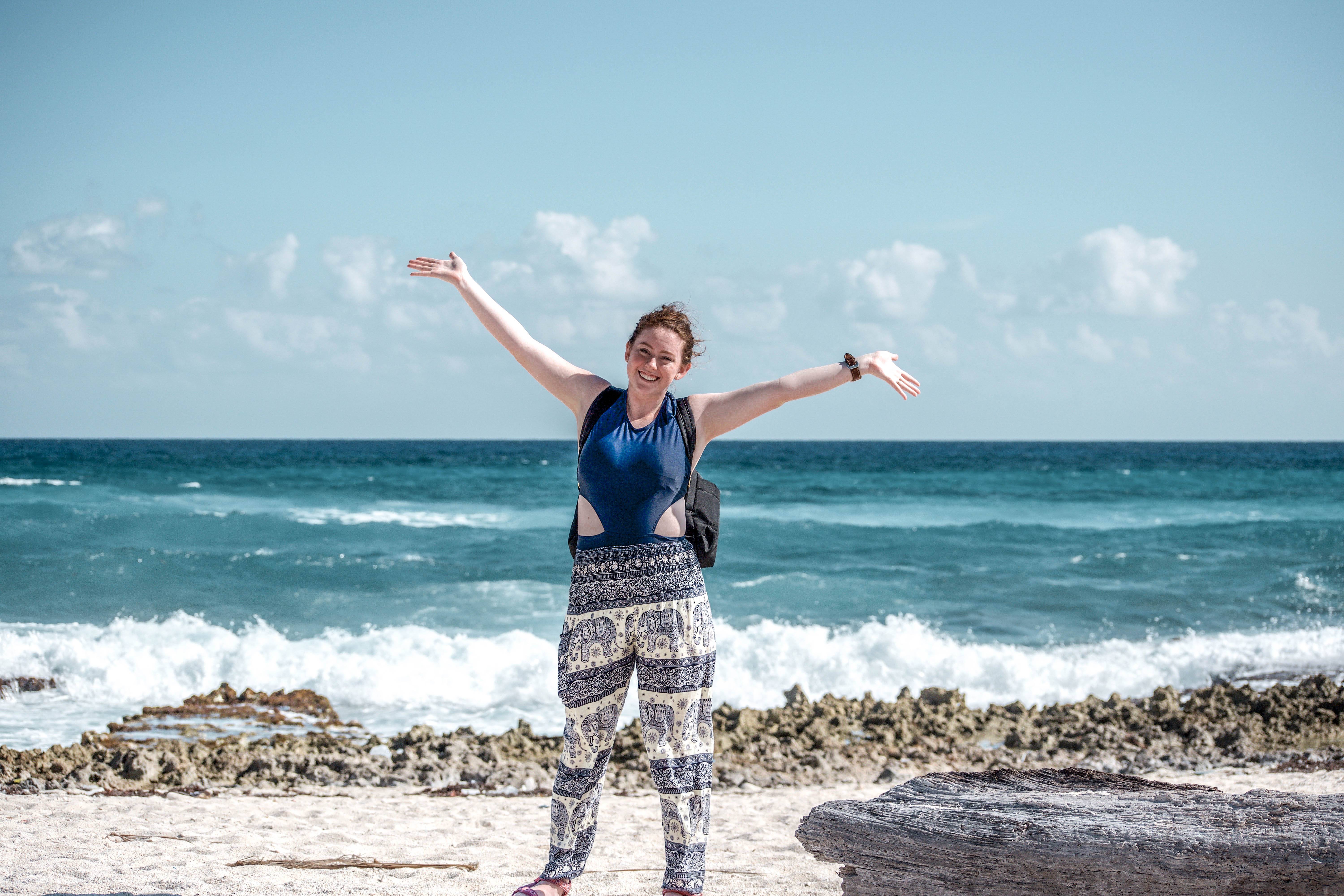